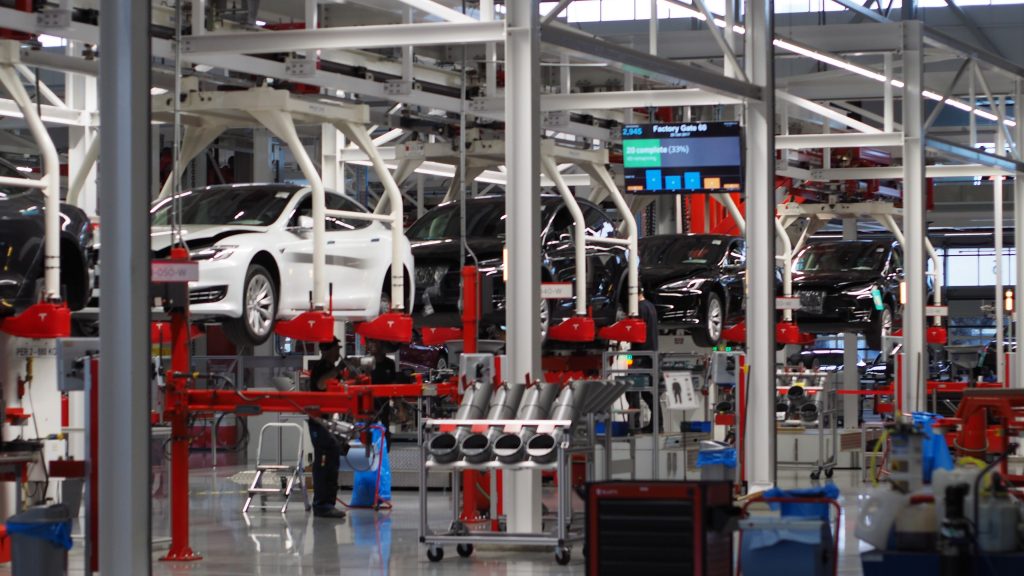 Mark Carney, the governor of the Bank of England, hit the headlines at the weekend, claiming that Marxism could once again become a prominent political force in the west.

Automation, it seems, may not just destroy millions of jobs. For all except a privileged minority of high-tech workers, the collapse in the demand for labour could hold down living standards for decades. In such a climate, Communism may seem an attractive political option.

Karl Marx as an economist is a bit of a curate’s egg, good in parts. In the late eighteenth and early nineteenth centuries, it was obvious that the system of factory production was dramatically different to anything which had ever existed, but it was thought that might disappear just as suddenly as it had emerged.

Marx was the first major economist to see that the accumulation of capital in factories represented a new, permanent structure of the economy: capitalism. He developed a theory of the business cycle, the short-term fluctuations in economic growth, which is much more persuasive than the equilibrium-based theories which dominate academic macroeconomics today.

But he was completely wrong on a fundamental issue. Marx thought, correctly, that the build-up of capital and the advance of technology would create long-term growth in the economy. However, he believed that the capitalist class would expropriate all the gains. Wages would remain close to subsistence levels – the “immiseration of the working class” as he called it.

In fact, living standards have boomed for everyone in the west since the mid-nineteenth century. Leisure hours have increased dramatically and, far from being sent up chimneys at the age of three, young people today do not enter the labour force until at least 18.

Marx made the very frequent forecasting mistake of simply extrapolating the trend of the recent past.

In the early decades of the Industrial Revolution, just before he wrote, real wages were indeed held down, as the charts in Carney’s speech show. The benefits of growth accrued to those who owned the new machines. Marxists call this the phase of “primitive accumulation”.

But such a phase has characterised every single instance of an economy which enters into the sustained economic growth of the market-oriented capitalist economies, from early nineteenth century England to late twentieth century China.

Once this is over, the fruits of growth become widely shared.

In fact, Carney’s own charts give grounds for optimism and contradict the lurid headlines around his speech. One is headed “Technology driving labour share down globally”. In other words, the share of wages and salaries in national income has been falling. In the advanced economies, this was some 56 percent in the mid-1970s and is 51 percent now. But all the drop took place before the mid-2000s. If anything, the labour share has risen slightly since.

Similarly, inequality has increased over the past 40 years, but almost all the increase took place in the 1980s. Depending which measure we take, it has either stabilised or fallen since 1990.

The future looks more optimistic than either Marx or Carney suggest.

As published in City AM Wednesday 19th April 2018

Image: Car Factory by Jens Mahnke is licensed under CC0.0