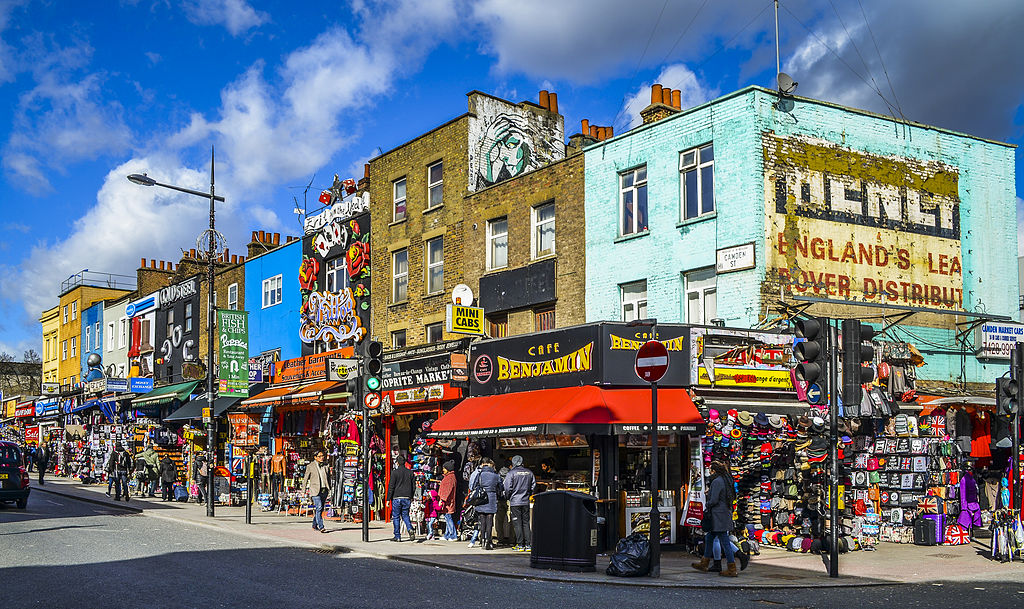 At Volterra, we are well known for our work with local government and Business Improvement Districts (BIDSs), undertaking projects to help them develop their vision and strategic plans. Camden Town Unlimited and Euston Town recently commissioned Volterra Partner Ellie Evans and her team to undertake an economic analysis of the combined area’s existing performance, highlight its […] 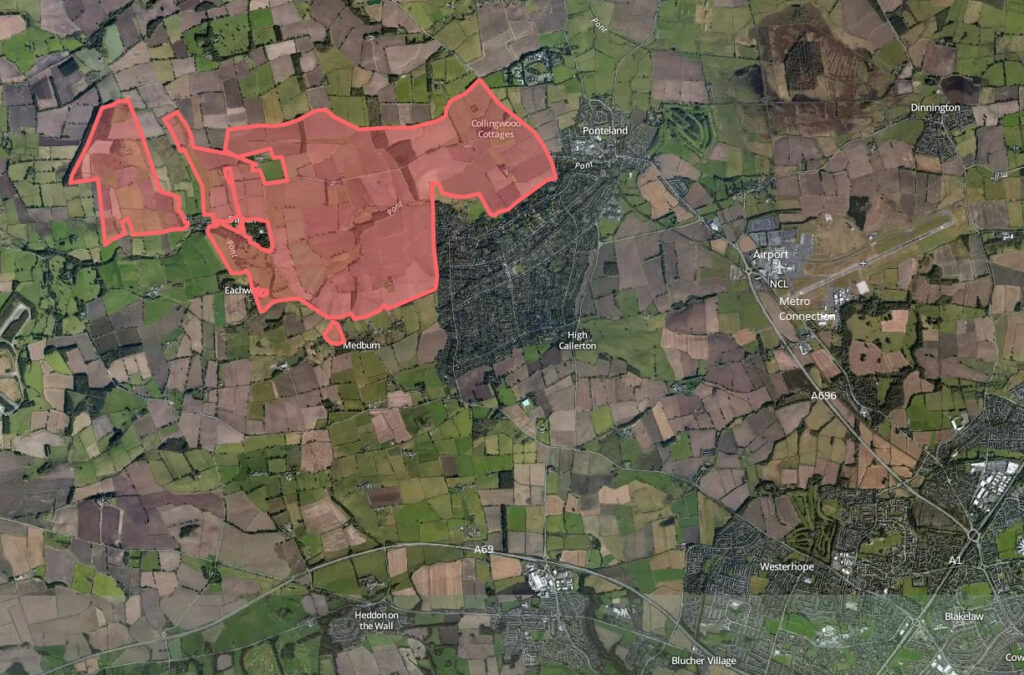 Lugano Property Group has recently secured a minded to approve decision, subject to referral to the National Planning Case Work Unit, for a garden village on green belt land in Ponteland, Northumberland. The proposed development, Dissington Garden Village, would deliver around 2,000 homes alongside a school, shops, employment floorspace and community facilities. Volterra supported the […]

This Friday 18th November the Night Tube launches on the Northern Line, joining the Central, Jubilee and Victoria line in operating 24-hour services on Fridays and Saturdays. The Piccadilly Line will also operate a Night Tube from 16th December. Volterra produced a report for TfL and London First in 2014 assessing the scheme’s impact on the night-time […] 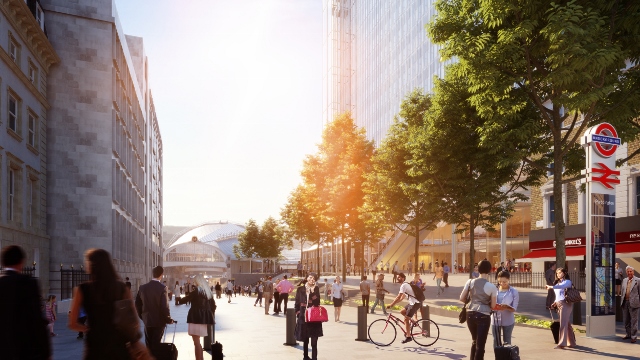 The Night Tube has arrived! 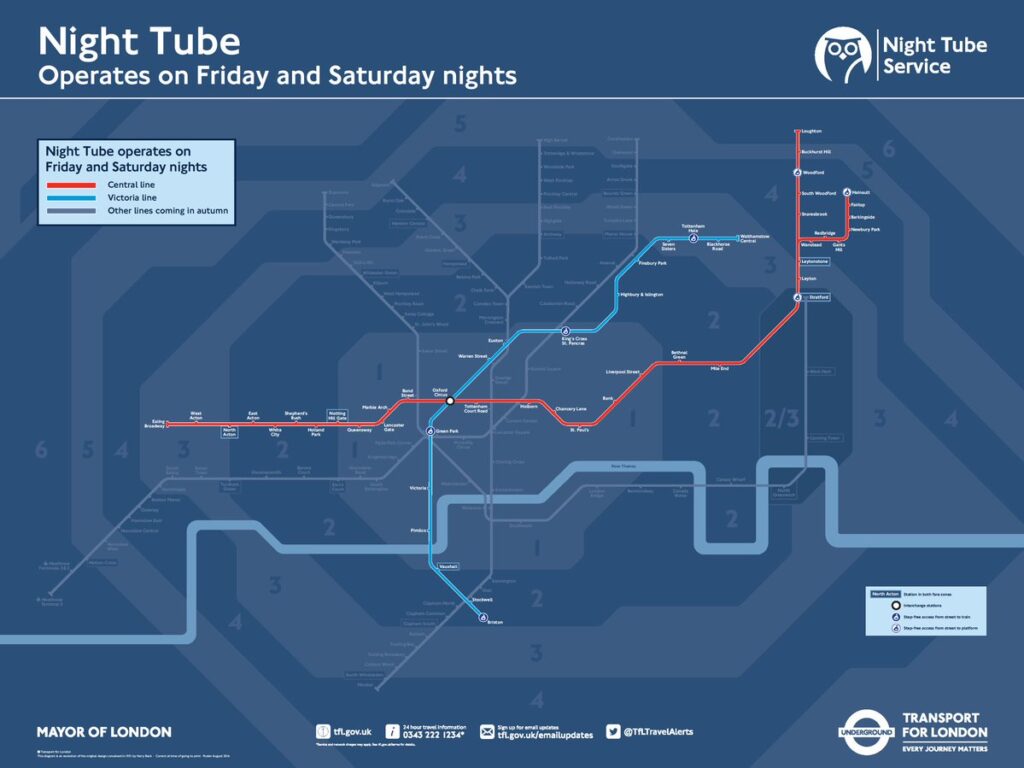 Volterra welcomes today’s launch of the Night Tube, which will see London Underground operating 24-hour services on Fridays and Saturdays. Night Tube services will launch on the Central and Victoria lines from tonight, with the Jubilee, Northern and Piccadilly lines to follow in the autumn. Volterra produced a report for TfL and London First in […] 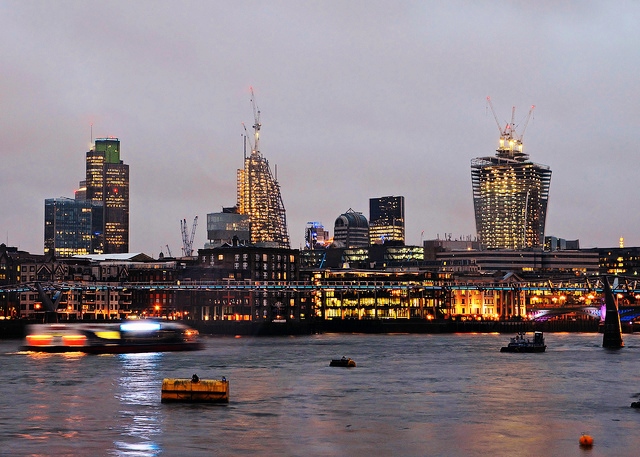 Volterra Partner Ellie Evans spoke at the London Real Estate Forum 2016 as part of a panel discussing the future of London’s economy. Brexit was looming, and the implications for London’s economy were discussed but setting that aside – Ellie focused on the role property developers can play in creating a diverse and attractive atmosphere […]

Soho Estates has been granted planning to convert the old Foyles building in the Tottenham Court Road Opportunity Area into a mixed use development known as Ilona Rose House. The development will include the provision of office, retail and leisure space as well as improved public realm. Volterra authored the economic case for the development which […] 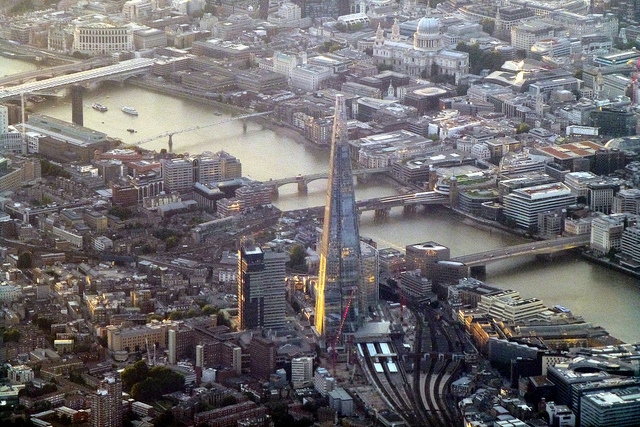 Volterra Partner, Ellie Evans, spoke at the final event in the RTPI London Mayoral Series. The event looked at the future of London’s economy, focusing on what further fiscal and planning powers would be beneficial for a Mayor to have, in order for the Capital to deliver on its challenging growth targets. Ellie outlined the […] 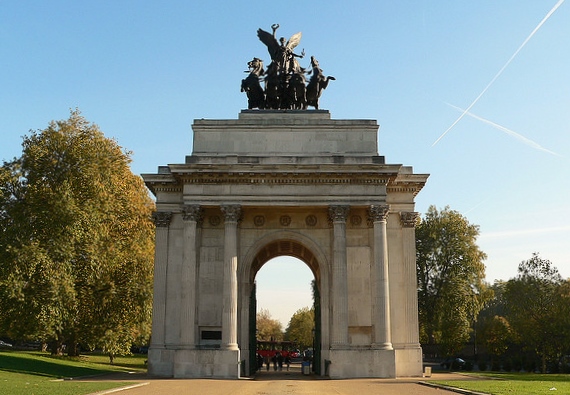 Joint venture partners, Grosvenor and The Hongkong and Shanghai Hotels (HSH) Ltd, have been granted planning permission for their application to build a luxury hotel (the Peninsula London) and prime residential units at 1-5 Grosvenor Place. Volterra were brought on board to outline the economic case for the development which is expected to support over […]