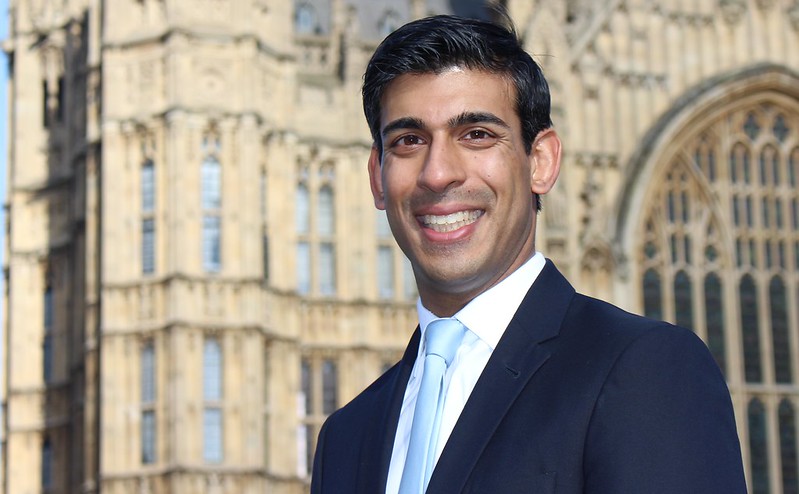 To pay for this crisis, the government must keep in mind Ricardian equivalence

In the Second World War, he wrote in his pamphlet How to Pay for the War: “It is only in a free community that the task of government is complicated by the cause of social justice.”

The impact of the coronavirus pandemic is similar to a war. Governments have to spend more on some stuff (bombers or ventilators) and restrict access to resources for other activities (in WW2, petrol was rationed, now sports events restricted).

In the current crisis, many otherwise viable companies will go to the wall as demand for their products and services drop. Already, the airlines are clamouring for a huge bailout.

Rishi Sunak’s loan scheme is a very good start, but it does not go far enough.

Looming over all of this: how should all the extra spending, extending even further than the loan scheme, be paid for?

Another great British economist, David Ricardo, was also fascinated by the question of how to pay for a major war. In his case, it was the Napoleonic wars in the early nineteenth century.

The government could either raise taxes or issue bonds to cover the increase in spending.

According to Ricardo, the issue of government bonds would also have no effect. The bonds give rise to a stream of interest payments in the future and at some stage have to be repaid. So taxes in the future would be higher. A rational agent would anticipate these higher taxes. They would increase savings now in order to be able to meet them.

This concept, known as Ricardian equivalence, is hotly contested in macroeconomics even today. If it is true, so-called Keynesian policies for more public spending and bigger deficits simply do not work.

In the financial crisis of the late 2000s, the public sector deficit rose. Both the household and the corporate sector increased their savings, rather than running them down to maintain spending levels. So Ricardian equivalence is not as far-fetched as it may seem.

Traditionally, wars have mainly been paid for by the government issuing debt. In the Napoleonic wars, Bank of England data shows that government debt as a percentage of GDP rose from 100 to 150. In the First World War, it went from 20 to 110, and in the Second, from 130 to 250.

A similar massive rise now might simply be offset by an increase in private sector savings. Demand would fall even further than it is doing.

Sunak’s proposal is to make loans to any business that wants them, large or small. But the repayment period needs to be longer, say 10 years. The company could pay these back as and when it chose. Otherwise, the outstanding loans would be converted into equity in the company.

The loans would therefore either be repaid or backed by an asset. The principles of sound finance would be maintained, and businesses would survive.

As published in City AM Wednesday 18th March 2020