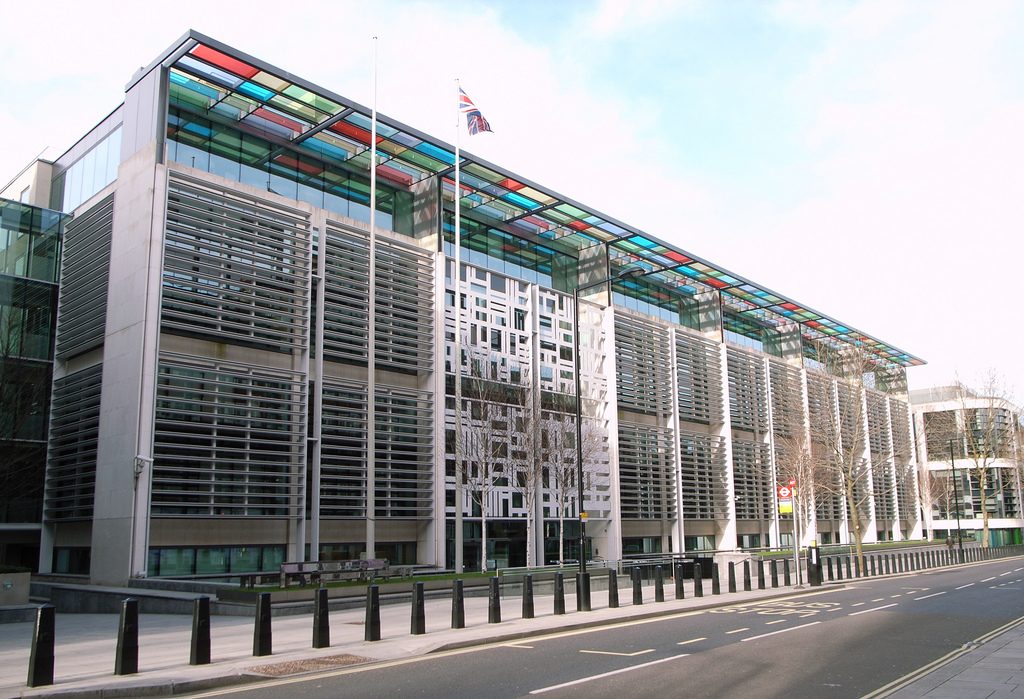 The Windrush scandal still bubbles away.

The bureaucrats at the Home Office are being condemned for their harsh behaviour. But it is scarcely their fault – they are simply reacting in a way entirely compatible with the economic theory of rational choice.

It emerged during the saga of Amber Rudd’s resignation that targets had been set within the Home Office for the number of illegal immigrants to be deported each year.

The relevant officials could have spent a lot of time and effort, for example, tracking down members of eastern European criminal gangs.

Instead, they focused on the much easier task of deporting elderly people who have lived in Britain for decades. Many of these immigrants, understandably, regarded themselves as British and had never bothered to hunt down and fill in the complicated forms which would have guaranteed their residency.

The bureaucrats reacted to targets exactly as rational choice theory predicts, seeking to meet them in a way which minimises the costs and effort to them. The problem lies not with the individuals trying to meet the targets, but with those who set the targets in the first place.

A great deal of the behaviour of the police can be accounted for in the same way.

You could try to tackle knife crime, at personal risk to yourself. But it is much easier and safer to investigate and “solve” hate crimes, such as when Tony Blair himself was interrogated for allegedly abusing the Welsh.

An interesting new Princeton University book by the American historian Jerry Z Muller provides many such examples from the United States. The Tyranny of Metrics is about the unintended consequences which often follow when targets are set to measure performance.

More precisely, it is about the adverse effects which can be created when standardised measures of performance are substituted for personal judgement based on experience.

Unsurprisingly to economists, if the rewards which agents receive become dependent on meeting quantitative targets, they will game the system to try and achieve them.

Muller’s book was inspired by the excellent TV series The Wire, set in Baltimore and based on real life. A central theme was the baleful influence which targets to cut crime had on the police department. They spent a lot of time arresting low-level drug dealers instead of going for the top villains.

A key point which Muller makes is that a decline in trust leads to an increased demand for measured accountability. A lack of trust can work two ways, with both the governors and the governed becoming suspicious of each other’s abilities or motives.

For example, it was under Margaret Thatcher that the first of a disastrous series of exam performance targets was introduced into British schools, because teachers were seen as being hopelessly and uselessly left-wing.

It is easy to introduce a target. It is much harder to generate a culture within an organisation in which everyone is trusted to do a good job. But, ultimately, it is the latter which works.

As published in City AM Wednesday 16th May 2018