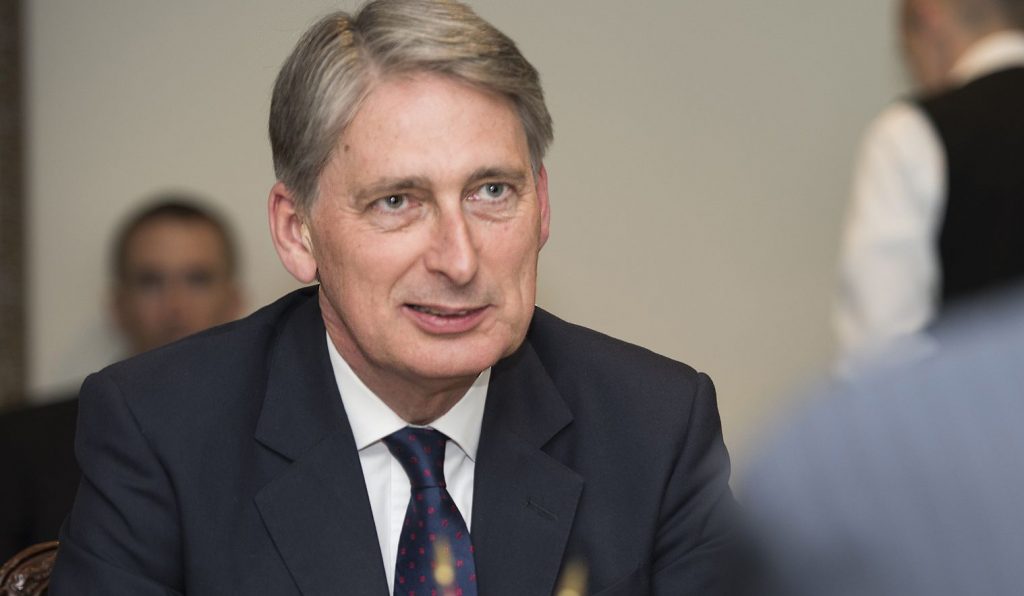 The OBR’s forecasts should be taken not just with a pinch of salt, but with the contents of an entire mine

There has been a great deal of crowing in metropolitan liberal circles over the report of the Office for Budget Responsibility (OBR), published with the Budget last week.

The OBR revised downwards its projections for GDP growth for each of the next five years. Annual average growth to 2022 is predicted to be just 1.4 per cent a year.

The OBR believes that the UK is experiencing a “negative supply shock”.

But forecasts are merely forecasts. They do not constitute scientific evidence at all. This is especially true of economic predictions.

One section of the OBR’s report which relates to facts rather than views about the future has been seized on. This is that growth in the euro area during 2017 has been both stronger than it was in 2016, and stronger than in the UK. This is represented as showing that the EU is dynamic, and the UK is fading away.

But the experience of just a few months data – we only have official data to, at the very latest, the end of September – needs to be put into context.

Since 2007, the year immediately before the financial crisis, GDP in the UK has grown by just over 10 per cent.

This does indeed represent a decade of growth which, by historical standards, is low.

But the figure is very similar in Germany. In France, output is only around six per cent higher than it was 10 years ago. In Spain, GDP has risen by five per cent.

In Italy, however, the economy has shrunk by some five per cent since 2007. The Italians have had a decade not just of low growth, but of negative growth. They have gone backwards.

Despite over 40 years of EU membership, the UK economy remains far more synchronised with the US in terms of the year-on-year fluctuations of the business cycle.

The OBR itself is fully aware of the huge potential for error in economic forecasts.

Indeed, the report illustrates the uncertainty around its five-year projection of 1.4 per cent annual GDP growth in a so-called “fan chart”. This shows the potential range around the prediction, based on past errors made in official forecasts.

At worst, growth could be negative, with an annual average fall of one per cent. But at best, we could have a sustained boom with growth of over four per cent a year.

Based on how wrong past forecasts have been, the next five years could see a cumulative fall in GDP of over five per cent, or a cumulative rise of over 20 per cent.

The OBR’s forecasts should be taken not just with a pinch of salt, but with the contents of an entire mine.

As published in City AM Wednesday 29th November 2017

Image: Philip Hammond via Wikimedia is licensed under CC by 2.0