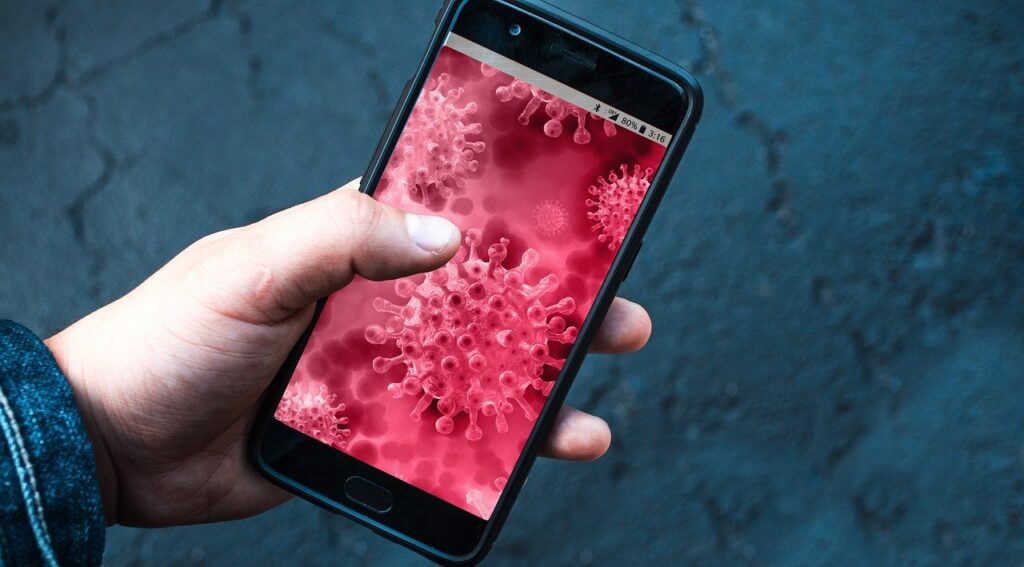 The NHS contract tracing app has been scrapped in favour of a system developed by Google and Apple.

Although health secretary Matt Hancock has been heavily criticised for this failure, the UK is by no means alone.

For example, Denmark, Germany and Italy each tried to build their own app, based on the same type of centralised system as was attempted in the UK. But they have already ditched their efforts and taken up the decentralised approach of Apple and Google.

Australia is widely perceived as having had a “good” Covid-19 crisis. But the same cannot be said of its tracing app. It seems to have had serious problems working with iPhones at all.  The Aussies, too, are now taking the Google/Apple approach.

The simple fact is that most technological innovations fail.

The government can be criticised legitimately for not appreciating this fundamental feature of new technology. But it is a more subtle critique than merely pointing to the failure itself.

Given the importance of the tracing app, it would have been perfectly reasonable for the government to have pursued parallel tracks. At the same time as trying to develop its own NHSX app, it could have been collaborating with Apple and Google too.

Critics might have tried to pan this as an example of waste. But there is rarely such a thing as wasteful competition.

Spending on two completely different approaches at the same time would have been a hedge against the uncertainties which are inherent in the development of new technology.  No matter how smart you are, or how much prior information you gather, you just do not know whether an innovation really will work.

The tech companies themselves protect against this uncertainty by holding far more cash than conventional economic theory regards as rational. At the start of the Covid crisis, Apple, Microsoft and Google’s parent company Alphabet between them held over $450bn in cash or marketable securities.

Pharmaceutical companies face a similar challenge  Most new drugs fail. They fail when they are still in the lab, and they fail once they go out for testing to get regulatory approval.

In America, for example, there are three phases to the test process, each more demanding than the last.

The time scales are long. Andrew Lo, an MIT polymath, and his colleagues published a paper last year in the journal Biostatistics. They gathered a sample of over 400,000 clinical trials carried out between 2000 and 2015. Even after all the initial development work in the lab was completed, the typical successful drug took 8.3 years to obtain approval.

This puts into perspective the current frantic efforts to develop treatments and vaccines for Covid-19.

The probability of obtaining regulatory approval varies widely across categories. But overall, when a candidate drug enters phase one trials, its chances of eventual success are less than 10 per cent.

The government should embrace the idea that money spent on technology or drugs which fail is not money wasted. Indeed, the real mistake is not to risk enough, to stake everything on a single project.

This is the true failure of NHSX.

As published in City AM Wednesday 24th June 2020