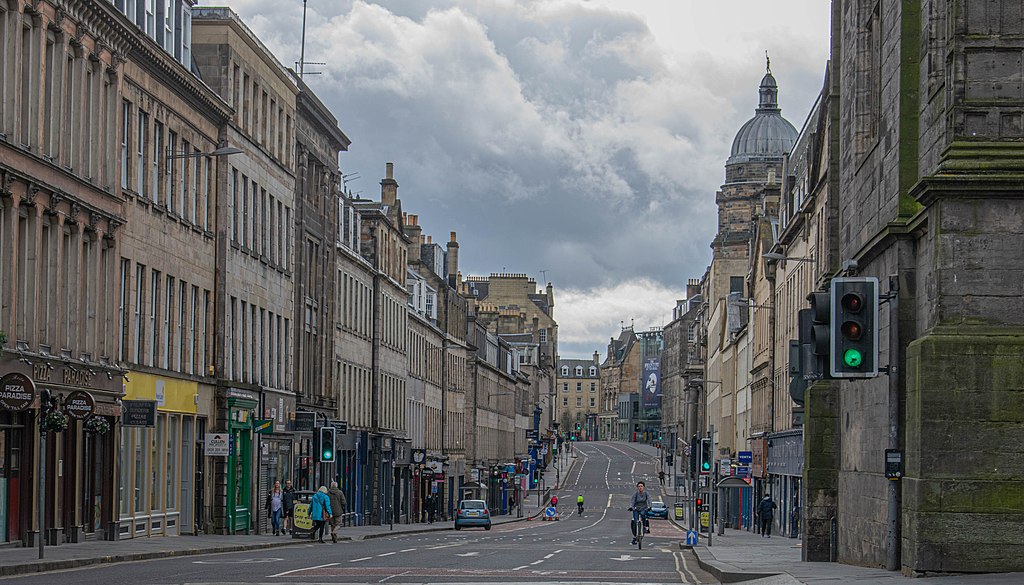 The Government scientists’ credibility is shot to pieces

Imagine.  No, not the silly childish song by John Lennon.  Imagine there were no vaccines available.  What would Matt Hancock, the Secretary of State for Health, do?

He might ask people to pay more attention to the scientific advice.

But the plain fact is that the credibility of Chris Whitty, the chief medical officer, and Sir Patrick Vallance, the chief science officer, is shot to pieces.

They have cried wolf too many times and issued too many Project Fear-type projections for people to have any confidence in their pronouncements.

Without a vaccine, the government would have been forced to confront the single most damaging and destructive aspect of the whole pandemic.

Namely, the apparent inability of the ranks of epidemiologists and government scientists to understand the crucial need to alter behaviour, rather than to rely on lockdowns.

Lockdowns can only work in certain rather extreme circumstances.

They need to be harsh. They need to last for a couple of months. The country needs to seal its borders. And there needs to be a willingness to comply.

So-called “firebreak” lockdowns of a couple of weeks duration cannot work at all.

On average, Covid victims are infected for a couple of weeks. When a lockdown is imposed, many of  those infected at the time will be free of the disease when it ends. But not all. A small percentage will remain infectious.

More importantly, on day one of lockdown, other people will become infected, and still more on each subsequent day.  So a pool of infected people will emerge from lockdown, and the epidemic will spike up again.

Such is the deranged obsession with lockdowns that not only has the Labour leader, Sir Kier Starmer, been a strong enthusiast for firebreaks, they have been implemented in Wales and Northern Ireland.

But as a matter of simple logic, not opinion, they cannot work.

The same logic applies to all but the most rigorous and lengthy lockdowns.  Unless there is a fundamental shift in behaviour, the virus will simply spread again once lockdown is lifted.

A policy of successive lockdowns may very well change behaviour.  But for the worse.  With each one, the willingness to comply is reduced.

This is exactly what has been happening in the working class areas of the UK – the central belt in Scotland, the old mining valleys in Wales, whole swathes of the North and the East End plus its Essex and Kent extensions.

It is in these areas that infection rates have gone through the roof, even when lockdowns were in place. It is not that the rules were insufficiently strict. It is that people have paid less and less attention to them.

Government scientists appear to have no idea about life in these areas.  It is not an easy one.

People get a lot of pleasure from socialising with friends and family, who typically live close by. The longer the restrictions last, the greater the incentive to ignore them.

Imagine we had epidemiologists and health bureaucrats who understood that behaviour must change if a virus is to be contained.

Imagine we had politicians who were not in thrall to pseudo-science. At Christmas, is this too much to imagine?

As published in City AM Wednesday 24th December 2020

Image: Lockdown in Glasgow by Jxseph14 via Wikimedia  CC BY-SA 4.0