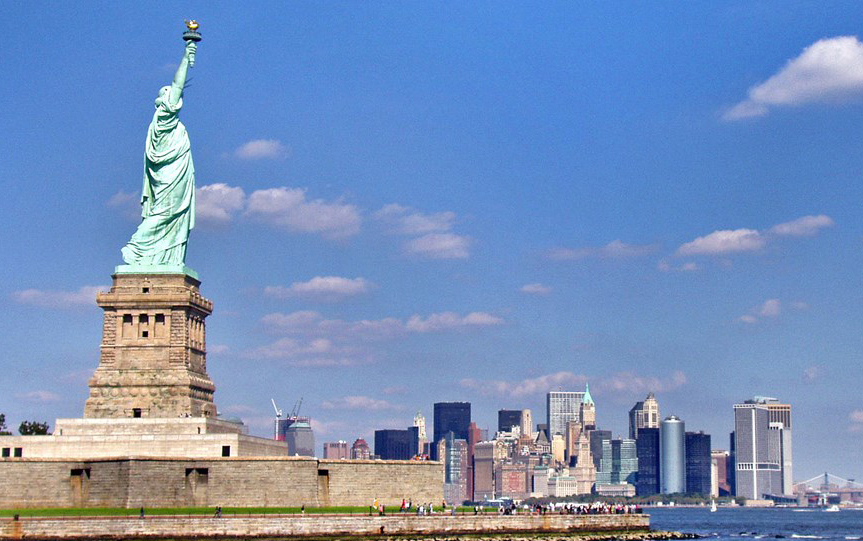 The evidence is in from across the Atlantic, and tax cuts benefit everyone

From discussions on how the UK should reform its tax and regulatory landscape to make the most of post-Brexit opportunities, to the rallies midterm election candidates have been holding across the US championing or lambasting the President’s tax cuts, the debate is still raging about how changes to taxes impact economies.

But if you need convincing, or even if you’re just curious, events across the Atlantic provide a natural experiment in which we can observe in real time the effects of big tax cuts on an economy.

Nearly a year ago, on 22 December 2017, President Donald Trump signed the Tax Cuts and Jobs Act (TCJA), the most sweeping revision of US tax law since the Tax Reform Act of 1986.

The jobs market is also booming. In the year to October, employment rose by over 2.5m. In that month alone, there was a rise of 250,000 jobs on the previous month.

Of course, all sorts of things can contribute to a strong economy. The headline figures simply support rather than confirm the narrative that tax cuts work.

A paper published this week in the leading Journal of Economic Perspectives focuses specifically on the corporate tax changes in Trump’s TCJA.

Beginning in 2018, the federal corporate tax rate fell from 35 per cent to 21 per cent, some investment qualified for immediate deduction as an expense, and multinational corporations faced a substantially modified treatment of their activities.

Alan J Auerbach of Berkeley sets out a detailed theoretical and empirical analysis of the Trump legislation. He is careful to qualify his findings with the usual kind of academic hedges. But they are unequivocal: tax cuts work.

The loss of revenue to the government of the various corporate tax changes in 2020 is estimated to be some $130bn. What will companies do with this money?

Auerbach concludes that at least a half of this will go on increases in wages. There are some 125m families in America, and on average they will be at least $500 a year better off.

Much of the rest will be spent on additional investment, which will further stimulate the economy.

And Auerbach cites a paper by the Harvard economist Robert Barro, due to be published in the Brookings Papers series, which suggests that the impact of the tax cuts will be even higher.

Leading American economists writing in leading academic journals are examining the Trump corporate tax cuts. They are concluding that everyone – both the companies and their workers – benefits from them.

Perhaps Philip Hammond should take a break from his spreadsheets and catch up with his reading.

As published in City AM Wednesday 7th November 2018