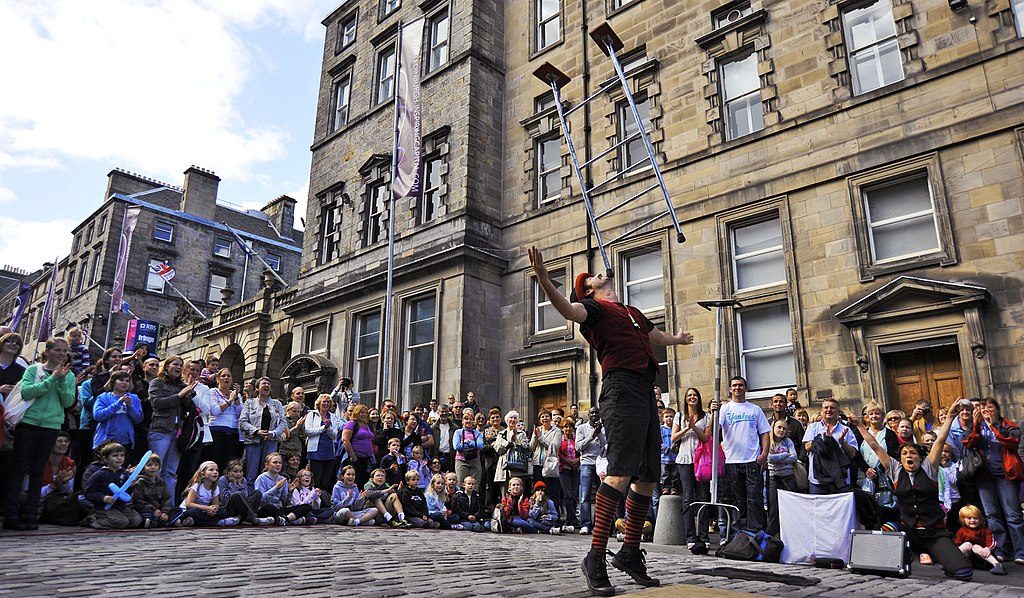 The economics of tourist overload

I am in Edinburgh for a few days at the Festival, where even Jeremy Corbyn has appeared. Disappointingly, he was not playing the role of Carmela Soprano, the mafia don’s wife who is always present but never involved.

Previously, I had been on Skye. Last month, I attended a conference in Venice. Edinburgh, Skye, Venice, all these locations bring home directly the problem of tourist overload.

This tendency of tourists to flock to certain places, whilst neglecting most others, raises questions for the economic theory of rational consumer choice.

Skye is very attractive, but so are other Scottish islands. The Piazza San Marco is stunning, but so are the cathedral squares in other Italian cities. From a rational choice perspective, it seems hard to account for the fact that visitor numbers here are so much greater than in their competitors.

The theory does help explain why Skye as a whole is much more popular than, say, Mull. It has a bridge, whereas the other islands have ferries. So less time and effort are required to get there.

But this framework appears to struggle with the massive concentrations of tourist numbers at particular locations on the island itself.

To escape the crowds, I suggested to my wife that we drive down Glen Brittle, an austere and bleak glen which finishes at a dead end.

I was astonished. A few miles along, the single-track road was virtually blocked by hundreds of vehicles, both on the road and balanced precariously on the boggy verges. The attraction was the Fairy Pools, a series of small pools and waterfalls in one of the many streams which flow down from the hills.

Now, there are literally hundreds of such waterfalls in the Highlands, many of which are more dramatic. From a rational perspective, there seems to be no basis for the massive popularity of the Fairy Pools.

But Sushil Bikhchandani and colleagues from the University of California published a paper in the top ranked Journal of Political Economy way back in 1992. It has become very well known in economics.

The specific purpose was to account for “herding” behaviour within the framework of rational choice. Or, as the authors put it, to identify when it is optimal for an individual to follow the behaviour of others without regard to his or her own information.

In their model, an individual has both private and public information and assigns weights to the two when making a choice. A new piece of information arrives, and the weights are updated.

When you read on the internet that the Fairy Pools are fantastic, you increase the weight on the public information which you have. It is easy to see how, in such circumstance, certain things can become incredibly popular. They are not necessarily popular on account of their inherent characteristics. They become more popular simply because they are already popular.

It was consoling, as we pondered how to escape the massive traffic jam in remote Glen Brittle, that rational choice theory is indeed able to explain the phenomenon.

As published in City AM Wednesday 22nd August 2018

Image: Edinburgh Fringe by Wikipedia is licensed under CC BY-SA 3.0