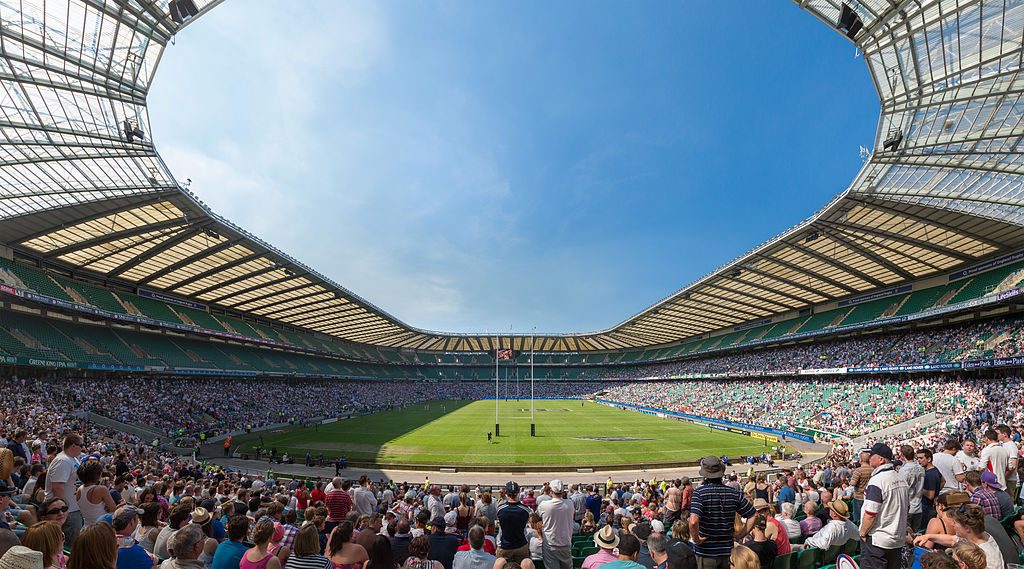 The economic answer behind superstar salaries

This is yet another professional sport which operates on the principles of socialism: the money all ends up in the pockets of what we might call the “workers”.

In a sport which was allegedly only played by amateurs until the mid-1990s, earnings have boomed. The average salary in the Premiership is over £200,000, and the stars are paid around the one million mark.

As a result of such payments, most of the Premiership clubs are only kept afloat by huge loans from their owners. Their accounts for 2016/17 were released at the end of August. Bruce Craig has put £18m into Bath since 2010. Bristol owe more than £20m. Wasps have liabilities approaching £50m.

But the players’ earnings are mere shadows of those of the top American sports stars. According to Forbes magazine, in the year to June 2018, the 100 best-paid athletes made $3.8bn between them. The boxer Floyd Mayweather topped the list with $285m.

These vast sums appear to pose a challenge to economic theory. These players and actors are very good, but they are not so stupendously better than others who get paid very much less. How can this be explained?

The answer was provided in a brilliant article by the American economist Sherwin Rosen as long ago as 1981, entitled “The economics of superstars”.

Rosen based his theory on the fact that activities such as watching a sport or going to a film involve what economists call “joint consumption”.

If I am watching Arsenal, say, on the television, it does not matter how many other people are viewing at the same time. The game is still available for me to watch. In contrast, if I book a table at a popular restaurant or a particular seat on a flight, no one else can use it.

In 1880, if you wanted to hear a particular singer, you had to go to a live performance. Perhaps a thousand people could enjoy the joint consumption of the product. In 1980, tens of millions could watch on television.

Rosen, writing well before the internet, argued that advances in communications technology such as radio and television increased enormously the potential size of markets involving joint consumption. As he put it so succinctly, “the possibility for talented persons to command both very large markets and very large incomes is apparent”.

For example, the football played in England’s Premier League is in general better than that in the Scottish Premiership. But the English league rakes in well over £1bn a year in television rights, and Scotland less than £20m.

It is the combination of the joint consumption nature of these services and advances in communications which mean that a relatively small number of sellers can in principle service the entire market.

The more talented they are, the fewer still are needed. And that’s how they are able to earn so much.

As published in City AM Wednesday 12th September 2018