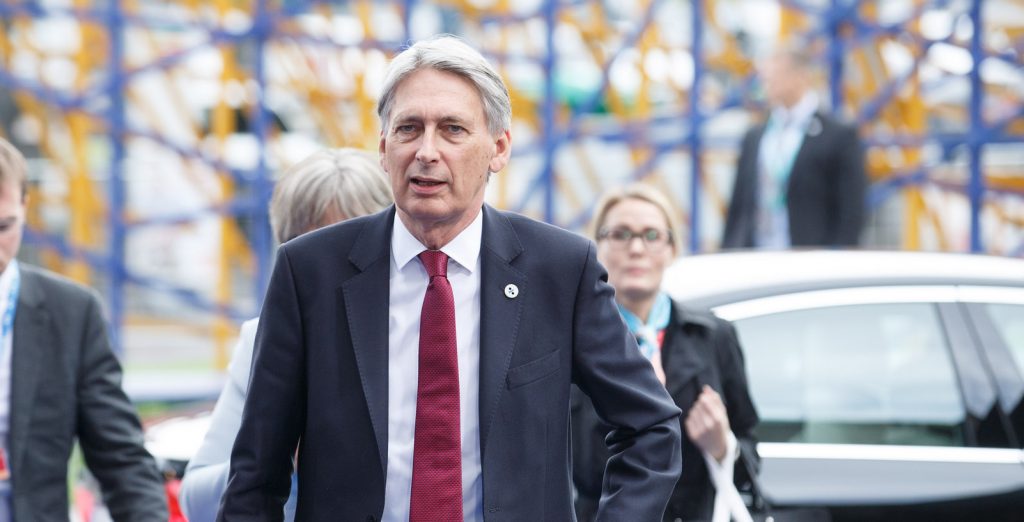 The chancellor should heed Keynes – and keep public spending down

With massive hyperbole, Labour accused him of “astounding complacency” in the face of what they claimed to be the worst ever public funding crisis.

The facts are rather different. Far from being squeezed, after allowing for inflation, current spending by the public sector has risen almost eight per cent since the depths of the recession in the middle of 2009.

True, the economy as a whole has grown faster, with GDP now almost 18 per cent up from its low point almost eight years ago. But public spending is up, not down.

The recovery has been driven by the private sector. Companies are investing 33 per cent more on new capital equipment now than in 2009.

Personal consumer spending, the single biggest component of GDP, is up by 15 per cent. So living standards have risen more or less in line with the economy as a whole. The growth rate is slightly less, but this is good news. Resources are moving, albeit slowly, into investment, the foundation of growth in the future.

The myth that austerity prevails in the UK is potentially a dangerous one. The simple fact is that Britain is at full employment. Over three million net new jobs have been created, and the total number of people in work stands at a record 32.1m.

The numbers claiming unemployment benefit amount to just two per cent of the total population aged between 16 and 64.

A basic premise of economics is that, at full employment, an increase in government spending financed by extra borrowing will create inflation. The economy will not expand, because existing resources are fully utilised. The stimulus will create excess demand for them, which will bid up prices.

We need not rely on conventional economics for this argument. Those who invoke John Maynard Keynes’ name to support “abandoning austerity” ought to familiarise themselves with the words of the great man himself.

Keynes’ magnum opus, the General Theory of Employment, Interest and Money, was published in 1936, shortly after the deepest recession the western economies have ever seen.

Keynes did indeed recommend extra government spending to boost the economy when unemployment is high. Economists have argued ever since as to what extent, if at all, he was correct. But in a key section of his book – chapter 10, for all you fellow trainspotters out there – Keynes writes: “When full employment is reached, any attempt to increase expenditure further will set up a tendency for prices to rise without limit.”

The chancellor should follow the sound advice of Keynes, and stick with his current plans.

As published in City AM Wednesday 21th March 2018

Image: Philip Hammond by Raul Mee is licensed under CC by 2.0