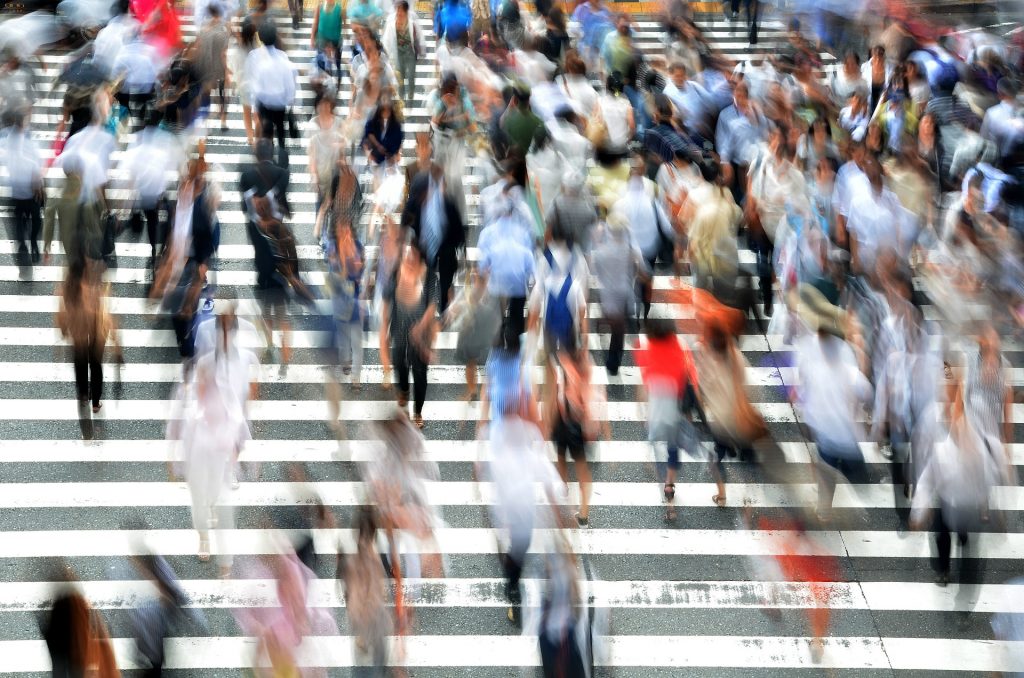 Should AVs be held to higher standards?

In the three weeks since the first fatal crash involving an AV and a pedestrian, plenty of questions have been raised about the safety of self-driving cars. A question to think about soon will be: ‘how safe should AVs be expected to be before they will be accepted on our roads?’.

There were 1,800 road deaths in the UK in 2016, of which 94% involved human error. This is down from the peak of 9,000 fatalities in 1940, but still very significant. The average person wastes an average of 42 hours in traffic annually. Self driving cars, once fully autonomous, would significantly reduce human (or machine) error as a cause of crashes, and the time spent in traffic could both be reduced and spent more productively.

Arizona allowing AVs to be tested on their wide roads has allowed Waymo to accumulate four million miles on public roads as of December 2017 (a further five billion have been run in computer-simulated environments). Uber had accumulated two million miles driven autonomously on public roads by December 2017 – seven times further than the average driver would expect to go without a fatal accident. Tesla’s autopilot mode has been enabled for a total of 1bn miles with one fatal crash recorded. AVs have been able to make huge progress since they were first seen on public roads in 2010, with Waymo having enough confidence in their vehicles to recently complete the first test on public roads without a safety driver present in the car.

The lack of regulation on AVs in certain States has allowed Waymo and Uber to progress rapidly – a great thing for the technology – and, over millions of miles, they have largely avoided serious incidents. The problem is that when an incident like the fatal crash in Tempe occurs, it can be difficult to allocate blame. The incident is still being investigated but, unless the LiDAR somehow failed, it should have detected the pedestrian – its range is just as long in the dark as in the light. It is unsettling that the onboard computer may have registered the pedestrian but did not take moves to avoid it. It is even more unsettling that the incident, as well as future incidents, may not be explainable – the algorithms function largely as a black box which cannot explain. This is where a lot of resistance to AV adoption will come from – it doesn’t matter whether a human driver would have been able to avoid the same incident or not.

How much safer should AVs be?

Autonomous vehicles are still a long way from being a common sight on our roads. The question of how safe they should be is still worth thinking about, though, and can be used as a target during testing. It is unrealistic to expect the system to have a zero crash rate, but a marginal improvement on the current 1.3 million people killed in road crashes globally will not be enough. For people to welcome machines onto our roads that occasionally kill people, it will have to be shown that they are significantly safer than the alternative. Perhaps five, ten, or a hundred times safer.

A good test case is rail. RSSB data shows that in 2016 there were 39 fatalities to workers and the public, which implies a fatality rate of 0.49 fatalities per 1bn passenger kms travelled. The OECD finds that there were approximately 1,800 road deaths in the UK, implying 2.8 fatalities per 1bn passenger kms – a six times higher fatality rate than rail. The reason that a higher standard is set for rail may be that in the event of a crash, passengers can do nothing about it, it is completely out of their control hence a higher standard is set/appropriate.

If travelling by rail is six times safer than in a car, then maybe that would be an appropriate target to set for AVs. If AVs achieved the same safety benchmark as rail, the 94% Human error fatalities on roads could be reduced to 16%, if AVs replaced cars; the 1,800 annual road deaths could be reduced to 300, saving 1,5 lives. Using the DfT value of preventing a fatality, this implies monetary benefits of over £2.8bn per annum from safety benefits alone. From a pure economics standpoint, any marginal safety improvements over and above the existing road fatality rates would be a justification for AVs to be widely adopted. Authorities will be more cautious than this as they will be held responsible.

Perhaps the standard should be the seemingly acceptable benchmark set by rail – a six times improved fatality rate. Certainly a marginal improvement, up to a halving of fatalities, will still be met with resistance. How these safety ratings are met will need to carefully balance the ability of AV manufacturers to freely implement new technology and sensors without regulation, and being over-restrictive and harming progress.

Arizona, at present, has no plans to tighten rules on self-driving cars and the Tesla crash in California has not seemed to deter people from embracing the autonomous mode. People should be ready for a future where AVs exist and sometimes have crashes – often seemingly without cause or blame. In this future they should be comforted by the knowledge that roads are still many times safer than without them, much in the same way they have with rail.