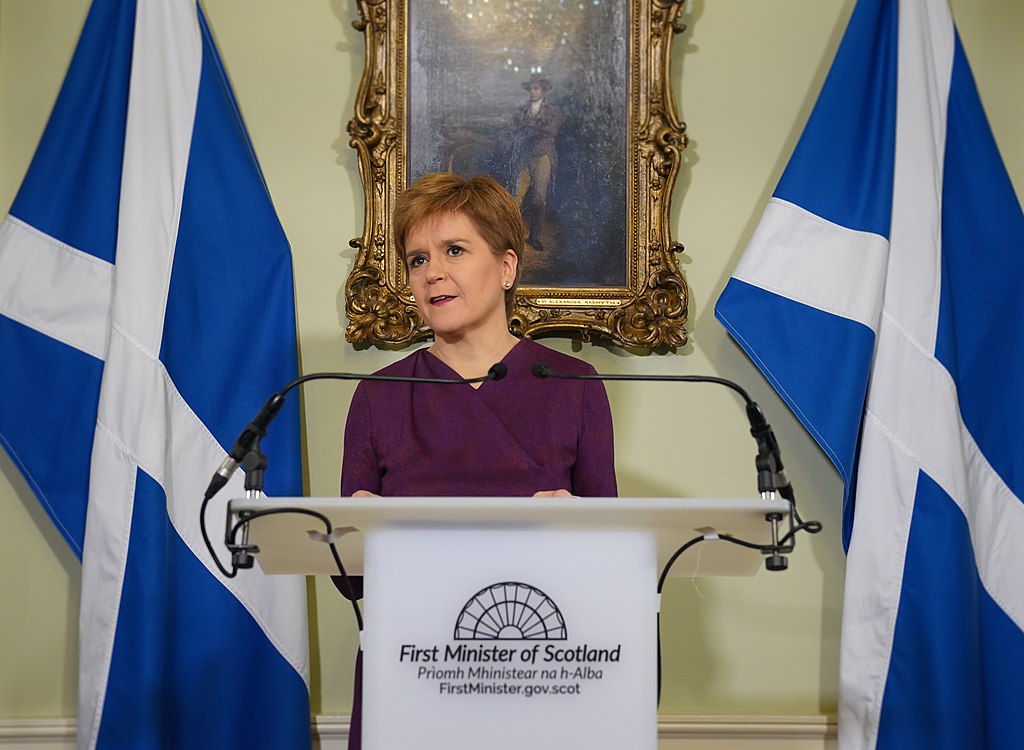 A week away in Scotland’s Hebrides islands was good for the soul. But a upon my return, there was another kind of Scottish break that had once again wormed its way to the top of the conversation: independence.

The discourse is now, finally, joined by a consideration for the level of incompetence of the SNP government. In power now for over a decade, it makes Boris Johnson’s government look like a paragon of efficiency.

Let’s stick with just my micro example: the Scottish islands. They depend upon the ferry services, but cancellations and disruptions are frequent. The fleet of the state-owned company which provides the services is in desperate need of renewal.

In 2015, a failed shipbuilding company on the Clyde was rescued by the award of a contract from the Scottish government to build two new vessels for the ferries.

They were due for delivery in 2018. The earliest the first one will actually be delivered is 2023, and the budget is many times the original estimate.

Another hot button issue has been the census. How can you govern a country if you do not know who is living there? But it has been a shambles, with the lowest rate of response ever seen in a British census. The data was rendered effectively worthless and there was no statistical safety net implemented to protect public policy for such a poor response.

Educational standards have fallen and the health service is in a distinctly worse state than it is in England. The list could go on and on.

None of this is due to lack of money. The English taxpayer continues to subsidise Scotland to the tune of billions each year.

But the SNP continues to dominate Scottish politics. True, the Labour leader in Scotland has just overtaken Nicola Sturgeon in the popularity stakes, but the SNP retains a strong overall lead in the polls.

The SNP has a very simple formula: claim credit for any apparent success. For example, a rail dispute has just been settled with a 5 per cent pay award plus improved working conditions. And blame Westminster for any problems by not making more money available.

An independent Scotland could in principle be a perfectly viable economy delivering decent standards of living. It has a good mixture of industries and labour force skills.

But the transition would not be easy. The huge fiscal deficits which the Scottish government runs up would need to be cut back sharply. There would be many hard decisions to be made.

Many Scots, however, appear to live in a fantasy world.

Alex Salmond, for example, struck a chord with many when he claimed that Scotland would not have to take its share of UK public sector debt.

Defaulting on debt is never a good idea for any government, let alone that of a newly independent country. It would be such an obvious disaster that even the SNP appear to be backing away from the idea.

Another myth enjoying widespread support is the notion English taxpayers would continue to pay Scottish pensions after independence.

The breadth of the process of having to negotiate terms after an independence vote does not seem to have sunk in with Scots.

If a referendum is held and the nationalists win, a country with a population of under 6 million has to negotiate with one of over 60 million. The UK government cannot say it for obvious reasons, but it holds all the cards.

As published in City AM Wednesday 15th June 2022