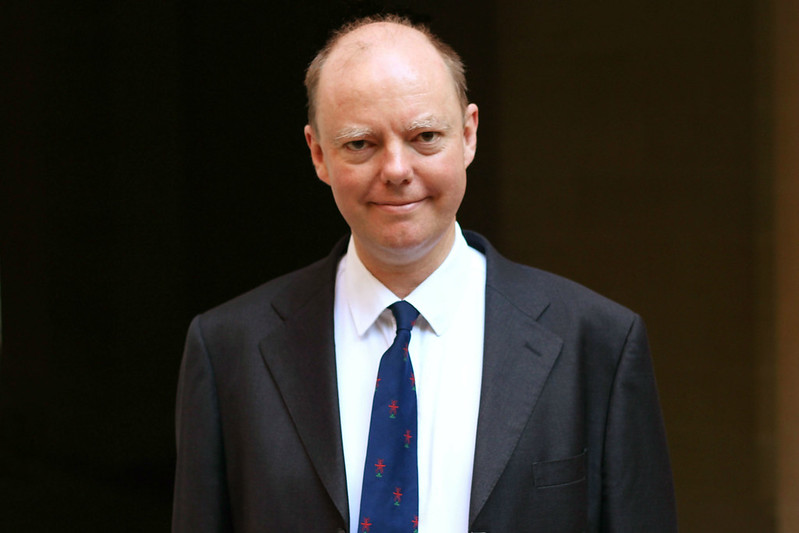 The epidemiologists are at it again.  The Indian variant of the Covid virus has resurrected their projections of doom and gloom.

The scientists who advise the Scientific Advisory Group for Emergencies (Sage) have said the full lifting of lockdown on 21 June could lead to 1,000 deaths a day and no fewer than 10,000 hospitalisations a day.

To put these in context, the previous peak of admissions was just over 4,500 on 12 January, followed quickly by the peak level of deaths at just under 2,000.

The Sage experts suggest that lifting lockdown could lead to just over half the previous highest level of daily deaths. But hospital admissions could be more than double the previous peak.

The key word in much of this reporting is “could”.

For example, I “could” win the lottery, be awarded the Nobel prize and be invited to become King of Albania. But, whilst theoretically possible, I feel that somehow this scenario is unlikely.

We might equally express scepticism about the likelihood of the pessimistic Sage scenario.

Some 40 per cent of the UK adult population has already received both jabs, and a further 30 per cent just the one.

The percentages for the vulnerable groups, mainly those over 60, are of course even higher, over 90 per cent.

In summary, most hospital admissions have been amongst the elderly, and most of these are now fully vaccinated against the virus, even in its Indian form.

So it is difficult to see how hospital admissions will be more than double their previous peak once lockdown is completely lifted.

We have been here several times before. For example, in early November last year, Patrick Vallance claimed that deaths could rise to 4,000 a day if a second lockdown were not imposed. This figure was judged to be so implausible that it earned Vallance a rebuke from the official statistics watchdog, the UK Statistics Authority (UKSA).

UKSA went further and stated that when modelling was being used “to inform significant policy decisions”, it was essential that “the model outputs, methodologies and key assumptions” should be published at the same time.

Despite this chastisement, it looks like some university-based epidemiologists and government advisors are once again playing politics with the mathematical models.

As they have done before, they try and cover themselves by saying that the 10,000 a day admissions is merely a scenario and not a forecast.

The media will always seize on the most extreme number which is published. This much should by now be obvious not merely to the advisors but to the academics.

Almost any set of numbers can easily be produced by these models. We need information on the likelihood of each scenario. Trying to scare people with unlikely outcomes is to take the public for fools.

As published in City AM Wednesday 19th May 2021