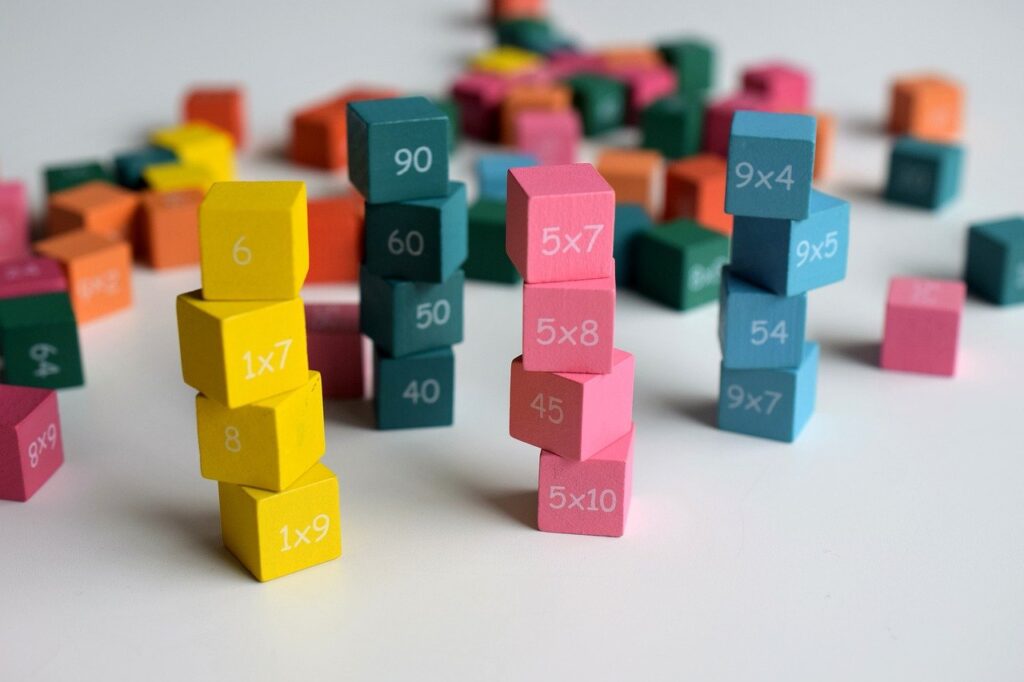 Our tech advances are difficult for productivity stats to compute

One of the most depressing aspects of the decade of the 2010s, well before Covid-19 struck, was the apparently very slow growth in productivity.

This is not a mere ivory tower issue.  It is only through increasing productivity that rises in living standards can be sustained. Productivity is the key measure of the efficiency of the economy.

On an everyday level, the previous decade seems to have witnessed a surge in innovative ways of doing things. Companies like Amazon and Netflix make life easier, more enjoyable. Computing power has made dramatic advances. In the past few years, there have been major new developments in the science of artificial intelligence.

But hardly any of this seems to be reflected in the official statistics. Between 2010 and 2019, these show that productivity in America grew by only 0.6 per cent a year. In the UK, growth was even lower, at just 0.3 per cent a year.

An important paper by Stanford’s Erik Brynjolfsson, in the latest issue of the American Economic Journal, goes a long way to resolving this paradox.

The analysis is based on the concept of what is known in economics as a general purpose technology (GPT).

GPTs are technologies which have a large and pervasive impact on both the economy and society. The steam engine was the first, during the first Industrial Revolution in the late 18th and the first half of the 19th century. Electricity was another, around a hundred years later.

Such technologies are far more efficient than the competitors which they replace. In 1830, for example, the crack London to Edinburgh stagecoach took 39 hours. By the middle of the century, it had been driven out of business by the railways.

They revolutionise many aspects of life. Steam power enabled factories to be built. These in turn led to huge shifts in population from rural to urban areas.

Computers have had a major impact since around 1980. But as economics Nobel Laureate Bob Solow remarked, “one can see the computer age everywhere but in the productivity statistics”.

Brynjolfsson and colleagues argue that GPTs need a lot of complementary investment in order to realise their full impact.

Computers, for example, require firms to develop new business processes, develop the experience of management, retrain workers and the like.

The key point is that many of these investments are intangible and do not appear on the balance sheet. They are particularly difficult for national accounts statisticians to deal with when they estimate the size of an economy.

The authors estimate that productivity levels in the US were 15.7 per cent higher in 2017 than the official numbers suggest. This means that the size of the American economy has been potentially underestimated by some 3 trillion dollars.

A similar exercise has yet to be done for the UK. But we can reasonably expect it will boost the numbers by between £200 and 300 billion.

So we are, in another piece of good news for the New Year, much better off as a nation than the Office for National Statistics says we are.

As published in City AM Wednesday 13th January 2021