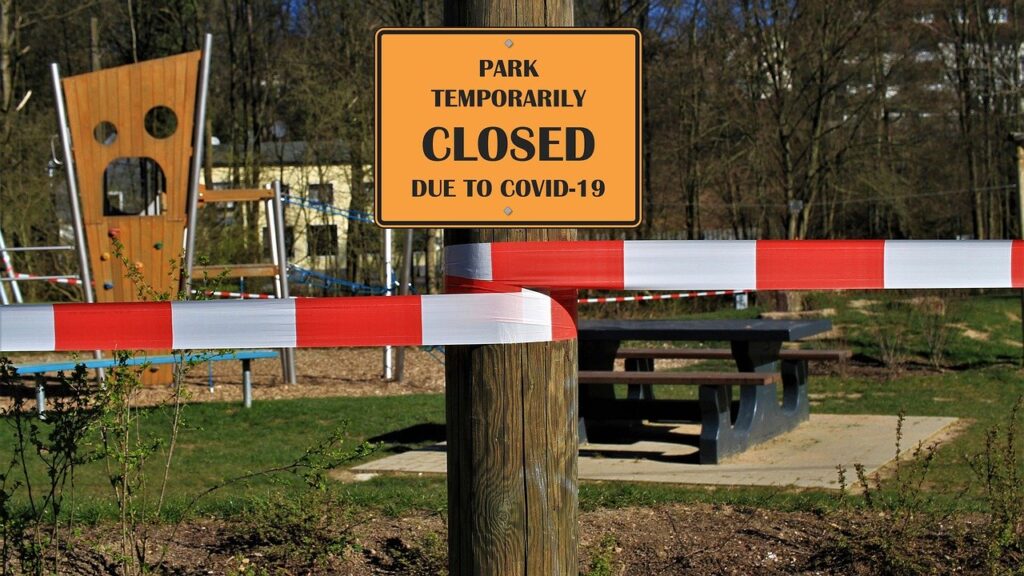 On coronavirus, governments have been the most irrational of us all

Decisions, whether by individuals, companies or governments, are often made with imperfect and incomplete information.

This is so obvious as to hardly seem worth stating. But for well over a century economic theory assumed that decisions were made with complete information. Economists knew full well that this was not always the case. The problem was that building a formal model without this assumption was a formidable task.

It was solved in the late 1960s by the American economist George Akerlof. His paper, the enigmatically titled “Market for Lemons”, won him the Nobel Prize. The article is probably the most cited in the entire history of economics.

The coronavirus crisis provides an almost textbook example of how different amounts and quality of information affect the decisions which are made.

In March, initial data from China suggested the death rate was between three and four per cent, a real pandemic. The chaos in the health system in northern Italy was a prominent feature in the media.

Six months later, whilst there is still much to discover about Covid, far more is now known.

It is well established that almost everyone who has died had some serious pre-existing health condition. Perhaps even more importantly, virtually no-one under the age of 40, or even 50, has died.

Many people have reacted to this information in an entirely rational way.

Those who perceive themselves as being either elderly or having a health problem continue to shield. The young see they are at essentially no risk at all and start to behave as they did before the virus appeared.

In Scotland, for example, it seems that around half the new infections are in mere whippersnappers under the age of 25. More generally across the UK, although the reported number of new cases is rising, hospital admissions remain very low because new infections are concentrated amongst the young.

These behavioural responses have arisen entirely spontaneously as the quality and quantity of information has improved. Many have weighed the costs and benefits in the light of this information and have made rational decisions.

The idea that people would change their behaviour during a pandemic was of course almost entirely absent from the mathematical models used by epidemiologists. It is this which led to absurd predictions both of half a million deaths in the UK in the first place and of fears of a second wave with even more deaths.

Some individuals who are at little risk remain paralysed by fear. They are still relying on outdated information and so behave in non-rational ways.

But it is governments which right now are the least rational of all. Nicola Sturgeon wants to eradicate Covid when even New Zealand, a country which can seal its borders, could not.

And governments persist in incurring the costs of lockdown, when people have shown that they are capable of behaving in sensible and rational ways without government interference.

As published in City AM Wednesday 9th September 2020

Image: Closed Due to Covid-19 Sign by via Pixabay