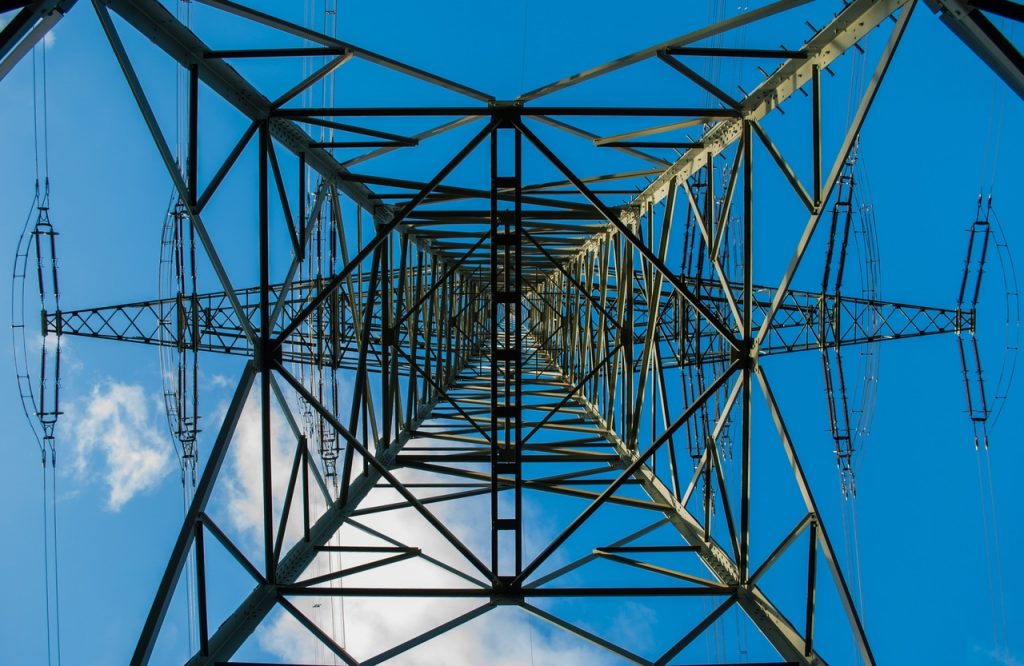 British Gas is putting up the price of its dual fuel tariff by an average of 5.5 per cent at the end of this month. EDF, whose standard tariff is already one of the most expensive, will raise it by a further 1.4 per cent next month.

In the longer run, the widespread hope is that we will be saved by alternative energy sources, such as solar and wind. And indeed, these have become much more efficient because of major technological advances.

For example, in the US, since 2009 the prices of solar panels and wind turbines per watt of energy generated fell by a massive 75 and 50 per cent respectively.

This must surely be an unequivocal Good Thing. But, like many things in economics, there are unintended consequences.

A greater reliance on solar and wind power has led in general to higher, not lower, electricity prices.

Michael Shellenberger of the California-based Environmental Progress think tank sets out the evidence in a couple of fascinating columns in Forbes magazine.

In 2017, the share of electricity coming from solar and wind was 26 per cent in Germany and as much as 53 per cent in Denmark. Yet these two countries have the most expensive electricity in Europe. In 2017, Germany spent €24.3bn above market electricity prices for its renewable energy feed-in tariffs.

Using evidence from across the individual states in America, Shellenberger shows a very strong and positive correlation between increases in the importance of the two alternative energy sources, and the rise in electricity prices over the 2009-17 period.

For the US as a whole, the share of solar and wind rose six percentage points, from just two to eight per cent, and electricity prices went up by seven per cent. In North Dakota, for example, the share increased by 18 percentage points, and electricity prices by 40 per cent. In California, the figures are 20 and 22 respectively. These are just two examples to illustrate the point.

The correlations have not simply been discovered after the event. They were predicted, as Shellenberger points out, in a paper in Energy Policy by the young German economist Leon Hirth in 2013.

The basic problem is the fundamentally unreliable nature of both solar and wind. They produce too much energy when societies do not need it, and not enough when they do. So other forms of electricity production need to be kept ready and idle, so they can be switched on when the sun stops shining or the wind stops blowing.

The major exception to the trend of rising prices in America is Texas, which has exploited fracking on a large scale. Natural gas can be turned on and off very easily. Over the 2009-17 period, electricity prices fell by 14 per cent.

Yet here in the UK, Scotland has already banned fracking, and Labour wants to stop it across the rest of the country. Another example of ideology triumphing over empirical evidence.

As published in City AM Wednesday 3rd May 2018