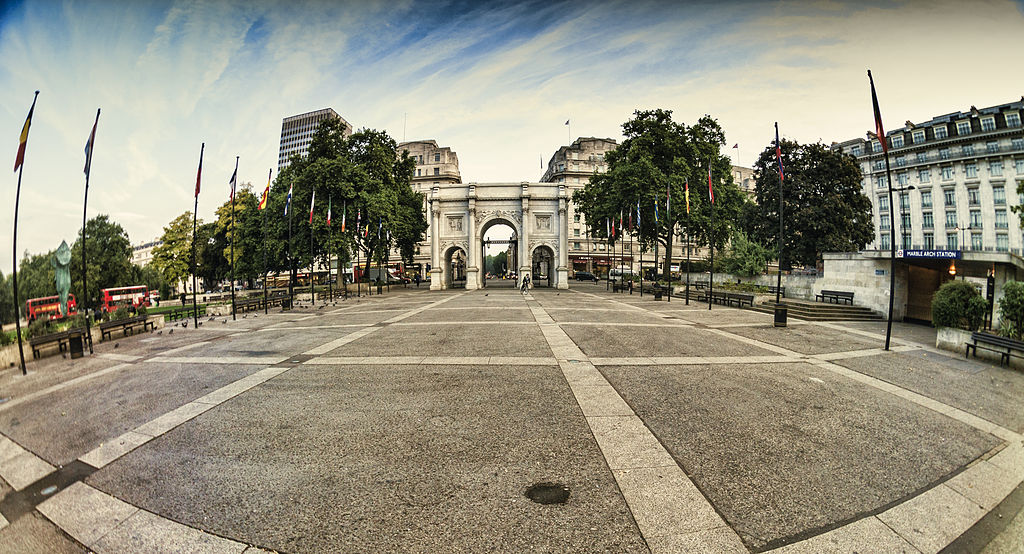 Mythbusting coronavirus is vital for life to go back to normal

As the government plans the timetable for getting Britain back to work, opinion polls continue to show strong support for the lockdown.

An Opinium poll at the weekend is typical. Unsurprisingly, given the overwhelming scientific evidence on dangers associated with large gatherings, a massive 84 per cent of respondents thought stadiums should not be reopened on 8 May.

We might, incidentally, usefully recall that on 14 March Sir Patrick Vallance, the government’s chief scientific advisor, stated that shutting down mass events would not have a big effect on reducing the spread of the virus. Had he never been to one himself?

At the onset of the pandemic, it was entirely rational for people to support a lockdown.

The early figures from China suggested the death rate might be in the range of 3 to 5 per cent of those who caught the virus. Television screens were filled with horrifying images of the North Italian health system being overwhelmed.

On the basis of the available information, people acted as rational economic agents. Social distancing took off, offices closed, transport use dropped, all before the compulsory lockdown came in on 23 March.

Much more information is now available. For example, well over 90 per cent of deaths from Covid-19 in hospitals are of people with at least one underlying medical condition.

For someone in reasonable health, the chances of dying from the virus are very low indeed. At least 40 million people – probably nearer 50 million – in the UK fit into this category. There have been just over 1,000 deaths of such people. Do the arithmetic.

Of course, it is both a new risk, and there is a very sensible reluctance to want to avoid infecting the vulnerable. But, rationally, the information hardly warrants the strength of support for stringent lockdown.

We need to turn to behavioural economics to get an insight into current opinion. People acted rationally at the start of the crisis, but less so now.

A well-established phenomenon is that of “ambiguity aversion”. Even when risks exist, most people feel much more comfortable in situations where they feel they have a reasonable understanding of them than when they do not. They know you can be killed or injured driving, but they still do it.

Even during bad flu years, when tens of thousands of those in ill health die, there is no clamour for a lockdown.

People have learned about such events and there is little “ambiguity” around them. Healthy individuals know that their chances of catching it are low. And, whilst it is very unpleasant to get it, they are most unlikely to die.

A key task now for the government is to reduce these uncertainties around Covid.

It is a bit of a tricky one. It is not easy to give out the message that for most people the risk is very low, whilst at the same time not creating complacency.

Still, that is for the spin doctors and advertising gurus. Economics gives them insight on the challenge they face.

As published in City AM Wednesday 6th May 2020