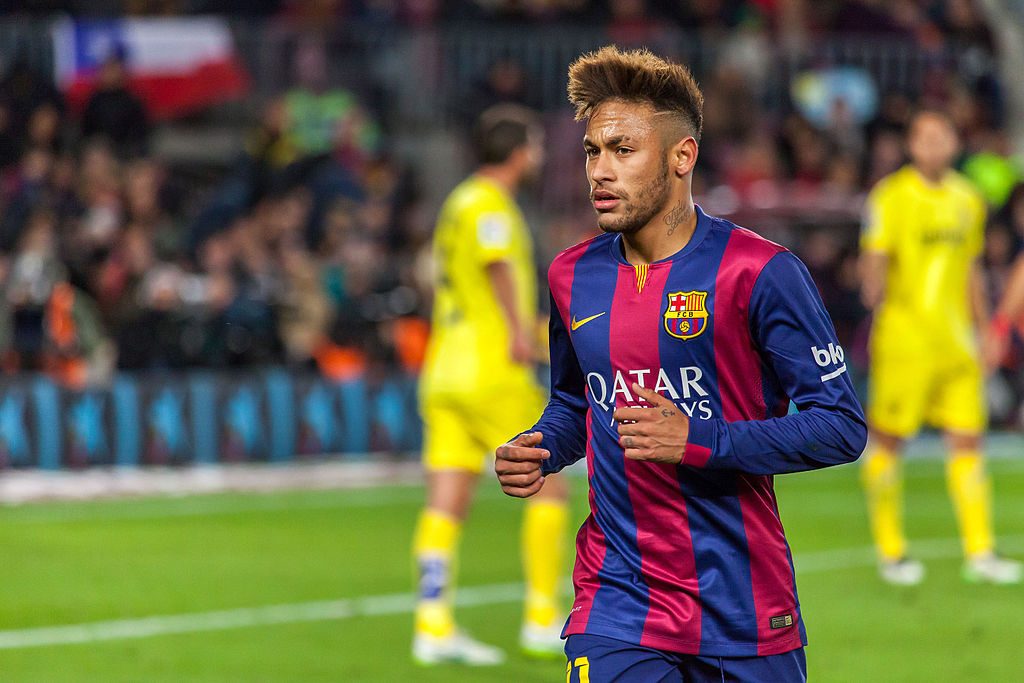 Money talks in football, but all incumbents are displaced eventually

The Premier League season opens on Friday against a background of stratospheric transfer deals, with Paris Saint Germain capturing the Barcelona striker Neymar for a world record €222m.

With the exception of Cristiano Ronaldo’s transfer from Manchester United to Real Madrid in 2009, all the top 10 most expensive player deals ever have taken place in the past four years.

The stupendous flow of money into the game at the top level has created a self-reinforcing system. The rich clubs get richer. They can afford to buy the best players, which means they are even stronger on the field. And as a result, they attract even more money.

Yet this very process makes the competition more boring for spectators, in the sense that the outcomes at the end of the season become more predictable.

Manchester City were taken over by the Abu Dhabi United Group at the start of 2008/09, and in subsequent seasons have always been in the top five.

La Liga, the Spanish equivalent, has become dominated by just two clubs, Barcelona and Real Madrid. We have to go back to 2001/02 for a season in which one of them was not in the top two. In the past decade, they have won the league nine times between then, and also finished second nine times.

Money talks in sport. Celtic swept aside all opposition in the humbler setting of Scottish football last season, being unbeaten in all competitions. Their wage bill exceeded the total spent by the next six teams in the league combined.

But to put it into perspective, Celtic only paid out 80 per cent of the salaries at Burnley, which was easily the lowest spending team in last year’s Premier League.

Little wonder that Scottish teams struggle in European club football. Last season’s second and third, Aberdeen and Rangers, have already been eliminated in the 2017/18 preliminary rounds of the less glamorous competitions by teams from Cyprus and Luxembourg.

These massive inequalities seem to be characteristic of popular culture in the twenty-first century. Think of the current dominance in their respective spheres of Google, Facebook andAmazon.

We know that evolutionary forces are still at work in all of these markets. Myspace was the largest social networking site in the world until 2008, when it was overtaken, and then totally eclipsed, by Facebook.

It is always hard to imagine how the top incumbents can ever be displaced from their dominant position, but they inevitably are – eventually. Maybe Burnley and Bournemouth will be the teams of the 2030s.

As published in City AM Wednesday 9th August 2017

Image: Neymar by Alex Gau is licensed under CC by 2.0