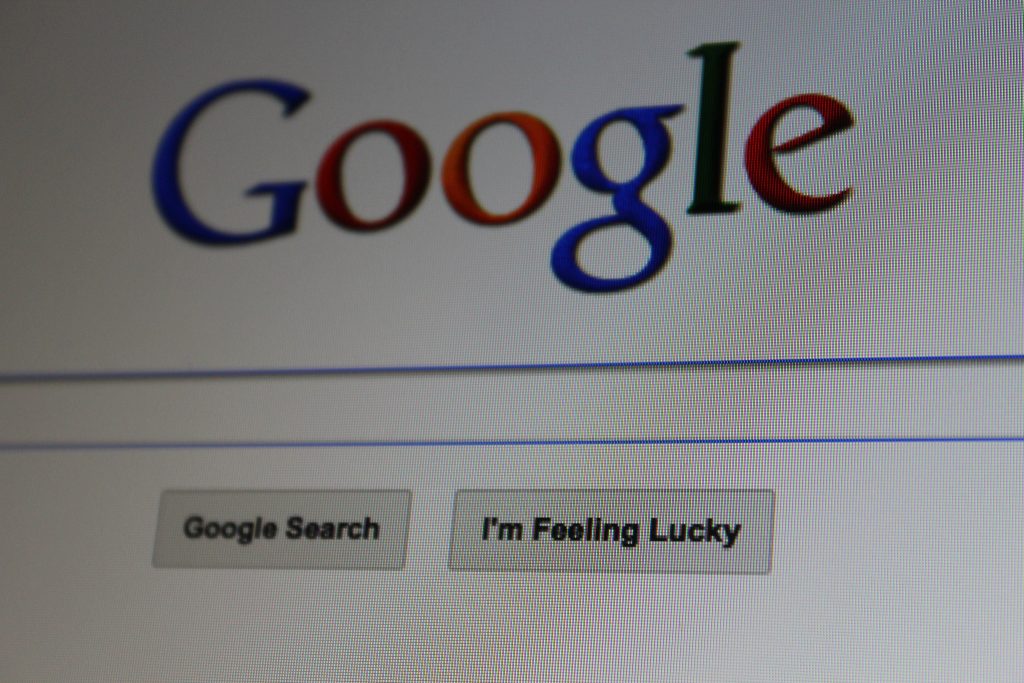 Meet the engineers of economic theory: Market design has become a full-time job

What does someone with the job title of “chief economist” actually do?

The most well-known in the UK is probably Andy Haldane at the Bank of England, but his role is not typical. So what do the others do?

Nobel Laureate Alvin Roth’s paper in the latest issue of the American Economic Review describes the rapid evolution of the role of chief economists. Their main activity in commercial companies, banks, and investment firms was in macroeconomic forecasting – inflation, GDP growth – with perhaps some specific market commentary on the side.

These still exist, though there are fewer of them. And they are a cost to the business, rather than a revenue generator.

But the role is changing. Now, the major tech and internet companies employ chief economists – Airbnb, Facebook, Microsoft, and Google all have them. And the content of the work is completely different.

As Roth writes, “market design has opened up new ways for economists to earn a living”. Instead of being a cost centre, this new breed of chief economist and their teams make money for the company by designing the marketplace it hosts.

For example, in the short time between you clicking on the web and the site appearing on your screen, auctions have taken place.

Google search auctions determine which ads to show for each word that someone is searching. As Roth puts it, these are auctions for “eyeballs” – for attention. Auctions for banner ads on websites may involve bids based on the cookies that reveal data about the previous web activity of the eyeballs being auctioned.

These auctions have to be very fast and very efficient. The design of such markets at the hands of chief economists has become a lucrative business in its own right.

Roth’s paper of course covers much wider ground. As its title, “Marketplaces, Markets, and Market Design” suggests, it illustrates the important advances in economics recently in understanding how markets actually work.

Markets such as those for commodities conform closely to the simplified ideal presented in the basic textbooks. They allow trade to be conducted with relatively anonymous counter-parties, with prices doing all the work of deciding who gets what.

But even here the process by which prices are set needs to be specified, as does the definition of what the commodity actually is. The Chicago Board of Trade, for example, deals in commodities like US soft red winter wheat, not just “wheat”. And there need to be people whose job it is to specify such things.

Many of the features of price changes in financial markets, such as there being far more very large changes than a standard approach suggests, appear to arise from the price-setting mechanism, the double auction. We do not yet understand why. But according to Roth, “practical market design must often proceed in advance of reliable theory”.

John Maynard Keynes looked forward to the day when economists would be regarded in the same way as dentists, people doing a useful practical job. But Roth sees the recent developments in market design as making economists more like engineers. Surely a good thing, given that their bridges usually stay up.

As published in City AM Wednesday 4th July 2018

Image: I’m Feeling Lucky by Christopher is licensed under CC-BY-2.0