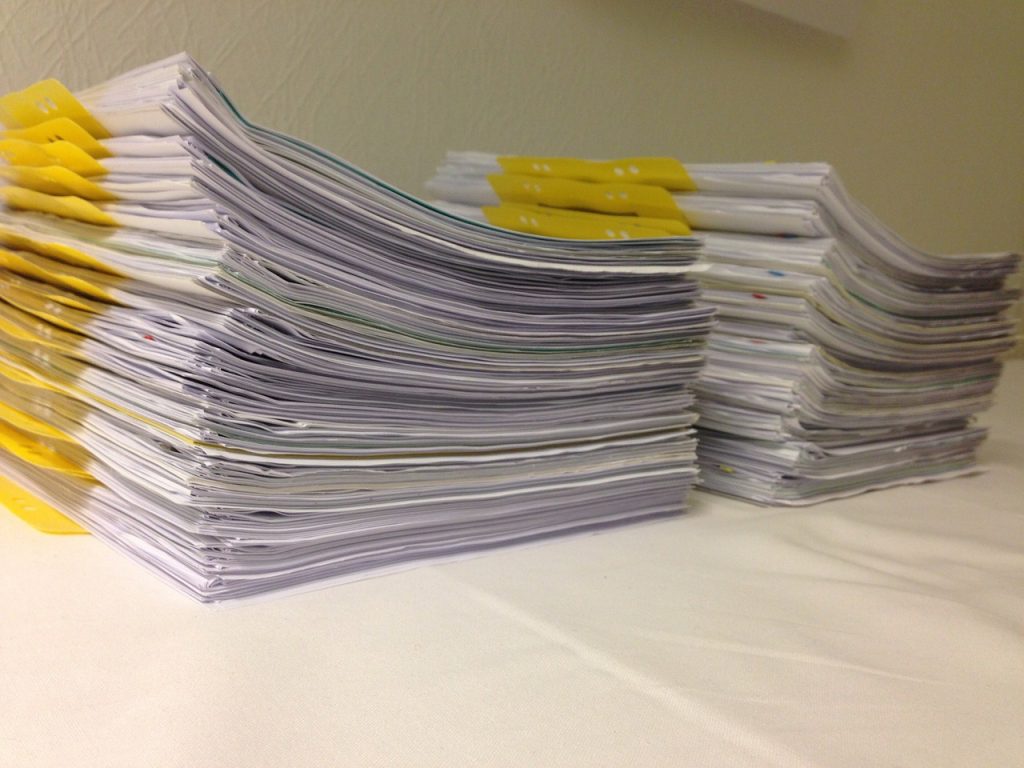 Master the art of brinkmanship to run Brexit rings around Barnier

Michel Barnier invokes a wide range of emotions this side of the Channel.

To his credit, the EU’s chief Brexit negotiator appears to have a stronger grasp of the insights of game theory than his UK counterparts.

Thomas Schelling, the polymath winner of the Nobel Prize in economics, advanced the science of game theory in many ways. Funded by the US security forces at the height of the Cold War, Schelling formalised the concept of credible threats.

How could America convince the Soviet Union that, if necessary, it would launch a nuclear strike? This would have been a highly irrational act, and game theory is meant to be played by entirely rational people.

One way to do this is by brinkmanship, defined by Schelling as “the tactic of deliberately letting the situation get somewhat out of hand, just because it being out of hand may be intolerable to the other party and force his accommodation”.

This seems to be exactly what Barnier is doing. His draft document published last week includes a so-called punishment clause that would allow Brussels to ground aircraft and block trade if the UK failed to obey EU rules during the transition period.

The counter ploy to such an irrational move – which would harm the EU as well as the UK – is not to cower and capitulate. It is to play brinkmanship yourself.

A threat to, say, drop a tactical nuclear device on Hamburg would not work. This would be unbelievable.

But we could threaten to walk out of the talks all together. Several European countries such as Poland appear to be seriously concerned about this prospect.

But we need back-up material for this to seem like a real threat; Barnier has to think that we would really do this.

Much of the doom and gloom from the Remain camp is all about short-term economic prospects if we leave. Our negotiating team should make it clear that in the longer run the UK would be better off outside the grip of the central planning mentality of the European Commission, even if there were transitional costs.

The Markets in Financial Instruments Directive II (Mifid II), designed to offer greater protection to investors, is a perfect illustration.

Introduced at the start of this year, and at least seven years in the making, Mifid already runs to several thousand pages of regulatory requirements. In this mindset, both bureaucracy and rules can eliminate risk.

But it is so complicated that it is virtually beyond the powers of a human to grasp. Certainly, experts like Phil Treleaven at University College London believe that it is riddled with contradictions.

We do not need the madness of Mifid II. The EU is frightened of an innovative, lightly taxed UK, which embraces, rather than resists, the rapid pace of change in the world economy.

If the government really believed this itself, we could play brinkmanship to our heart’s content and run rings round Barnier and his cronies.

As published in City AM Wednesday 14th February 2018

Image: Regulatory Documents via Max Pixel is licensed under CC by 0.0