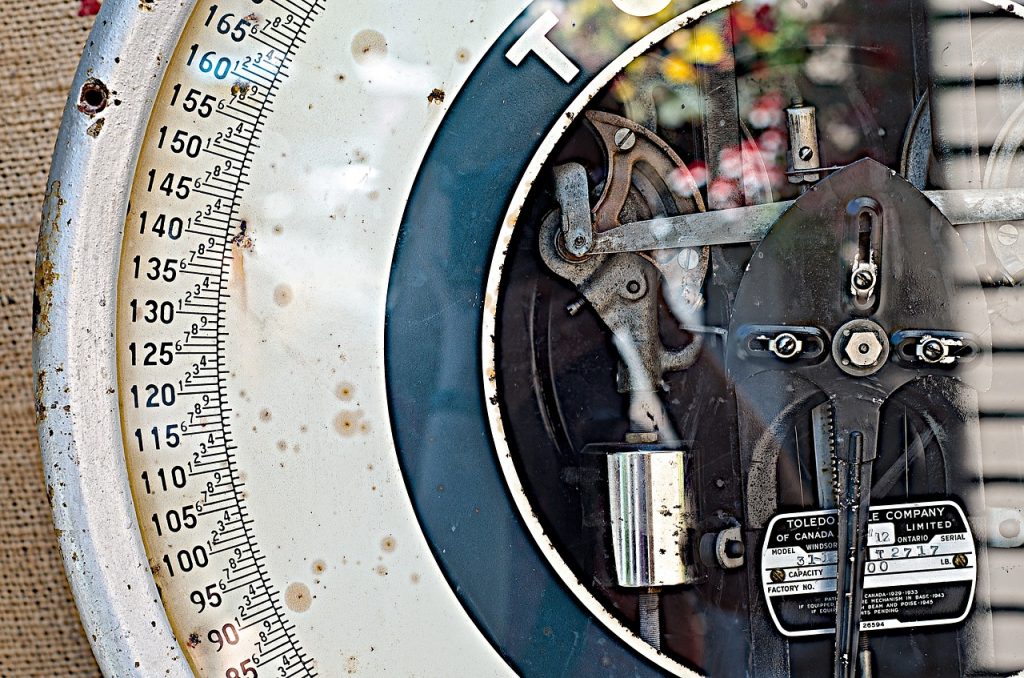 Tomorrow, the Office for National Statistics (ONS) will publish its latest estimates on how much the UK economy grew between October and December 2017, compared to July to September.

Last month, the ONS thought that there was an increase of 0.5 per cent.

The economy cannot be put in a set of scales and measured. Total output, GDP, has to be estimated by the ONS. As more information comes in, the estimates change.

The numbers will be pored over, particularly in the context of Brexit. A revision down to 0.4, for example, would bring joy to Remainers.

A depressing feature of much of this kind of commentary is the lack of understanding it shows about the uncertainties which surround even the revised numbers. A revision of just 0.1 per cent tells us virtually nothing.

The United States is probably the world leader in economic data estimates. But the Bureau of Economic Affairs’ (BEA) view of growth rate of the economy in any given period can alter quite dramatically over time.

The financial crisis burst on the world in the autumn of 2008. Earlier that year in April, the initial estimate of the BEA was that the American economy had grown just 0.15 per cent in the January-March period over the previous three months. Pretty slow, equating to only 0.6 per cent if sustained over a whole year. But at least it was a positive number.

In other words, America was already in a full-blown recession. If only policymakers had known.

This misplaced fetishisation of numbers is the subject of an intriguing article by Paul Johnson in the latest edition of the monthly magazine Prospect.

Johnson is the director of the highly respected Institute of Fiscal Studies (IFS), an outfit which lives and breathes economic and social statistics. But he has become concerned not only about how numbers have come to dominate policy debate, but about the illusion of knowledge which addiction to numbers has created.

His Prospect piece opens with the statement: “I trade in numbers and am passionate about them. But I have also learned to be very cautious in their company.” He offers guidelines to navigate the thicket of data which bombards us on a daily basis.

The first is to be aware of the limitations of statistics. An increase in crimes, for example, might be genuine, or it might just reflect an increase in the propensity to report a crime.

His second point is to take into account the broad picture, and not be seduced by the apparent precision and certainty conveyed by decimal places. GDP growth of around 0.5 per cent a quarter, for example, means that growth is sufficient to keep employment numbers up. It does not really matter whether it is 0.4, 0.5 or 0.6.

The limits to knowledge about economic and social systems is a constant theme of this column. The IFS is a very welcome convert to the cause.

As published in City AM Wednesday 21st February 2018

Image: Regulatory Documents via Max Pixel is licensed under CC by 0.0