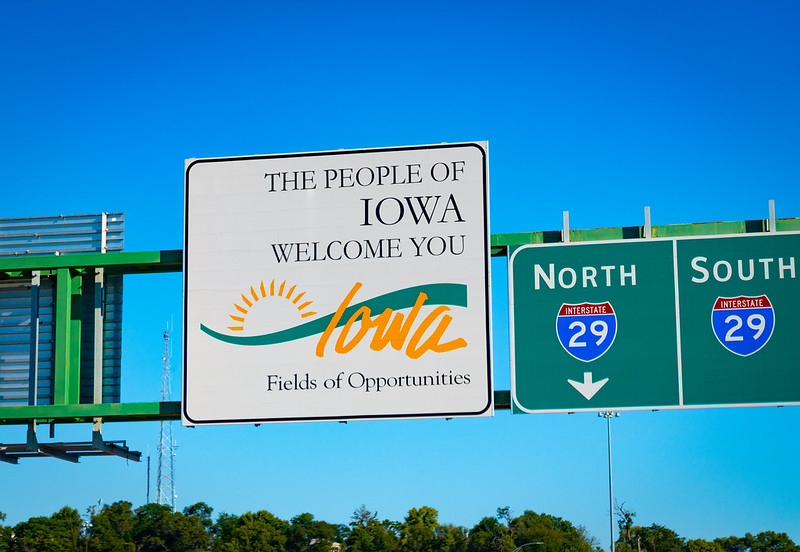 Last week, the entire world witnessed the shambles of the vote counting in the Iowa Democratic caucus.

It should have been straightforward — but adding all the votes up in a consistent way took a whole week.

The list of errors is as long as your arm. In some precincts, for example, the total number of votes reported exceeded the number of eligible voters. But the main source of the problem seems to have been a mobile phone app that the Iowa Democratic Party used to collect results from caucus sites.

A system was in place which had stood the test of time through many election campaigns. But it was old-fashioned. It needed to be “modernised”. Hence the app.

Many layers of modern management share this obsession with technology for technology’s sake.

Financial institutions, for example, are fixated on apps: apps to manage day-to-day expenses, apps to help manage investments, apps to boost savings for your old age.

No doubt some of these have their uses. But the idea that apps can make major changes to the behaviour of individuals, and therefore drive productivity and prosperity, is something of a pipe dream.

As a further example of technology’s counter-productive impact, consider an elderly relative of mine who is in a care home. On entry, you used to sign the visitors book and enter the time of arrival; on exit, you put the time you were leaving — with a pen. A new computer system has been installed. It takes several times longer to enter these details. As far as I can judge, virtually no visitors use it.

Nobel laureate Bob Solow famously pronounced 30 years ago that “you can see the computer age everywhere but in the productivity statistics”.

In the 1980s, the decade to which Solow was basically referring, personal computers and fax machines were the cutting-edge of new technology. It seems like the Stone Age compared to the technology available to us now. Yet Solow’s problem remains.

Productivity growth was very low during the most recent decade, despite the massive advances made in technology. There are clearly many reasons for this. But one of them is, quite simply, that technology is often being introduced in situations where it is quite unnecessary. As a result, people become less rather than more productive.

More generally, new technology is proliferating in areas where the potential productivity gains are not that high. For example, it is convenient when buying a round of drinks to be able to tap your card rather than delve into your pockets for loose change, but it is unlikely that this innovation enables more drinks to be sold in any given pub or bar.

Similarly, self-service checkouts in supermarkets help avoid standing in long queues, but these rely on customers being willing to supply their own labour for free, rather than requiring paid staff to scan the goods for them.

The Iowa app incident is a source of amusement, but it may be telling us something more profound about why productivity growth remains low. New technology is being applied when it is simply not needed.

As published in City AM Wednesday 12th February 2020