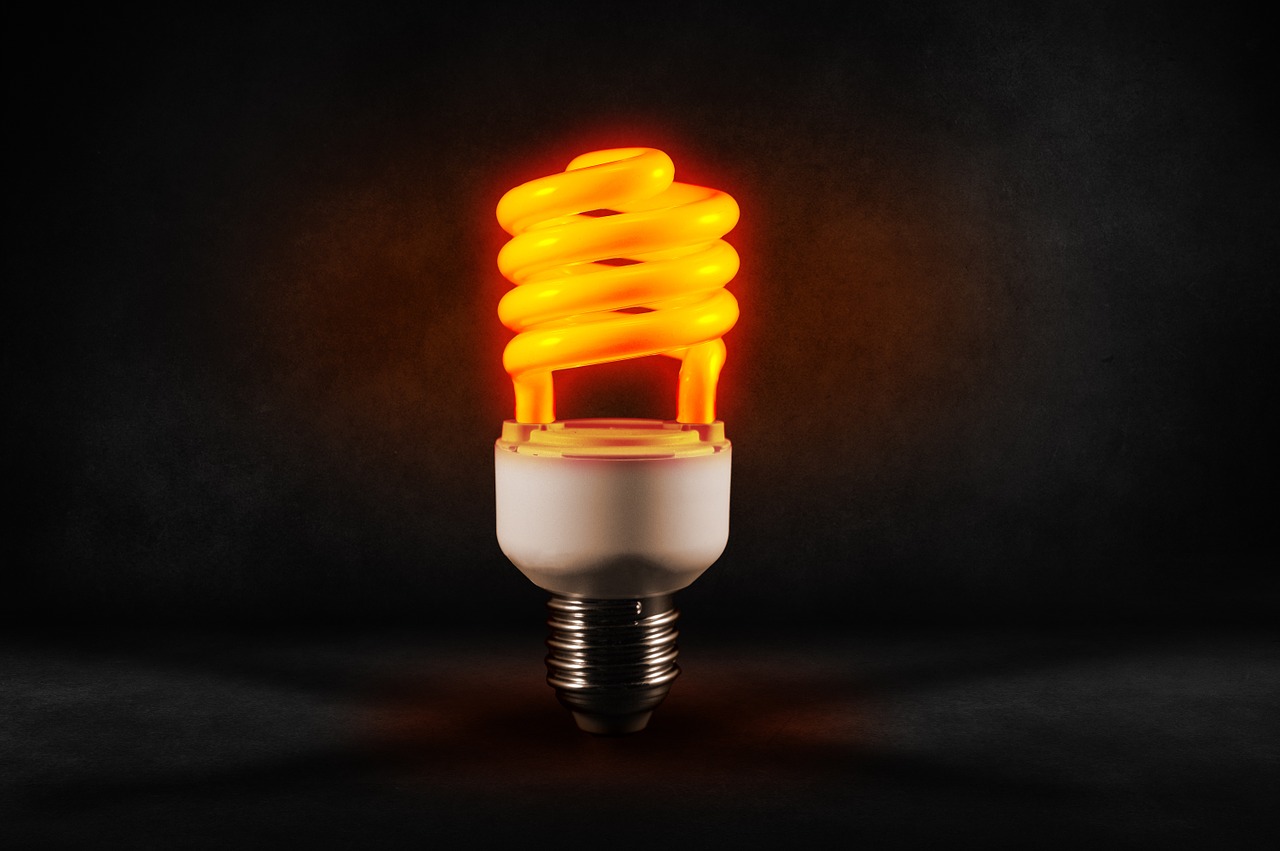 Lending a hand: government loans to energy firms can’t be the final answer

Some of the media seem to have become addicted to gloom. Most outfits have become cautiously optimistic on Covid-19, but the prospective double squeeze on living standards has rushed in to fill the gap. Consumers are faced with tax increases and sharp rises in energy bills.

The surge in the world price of energy means that countries which are net importers of energy, such as the UK, have suffered a fall in national income. There is no escape from this simple but fundamental proposition. Income has been transferred from net consumers of energy to net producers.

A depressing consequence of the hugely expanded role of the state during the pandemic is that many people now seem to believe that it is not just the government’s job to fix everything, but that government can actually do so.

Since Margaret Thatcher, progress has been made in getting people to understand that governments can’t pull rabbits out of the hat on command. Much of this, however, seems to have been undermined in the past couple of years.

Governments are not powerless, but there should be a limit to the scope of their interventions. An apparently ingenious scheme doing the rounds in Whitehall is to provide loans to energy firms. The final aim is to enable these firms to avoid imposing massive increases on household energy bills this year. The cash would enable companies to spread the currently high cost of wholesale gas over a decade, so they would not have to pass it on to consumers in one big hit.

The energy companies are apparently demanding £20bn to be made available, a sum at which the government has so far baulked. But the principle itself does not seem to be contested.

Yet, no matter how the scheme is structured, over time living standards in the UK will be lower than they would otherwise have been. The pain would just be spread over time.

An obvious potential flaw in the scheme is that it does depend on the relevant companies remaining solvent. The loans made to any firm which defaults will simply become an addition to the already vast amount of government debt which has been issued since the start of the pandemic.

A further problem would be if energy prices remained high for many years. To be fair, this seems unlikely. Energy prices, like all commodities, do exhibit large movements up and down over time. So it is not unreasonable to expect a window in which companies could keep the domestic price up when the world price was lower, and pay back some or all of the loans.

Indeed, the idea of the scheme is perhaps inspired by the various plans put forward since the Second World War to stabilise commodity prices more generally.

Keynes enthused about these, arguing that large fluctuations in world commodity prices were “one of the greatest evils of international trade”. Given this historical provenance, it is hardly surprising that the current proposal is being taken seriously in this new era of big government.

Such stabilisation schemes seem straightforward. But the apparent simplicity can be deceptive.

Joseph Stiglitz, Nobel laureate and perhaps the favourite economic guru of the Left, wrote a 450 pages book full of dense mathematics on these schemes some forty years ago. Stiglitz and his co-author, David Newberry of Cambridge, concluded that “the major result of our analysis is to question seriously the desirability of price stabilisation schemes”.

The main objection is not one of technical economics, but of political economy. The idea of loans to energy firms to protect consumers in the short term merely encourages the ultimately disastrous view that governments can soothe all pains.

As published in City AM Wednesday 5th January 2022