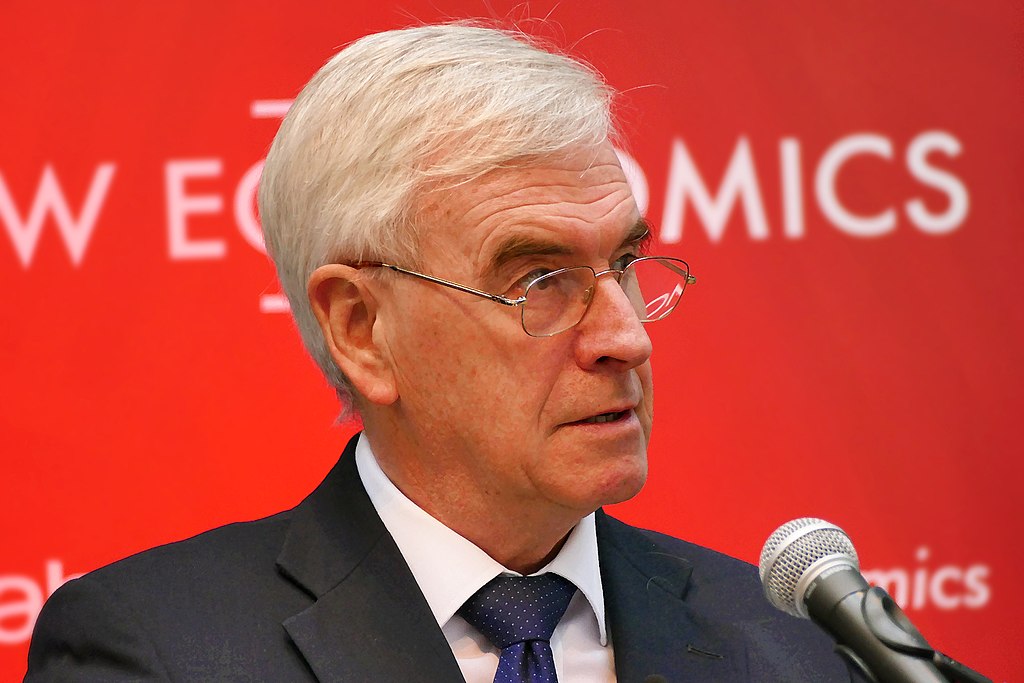 One of the first tasks facing whoever becomes chancellor after the General Election will be choosing the next governor of the Bank of England.

Getting to make this choice would be a key step in the plans of Labour’s shadow chancellor John McDonnell to shake up the Bank of England, but his radicalism is not simply a matter of practical policies. McDonnell appears to want a new intellectual approach at the central bank and across government, one not based on existing economic theory.

Many people on the left, such as McDonnell, have criticised austerity ever since the financial crisis of the late 2000s. They often believe this to be a criticism of conventional economic theory.

But these are two different things. They are not the same. It is certainly possible to construct a coherent critique of austerity purely on the basis of standard theory.

Economists disagree on the matter because of different interpretations of the empirical evidence, rather than on the basic theory.

However, Labour’s election manifesto appears to want to ditch the most powerful insight of the whole of economic theory. Namely, that people react to changes in the incentives which they face. If incentives change, behaviour changes.

For example, even the most dedicated critic of economics will slow down when approaching a speed camera if they are exceeding the speed limit. On the open road, there is a chance of being stopped by the police, but it is very small. Yet the probability of incurring a penalty rises sharply in the presence of a speed camera. And so behaviour changes — the driver slows down.

We can apply this insight to taxation. Already, the top one per cent of earners in the UK pay well over 30 per cent of all income tax, according to calculations by the Institute of Fiscal Studies.

We know from Labour’s manifesto that McDonnell wants to raise many billions more in tax from the top five per cent of earners.

Much of this would potentially fall on the top one per cent, where the money is really concentrated. But this would require these taxpayers to stand still and wait to be plucked like so many golden geese. Economic theory, supported by a vast amount of empirical evidence, suggests that this just would not happen.

he same ignorance of fundamental, well-supported economic theory is seen in Labour’s policy on corporation tax. The proposal is to raise the rate from 19 to 26 per cent.

The basic problem here is that if the tax rate changes, the behaviour of a company will change.

The company may hold down wages. It may not take on extra staff, or even get rid of existing employees. It may cut dividends, so that pension funds and the income of pensioners is reduced. Or it may slash investment, so that the workers in the firms which supply to the company will suffer.

Instead of jettisoning economic theory, Labour should learn from its most powerful insights.

As published in City AM Wednesday 27th November 2019

Image: John McDonnell by Sophie Brown via Wikimedia licensed for use  CC BY-SA 4.0