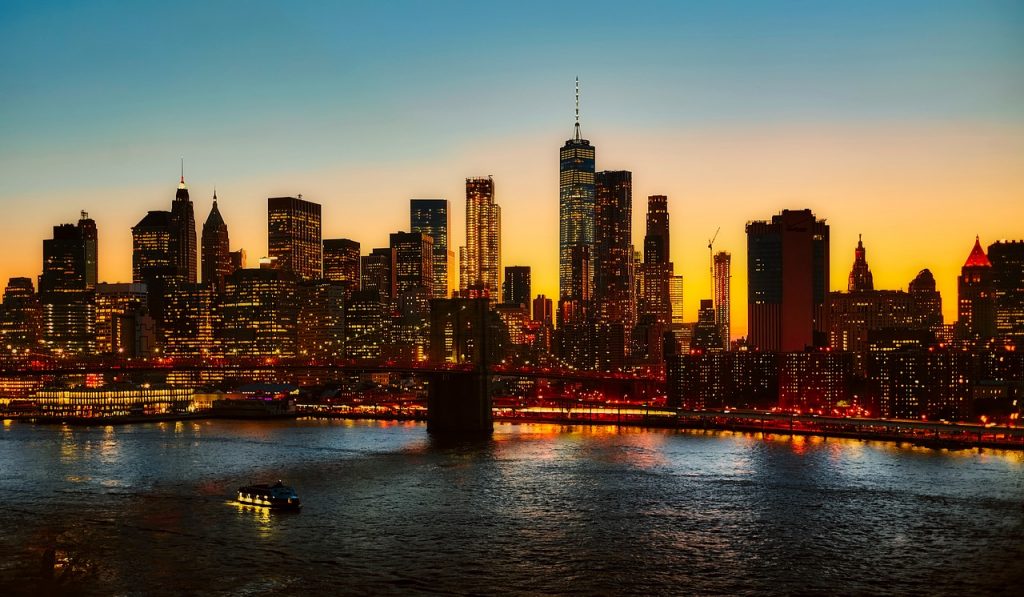 It is the private sector, not the state, that has enabled America’s economic recovery

The American economy continues to power ahead. The widely respected and independent Congressional Budget Office (CBO) reckons that the actual level of GDP in the US in 2017 is finally back at the level of potential output.

The potential level of GDP is the amount of output which would be produced if there were no spare capacity in the economy. In a service and internet-oriented economy, any estimates of it are fraught with difficulties.

The maximum output of a car plant or steel mill is reasonably straightforward to work out, at least in the short term. But it is less obvious what the constraints are on any web-related business.

Still, the concept of potential output is taken seriously by policy-makers. And the CBO does a better job than most at guessing what it is.

On their figures, the last time actual and potential GDP were in balance was in the year immediately prior to the crisis, 2007, which at least makes sense.

In 2009, the depth of the recession, the CBO calculates the gap between the two to be six per cent. That may not sound a lot, but in money terms that represents more than one trillion dollars.

Along with this, employment has surged, with 17.2m net new jobs being created from the low point of December 2009. As in the UK, employment is at record highs.

The increase in employment is entirely due to the private sector, where it has grown by 17.3m.

In contrast, the numbers employed by the government, whether federal or state, have been cut by 100,000.

The same applies on the output side. Again, it is the private sector which is driving the recovery.

Compared to the bottom of the recession in 2009, and after stripping out inflation, public sector spending is down by $200bn.

In contrast, private sector investment has risen more than 10 times this amount – an increase of $2.1 trillion.

So, despite strict restraints on the public sector, the American economy has recovered well from the crisis – indeed, better than the best performing main European economies, Germany and the UK.

The evidence has been there all along, as soon as the US began to pull out of the recession in the early part of this decade. It is evidence which seems to be studiously ignored by the strident voices in British academic circles calling for an end to “austerity”.

Of course, there have been tax cuts, and these stimulate the private sector. But the risk over the longer term is that growth will not be rapid enough to bring in enough revenue to curb the growth in public sector debt.

Indeed, the CBO sees the potential rise in this debt as an important threat to the long-term growth of America. Higher public borrowing, in its view, reduces the private sector investment which is needed for growth.

As published in City AM Wednesday 6th December 2017

Image: New York via Pixabay is licensed under CC by 0.0