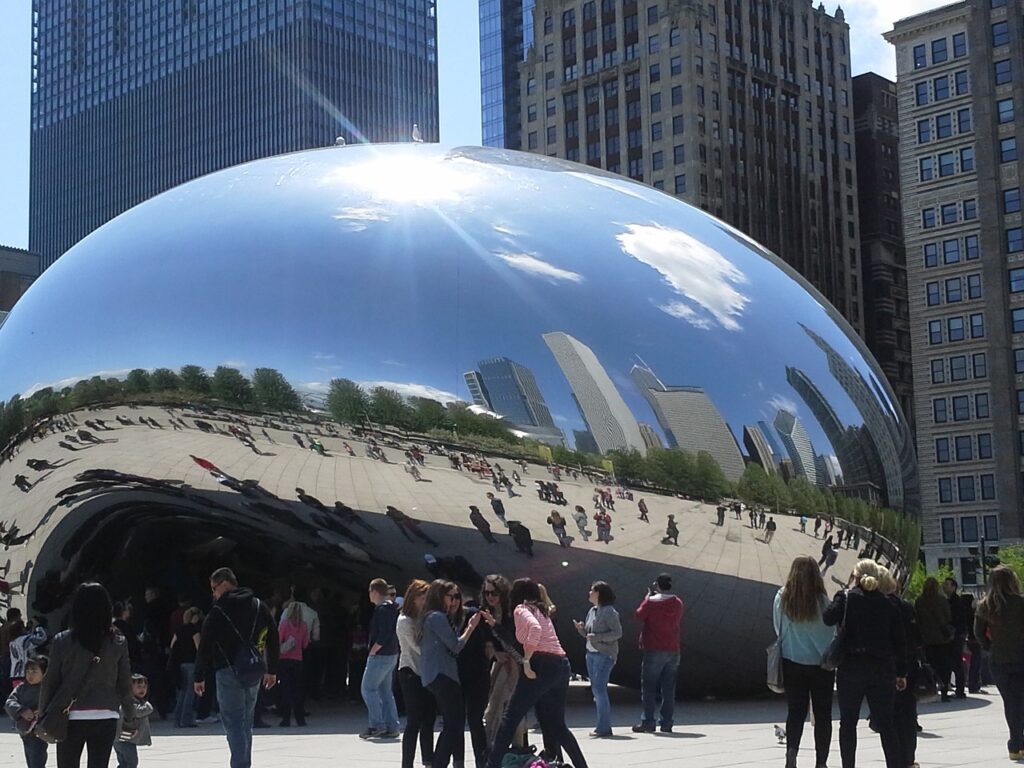 Innovation is the only way to recover from the Covid crisis

One silver lining of the Covid-19 crisis has been a surge in innovation.

Enterprising firms have invented both new products and different ways of delivering existing ones.

Innovation is the life blood of any prosperous economy. Innovation is much more than a scientific invention. It turns inventions into things of practical and affordable use to people.

The ability to deliver innovation in a sustained way is the one single quality which distinguishes capitalism from all other forms of social and economic organisation.

Yet our understanding of it remains imperfect.

MIT Nobel laureate Robert Solow laid the foundations for the modern theory of economic growth over 60 years ago. His neat mathematical model postulated that growth was caused by increases in the amount and quality of both capital and labour used in the productive process, and by innovation.

But when the theoretical model was applied to real world data, it created a problem for economics. The increases in the inputs which could be readily measured — capital and labour — could only explain a small fraction of the growth which had taken place.

By implication, most of the huge growth experienced in the west was due to innovation. But innovation itself was not explained in the Solow model.

Despite various attempts to do better, including an ingenious one which won the Nobel Prize for another MIT economist Paul Romer, economists are still far short of a convincing explanation of innovation.

Matt Ridley, the author and scientific polymath, has made a valuable contribution in his recently published book How Innovation Works.

Ridley describes how major innovations arose in a wide range of sectors, such as energy, public health, food, transport and computing.

From this mass of detailed, empirical description, he synthesises some general principles, the vital ingredients for success.

A classic image of innovation is Archimedes jumping out of his bath shouting “Eureka!” But Ridley makes clear that such moments are exceptionally rare, even if the story is true.  This is for two reasons.

First, innovation is almost always a gradual process. It involves re-combinations of existing ideas and methods of production rather than single revolutionary events.

Second, innovation is, as Ridley puts it, a team sport. The myth of the isolated genius is deeply ingrained, but it is a myth. Innovation requires collaborations and building on what went before. Even Isaac Newton, one of the greatest minds in world history, acknowledged that he “stood on the shoulders of giants”.

Innovation also requires an acceptance of failure.  When Edison perfected the electric light bulb, he had tried 6,000 different materials for the filament before discovering what really worked.

The book ranges far wider than just the science. For example, Ridley argues that the EU has evolved into a system in which innovation simply cannot flourish. Of Europe’s 100 most valuable companies, not a single one was formed in the past 40 years. What a massive contrast with America.

Innovation is key to a successful recovery from the Covid crisis — and Ridley’s book offers excellent insights on how to make it happen.

As published in City AM Wednesday 1st July 2020