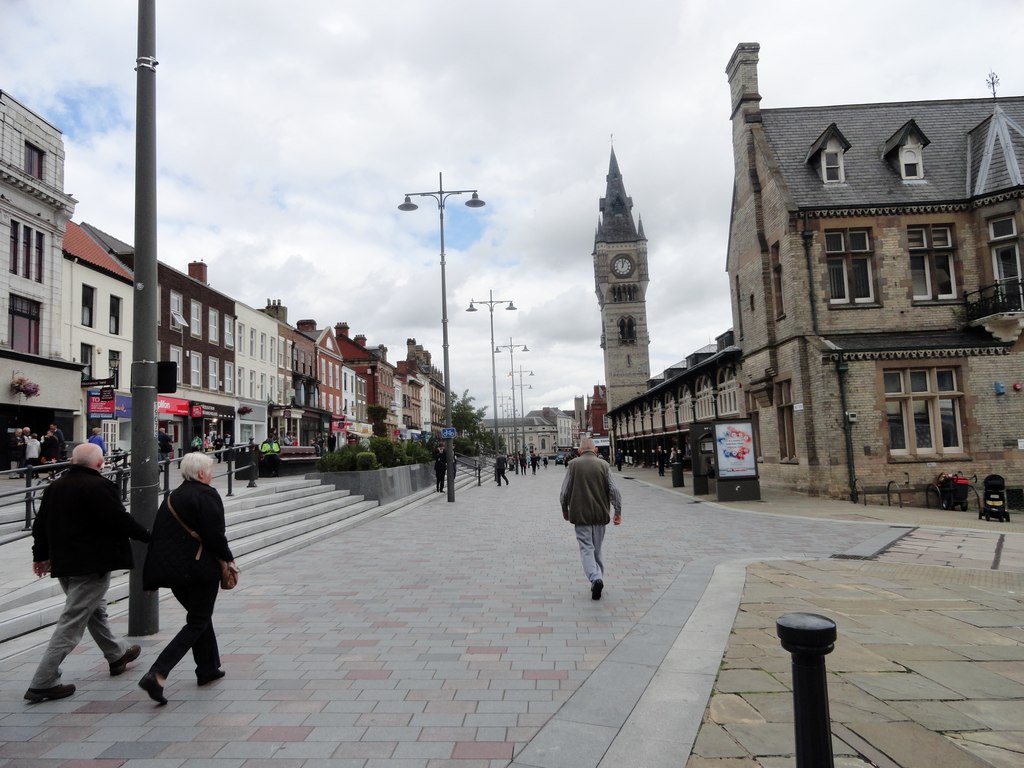 Nurses’ pay has been one of the biggest flash points of last week’s budget. But, the Chancellor also stirred up lesser, but no less important, furores.

One of these was the list of places which are set to receive money from a whole string of new initiatives for the regions.

For example, under the Towns Fund, 45 towns will receive cash. And 40 of these have at least one Conservative MP (for transparency, since last May I have been pro bono Chair of the Rochdale Development Agency.  Rochdale borough has one Labour and one Tory MP).

Perhaps the cynics are right, this is politics. Governments are more inclined to reward their own supporters. Labour Prime Minister Harold Wilson, for example, agreed to build the notorious white elephant Humber Bridge simply to secure a Labour victory in a by-election in Hull.

But there is sound reasoning behind the government’s strategy – endowing towns with the resources to build themselves up will reap more rewards than throwing money at the problem, across the board.

The real meat of this blueprint was buried deep in the catalogue of accompanying documents to the budget, rather than the speech of itself.

One of these in the current batch sounds as dull as dishwater.  The National Infrastructure Commission has received terms of reference for a study on “Infrastructure, Towns and Regeneration”.

But, they mark an important intellectual shift in policy towards the regions.

Over the decades, since Harold Wilson was Prime Minister in the 1960s, many billions of pounds have been spent under the umbrella of regional policy by both Conservative and Labour governments.

But despite this, the gap between London and the South East and most of the rest of the UK has grown rather than narrowed.

Much of the spending has lacked focus, being top-down and driven by Whitehall. The projects have been huge, but have achieved little.

In more recent decades, an emphasis on cities in particular rather than “the regions” in general has paid dividends.

In the mid-1990s, for example, there were still bomb sites undeveloped since the Second World War within half a mile of the centre of Manchester. It was not possible to buy a house in the city centre because there were virtually none. Now there are 80,000 mainly young professionals living there, and the city has boomed.

The regeneration of cities like Manchester, Leeds and Liverpool provides examples of successful partnerships between the public and private sectors.

It is the satellite towns which surround these cities where problems have become further entrenched. The drain of talent to London has been around for a long time. But the recent success of their nearby cities have put the towns under even more pressure.

The government wants to focus attention now specifically on towns.

Crucially, the emphasis is on projects which are locally-owned. In the jargon of economics, growth in these towns has to be endogenous. It cannot be imposed from above. That particular approach has been tried and it has largely failed.

Towns need to innovate in how to do innovation. Beyond the politics, the government is carrying out an exciting intellectual and practical experiment.  The economics ministers deserve plaudits not brickbats.

As published in City AM Wednesday 10th March 2021