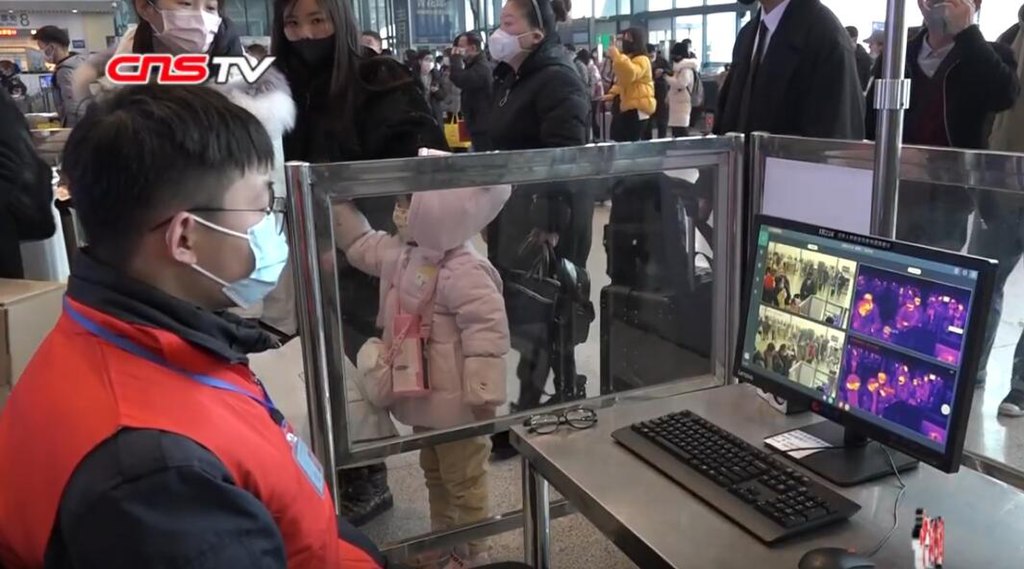 How mathematical models attempt to predict the spread of disease

The various pronouncements on coronavirus are a source of puzzlement to many.

On the one hand there are lurid predictions of millions of cases and hundreds of thousands of deaths. On the other, while the actual numbers are growing, they seem tiny so far compared to the scale of the predictions.

Almost 100 years ago, two Scots, Anderson McKendrick and William Kermack, developed an apparently simple mathematical model to explain and predict the spread of viruses. This abstract model remains the basis of our modern understanding. It gives insights not just into the spread of diseases, but how things like fake news disseminate on the internet.

These economists proposed that people at any point in time are in one of three conceptual states.

The first defines those who are susceptible to any particular virus. For example, a certain type of person may be susceptible to rumours that Elvis Presley is alive. It is not clear yet who is susceptible to Covid-19. It seems to be affecting most demographic groups, but the World Health Organisation pondered last week that children might not be susceptible, for example.

The next category is those who are infected, which is straightforward enough. The final one is “recovered”. This could mean genuinely recovered, or actually dead — at any rate, no longer susceptible.

Kermack and McKendrick set up three non-linear differential equations to describe how a virus might spread. Their apparent simplicity disguises a fiendish complexity.

From the names of the categories, it is known as the SIR model — susceptible, infected, recovered.

A major uncertainty is whether to use this model or its SIS variant.  Here, the final “S” also means susceptible. The SIS model means that people can get re-infected. The common cold is a good example.

The key part of the system is determining how many susceptibles any given infected person passes the disease onto before he or she recovers. In turn, this depends on how much the susceptibles and infected intermingle (hence the drastic quarantines in China and Italy), the probability of catching the virus from a single contact, and the length of time someone is infected.

Basically, a virus will spread if a sufferer infects on average more than one susceptible. The current number for Covid-19 seems to be between two and three.

Typically, solutions of the model start with a very small number of cases relative to the size of the population. Then, very quickly, these accelerate dramatically.

Imagine a city of one million. People are only infectious for one day and infect two susceptibles. Someone catches the disease. There are only 128 cases at the end of the first week. But in less than three weeks, everyone will have had it.

Modern versions of the model look more closely at how people intermingle in reality, and use big data to map infection patterns. This is the basis for the search for so-called “super spreaders”.

In practice, predicting the course of any particular virus is a challenge. My sympathies lie with those who have this task. But a 100-year-old mathematical model tells us that the very large numbers we read about could easily become reality.

As published in City AM Wednesday 11th March 2020

Image: Monitoring Passengers by  China News Service via Wikimedia is licensed for use CC BY 3.0