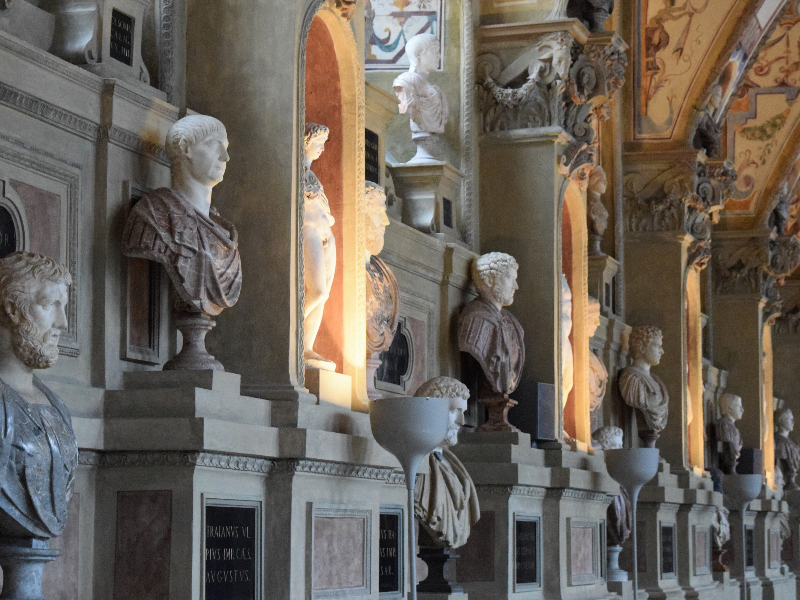 Slavery has certainly been in the headlines in the past couple of weeks.

Given this sudden interest in this area of history, it is worth considering the economic lessons it can teach us, as well as the moral ones.

Slavery was abolished in England itself in the twelfth century. Then in 1772, Lord Mansfield gave his famous judgment that as soon as any slave set foot on British soil, he or she was automatically freed.

Clearly, some people became rich by trading or owning slaves abroad. There is nothing new or unusual about this. Taking a broad sweep of human history, the societies in which slavery does not feature form a very distinct minority.

It was Karl Marx who coined the phrase the “ancient mode of production” to describe the economies of both Ancient Greece and Rome. Greece, of course, gave us the concept of democracy itself. Yet, ironically, its economy was built on slavery.

Rome developed the concept even further. With a plentiful supply of labour from its military conquests, the aristocracy owned vast tracts of land, maintained by slaves.

Yet although individuals became rich through slavery, Rome as a society did not.

When the Empire was at its maximum extent in the second century AD, the living standard of the average Roman citizen was the highest the world had yet seen. Indeed, it was probably not surpassed until the early modern era.

Yet the Roman economy, prosperous though it was, remained at the living standard of purely agrarian societies. It never got “lift off”, as Europe did in the eighteenth and nineteenth centuries.

The fundamental problem was that an economy based on slavery has little incentive to adopt new, more efficient ways of working. Indeed, for the individual slave there is virtually no incentive at all. If a particular task can be done better and more quickly, there is always another one which he or she will be given. Innovations, when they did happen, spread only very slowly.

The inherent inefficiency of slavery as a method of production is clear from the experience of Stalin’s Soviet Union and Mao Tse Tung’s Communist China — the two great slave societies of the twentieth century.

The labour camps, filled with the so-called enemies of socialism, represented a huge drain on their economies. Output was low, and large amounts of resources were needed to run and maintain the system.

Slavery is of course morally repugnant, a stain on the histories of civilised societies. But it is also economically detrimental to the societies it ostensibly appears to benefit. The fact is that no society based on slavery has ever come anywhere near to delivering decent living standards for the average person.

The only system which has is capitalism. Britain and other areas of north west Europe started to become rich through a system based on the rule of law, the ability of individuals to profit from innovation and not be expropriated, and the freedom of labour to negotiate contracts.

Morality undoubtedly played a part in Britain’s leading role in abolishing slavery. But by the early nineteenth century, it had become an anachronism. Resources employed in slavery could be put to much more productive use under capitalism.

Perhaps, then, we should remove not just statues of British slave owners, but erase the whole corpus of Greek and Roman art, financed as it was by Marx’s slave-based ancient mode of production.

As published in City AM Wednesday 17th June 2020