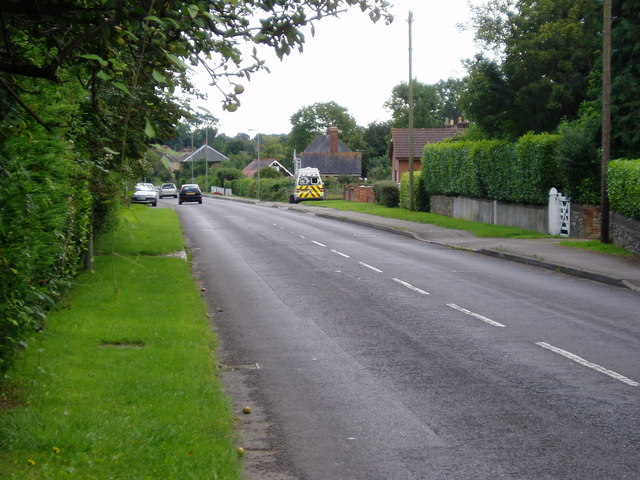 Government debt addiction means you can be sure of one thing: Stealth taxes will rise

Elections create uncertainty. But we can be sure of one thing. Regardless of the result, during the course of the next Parliament, stealth taxes will rise. This week, we have a sharp rise in speeding fines. Even doing between 31 and 40mph in a 30mph zone can now land you with a penalty of 50 per cent of your weekly income.

Governments across the West are running out of ways to pay for the spending levels which the electorates appear to demand.

A key way in which public spending has been financed over the past 40 years has been through debt. Almost everywhere, the level of public sector debt relative to GDP has risen sharply.

A few years ago, the International Monetary Fund (IMF) published long runs of historical data on the public debt to GDP ratio for countries across the globe. The Bank of International Settlements (BIS) updates the ratio regularly.

There are different ways of defining public debt, and no two measures are the same. But regardless of how we put the figures together, the conclusion is clear.

Public sector debt has risen massively. The simple fact is that most governments in most years now routinely spend more than they dare raise in taxes. The resulting deficit has to be financed by issuing debt. But the limits are now being reached, a lesson the Greeks have learned so harshly in recent years.

Over the course of history, public sector debt, relative to the size of the economy, has been at much higher levels than it is now, with no apparent serious consequences. In 1946, for example, UK public debt was 270 per cent of GDP.

But in the past, governments with high debt levels typically did one of two things. They either defaulted, or they tried to pay it off. The left wing Labour government of Clement Attlee ran huge budget surpluses in the late 1940s, peaking at around £100bn a year in today’s terms.

Most debt used to be incurred as a result of war. In 1861, US public debt was less than 2 per cent of GDP. The Civil War bumped this up to 30 per cent. In the late 1810s, as a result of the Napoleonic Wars, the first truly global conflict, British debt was 260 per cent of GDP. It took decades to get it down to sustainable levels, but governments did succeed and pay it off.

In stark contrast, debt has been built up in the late twentieth and early twenty-first century to finance the services provided to voters. It is simply unsustainable.

As published in City AM Wednesday 26th April 2017

Image: Speed Trap by Peter Holmes is licensed under CC by 2.0