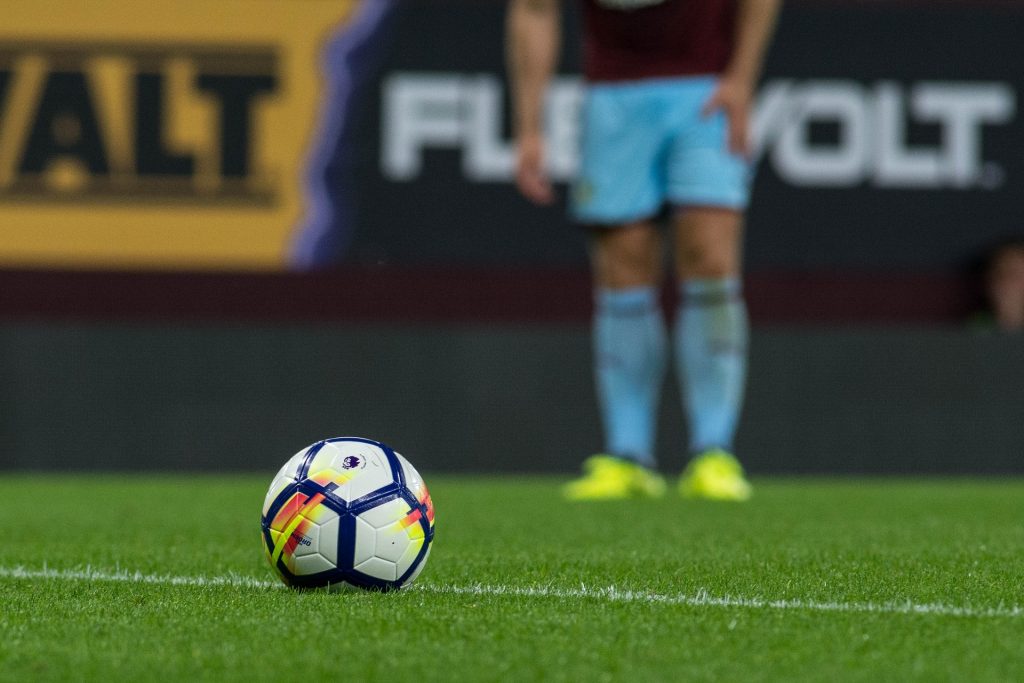 From supply and demand to game theory, football is full of economics lessons

The football transfer window closes tomorrow, and the opening days of August have seen the usual flurry of activity at all levels.

The window in the rest of Europe stays open until the end of the month. Do we detect here the hands of Monsieur Barnier, in another dastardly European Commission plot to do us down?

Sadly, the reality is more prosaic. The Premier League clubs themselves voted this year to bring the official Fifa deadline forward. They were concerned about the negative impact of transfer uncertainty and speculation on their players.

Obviously, clubs buy players to try to strengthen their team. And there is no doubt that money talks. The more you can offer in wages, the better the quality of the player who will be interested in playing for you. The more cash you have, the more you can afford to buy them.

The correlation between spend and success is not perfect. But as a rule of thumb, teams in the top six of the Premier League spend on players’ wages at least twice the average amount of the bottom six.

Both the wages paid to an individual player and the amount paid in a transfer fee contain implications for economic theory.

In a modern economy, very few markets operate in complete conformity with the standard supply and demand model of the textbooks. The football market is no different.

All scientific theories have to make assumptions. One of the assumptions in this basic model is that the commodity being traded is homogeneous. In other words, each individual product which is bought and sold in the market is identical to every other one in the same market.

In this idealised world, price is determined by the balance between supply and demand. But products can differ in many subtle ways.

If they differ too much, they are no longer operating in the same market. The journeymen players in Leagues One and Two – the bottom two – are not competing in any way with the likes of Harry Maguire of Leicester and the England team, who is the subject of strong speculation of a bid from Manchester United.

Within the same market, supply and demand get you to a benchmark region, but not to the final price.

Ben Gibson, who has been in the England squad but has not yet played for the national side, has just been bought by Burnley from Middlesbrough. Burnley wanted a good defender. Middlesbrough, which narrowly failed to return to the Premier League last season, needed the cash. So supply and demand played a part in the transaction.

But why was the fee £15m? Middleborough could not have realistically asked for £50m. You get a world-class defender for that amount. Burnley could not have offered £5m. They would have been shown the door.

Supply and demand feature in setting a fairly broad range for the price. But within this band, it was indeterminate. Game theory is needed to understand the process which led precisely to the £15m figure.

Increasingly, a lot of modern economic theory is about bargaining, rather than the basic supply and demand curve. It makes it much more difficult for students, but more realistic.

As published in City AM Wednesday 8th August 2018