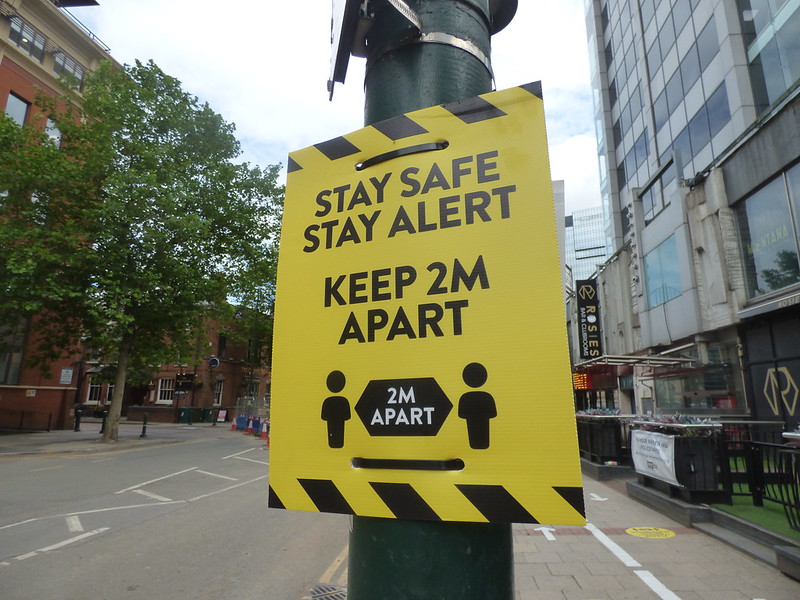 Economics is at long last storming the bastions of the Scientific Advisory Group for Emergencies (SAGE).

This citadel of epidemiologists and health professionals has for many months resisted the lessons which the so-called gloomy science can bring.

In the context of Covid-19, economics is in fact a beacon of hope.

This week, news broke of a report commissioned by SAGE from Barry McCormick, a former chief economist at the Department of Health. It shows that the benefits of lockdowns are greatly exceeded by the costs they create. On the government’s own standard cost-benefit criteria for judging policy, they should not be imposed.

But If the only tool you have is a hammer, everything looks like a nail.  And the scientists of SAGE only seem to have lockdowns in their kitbags.

Economists have warned of the unfavourable cost-benefit impact of lockdowns for months.

At the end of June, David Miles, a former member of the Monetary Policy Committee, produced a very detailed report showing that even if the first lockdown had saved 500,000 lives — the estimate of professor Neil Ferguson at Imperial, and a figure Miles regarded as absurd — the costs of it were even greater than the value of the lives saved.

Indeed, back in early April, Gerard Lyons and I (while supporting the initial lockdown) laid out our plans to chart a way out of it. We urged the government to do so quickly, precisely because of the costs to the economy and society which lockdown created.

And the government appeared to agree. Rishi Sunak designed his job support schemes on the assumption that the country would soon be opening up for business again, winding down furlough and focusing on how to get the economy moving again.

Then as summer ended, the government was essentially railroaded back into a lockdown strategy by the panic-inducing charts produced by the scientists. The massive inaccuracies of the graphs flourished by Chris Whitty and Patrick Vallance on 21 September simply cannot be emphasised enough. On their projection, there would now be nearly 200,000 cases a day  in the UK. There are actually only around 20,000.

But once the graphs had been released, the government was backed into a corner by public opinion. Opinion poll after opinion poll apparently showed strong support not only for whatever lockdown measures were in place, but for them to be strengthened.

What is the government to do in the face of such a pro-lockdown public?

Here, as it did over the summer, economics can again come to the rescue.

A fundamental concept of economic theory is that of revealed preference. People’s preference can be most reliably inferred not from the answers given to questions in surveys, but from the actual decisions which they make and the actions which they carry out.

Even the scientists on Sage are beginning to grasp that, in practice, the strictures of lockdowns are widely ignored, despite the answers people give to surveys.

For example, while huge majorities will earnestly say they support long isolation periods for Covid sufferers and their contacts, the data shows that barely 10 per cent of people in these categories are actually following the rules. As a result, the quarantine period may soon be reduced to just seven days, in the hope that people will be more likely to stick to the rules if they are less harsh.

Overall, the preference revealed by the British public is that they have had enough of lockdowns. That is not to say that they do not care about reducing transmission — they understand the need to change behaviour.  Many of the over 70s are shielding effectively, while young people are beginning to grasp the implications of unrestrained mingling and are modifying their actions. But when the rules are clearly overly strict, counter-productive, or downright bizarre, people pay less attention.

The government should rely on economists and not epidemiologists to get us out of the crisis.

As published in City AM Wednesday 28th October 2020