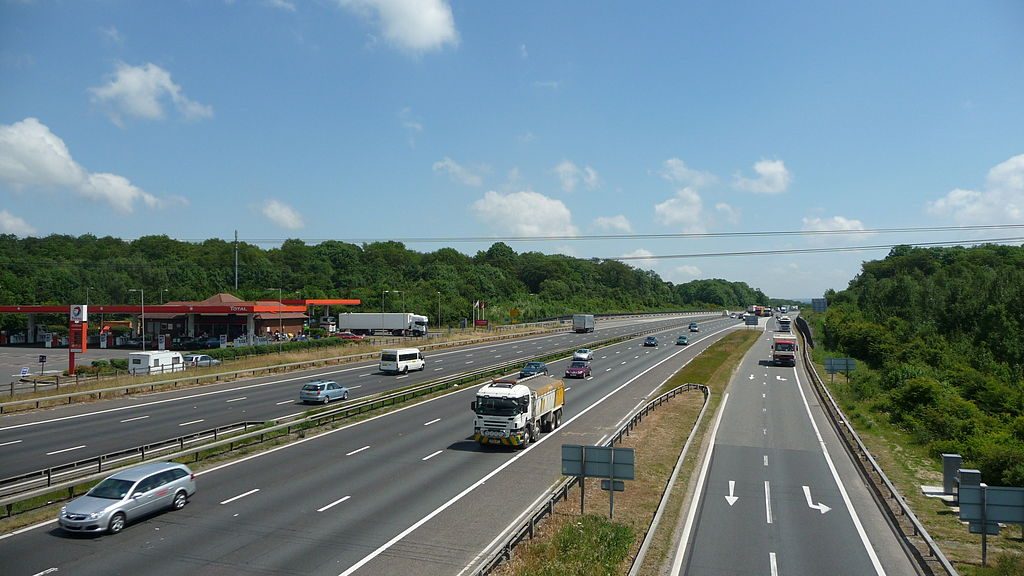 Politicians have an irresistible urge to meddle. The latest example is the fanfare orchestrated just before Easter by Chris Grayling, the transport secretary.

He wrote to the Competition and Markets Authority (CMA) to criticise the price of fuel at motorway service stations.

Grayling called for the UK’s three biggest operators – Moto, Welcome Break, and RoadChef – to be investigated. He was concerned that the prices charged at motorway forecourts might exploit the motorist.

In a flash of genius, Grayling pointed out that there is less choice and competition on motorways than on other roads.

There is no question that fuel prices are higher on the motorway, with a recent industry survey showing an average of 137.7p a litre, compared to a UK average of 120.1p.

But we have been here before.

Just five years ago, the CMA (then called the Office of Fair Trading), carried out a similar investigation.

Of course, action had to follow to justify the study, and the Office for Fair Trading duly called for increased information to be supplied to motorists. The government body claimed that drivers were unaware of the prices until they approached a service station, so special signs should let them know in advance.

But a trial run of the signs found that they made no difference at all to behaviour, and the plan was scrapped.

The idea that consumers have insufficient information to make a rational choice is a key theme in a great deal of regulatory activity.

It goes back to the work of Nobel Laureates, George Akerlof and Joe Stiglitz, in the 1970s on imperfect information. Until then, economic theory had been based on the assumption that consumers had full information about the attributes of the alternative choices available.

But Akerlof and Stiglitz introduced the related idea of “asymmetric information”. Economists love grandiose phrases, but this concept simply means that different agents may have different amounts of information. In the case of fuel prices, the forecourt operator knows the high prices which are charged, but motorists might not.

On this view, regulation is needed to increase information to consumers.

Ironically, economics – the discipline which studies free markets – has provided the intellectual rationale for much of the massive increase in regulatory activity which we have seen in recent decades.

With fuel prices, motorists clearly know that motorway fuel is more expensive. That is why the signs about this had no effect on their actions. They have full information.

Another fundamental concept in economics is preference. People reveal their preferences not by filling in surveys, but by their actions.

Motorists choose to start a long journey knowing they will need fuel en route. They choose to put fuel in at motorway services rather than divert off for cheaper fuel – information which is now readily available on satnavs.

Grayling got some cheap headlines, but basic economic theory shows that his call is unwarranted.

As published in City AM Wednesday 4th April 2018

Image: M25 service station by Arriva436 is licensed under CC by ShareAlike 3.0