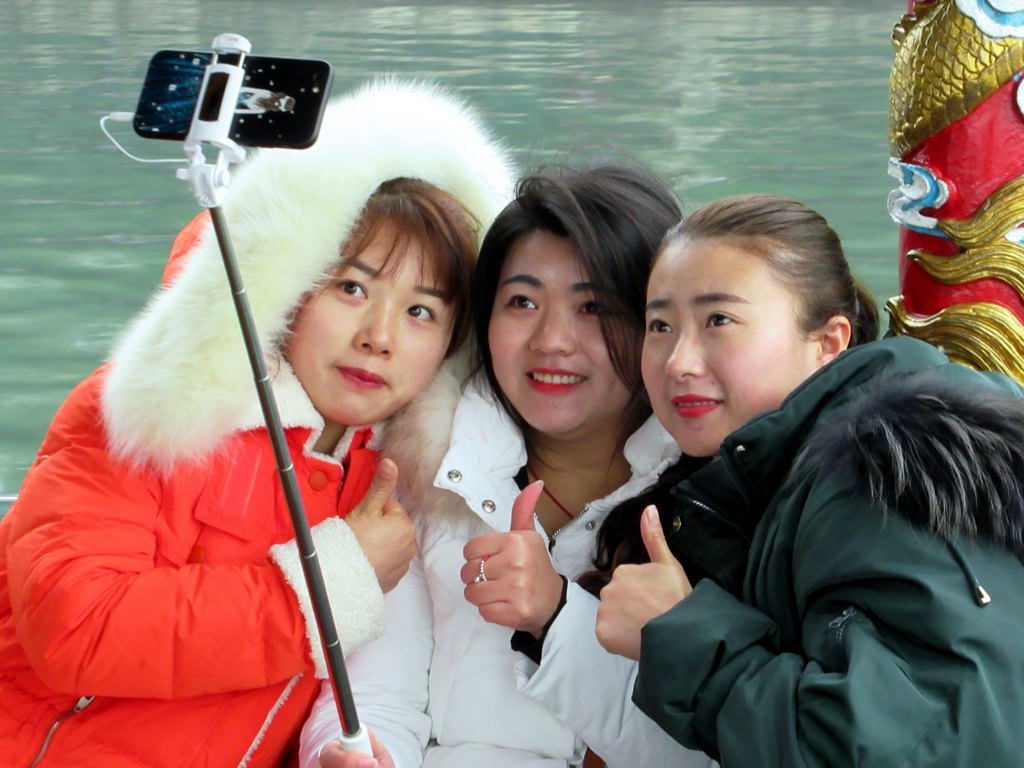 Economies of the future will have to engage with the world, not just the EU

The fire and the fury rage from day to day around the outcome of the Brexit process.

The discussion has lost sight of the longer-term context in which both the UK and the EU will operate, regardless of the precise deal which is or is not struck.

In the 1960s, the countries which are now in the EU-bloc represented just under 30 per cent of world output. This has already fallen to less than 15 per cent.

And on any reasonable extrapolation of trends, it will dip under 10 per cent at some point in the next two decades.

This does not mean that Europe is getting poorer. Far from it. It means that the rest of the world, especially Asia, has been becoming richer much faster.

The Brookings Institute calculations released last week were a marvellous piece of news.

For the first time in human history, just over 50 per cent of the world’s population, or some 3.8bn people, live in households with enough discretionary expenditure to be considered either “middle-class” or “rich”.

This has been achieved by capitalism. Until the 1980s, for example, in their own ways both India and China were centrally planned economies. Once they shifted to the principles of market-based economies, they have boomed.

The Brookings authors estimate that in 2030 – just a decade and a bit away – the middle-class markets in China and India will account for $14.1 trillion and $12.3 trillion, respectively.

This compares to their projection of the US middle-class market at that time of $15.9 trillion.

Okay, so their decimal points give an air of spurious accuracy to the forecasts – but the general point is clear. Whether Europe likes it or not, the vast majority of world trade will take place outside the EU.

The second key point to note is that Europe has hardly been a major economic success story. The narrative peddled by Remainers seems stuck in the past.

If we travel back in time to, say, 1970, it becomes easy to believe that the European economies are so dynamic that it is essential for us to have the closest possible links with them.

In the 1950s and 1960s, annual real GDP growth in the economies which then made up the EU averaged over seven per cent. In contrast, the UK barely scraped above three per cent.

Since then, the long-term average growth rate of the original EU countries has fallen more or less continuously to less than two per cent a year.

Regardless of the eventual Brexit terms, successful economies in the future will simply have to engage with the rest of the world, rather than depend upon the EU.

As published in City AM Wednesday 10th October 2018