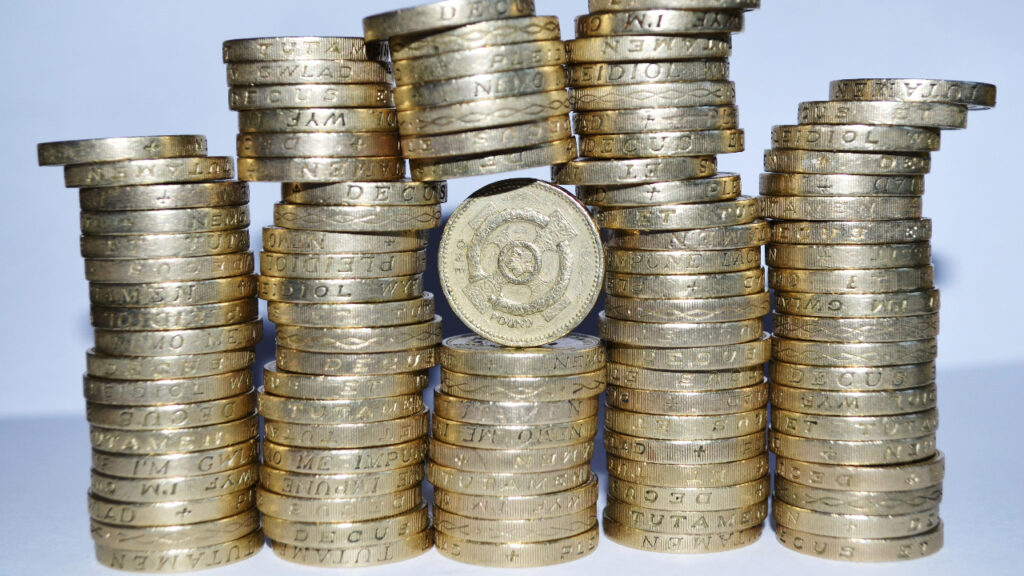 Just over 200 years ago, the finances of the British government looked even more parlous than they do today.

Since the mid-1790s, the country had been engaged in a titanic struggle with Napoleon’s France.

To pay for the conflict, the government had borrowed on a massive scale. The cumulative financial deficit — the difference between income from taxes and what the government spends — in the 20 years from 1795 amounted to over 2 trillion pounds in the prices of 2020.

The current projection by the Office of Budget Responsibility for the year of the pandemic, 2020, is some £370bn, after years of much lower deficits. So we find ourselves in a similar position.

David Ricardo, at the time a multi-millionaire MP and a titan of economic thought, tried to answer the question: how should the war be paid for?

Obviously, one way to pay off the cumulative deficits would have been to raise taxes, exactly as Rishi Sunak is contemplating today. The other was to borrow by issuing government bonds, again what is happening now.

Ricardo argued that whichever of the two were used, in whatever combination, the impact on the economy would be the same.

When the government runs a deficit, spending power is injected into the economy. But an increase in taxes cancels this out.

But what if the government simply finances the debt by issuing bonds?

Ricardo believed the private sector would act rationally. People would anticipate that in the future, taxes would have to go up anyway to pay off the debt. As a result, they would save more and spend less now to be able to pay these taxes in the future.

This is a key idea in modern macroeconomics, known as “Ricardian equivalence”. The two methods of financing a deficit — taxes and issuing bonds — are equivalent in their impact on total spending in an economy. They cancel out the effect of any government spending in excess of its receipts from taxation.

It sounds a bizarre concept. But the experience of the financial crisis of the late 2000s provides support for the idea.

In America, net private saving in the years prior to the crisis was some $700–800bn. In 2009, following a massive increase in the federal deficit, it rose to over $1,200bn, and has been even higher ever since.

The esoteric concept of Ricardian equivalence is of great practical importance in the current pandemic-induced economic recession.

This year has seen what is effectively forced savings. People have not been able to get out and spend in the usual way. Once the vaccines are in place, we might expect a spending splurge.

But if Ricardo’s idea holds true, people will simply keep their savings squirrelled away to meet the anticipated increase in taxes. The economy will not boom.

The next couple of years will prove to be an interesting natural experiment to test Ricardo’s proposition. Much more tangibly and practically, if it holds, rises in unemployment will prove difficult to reverse.

As published in City AM Wednesday 2nd December 2020