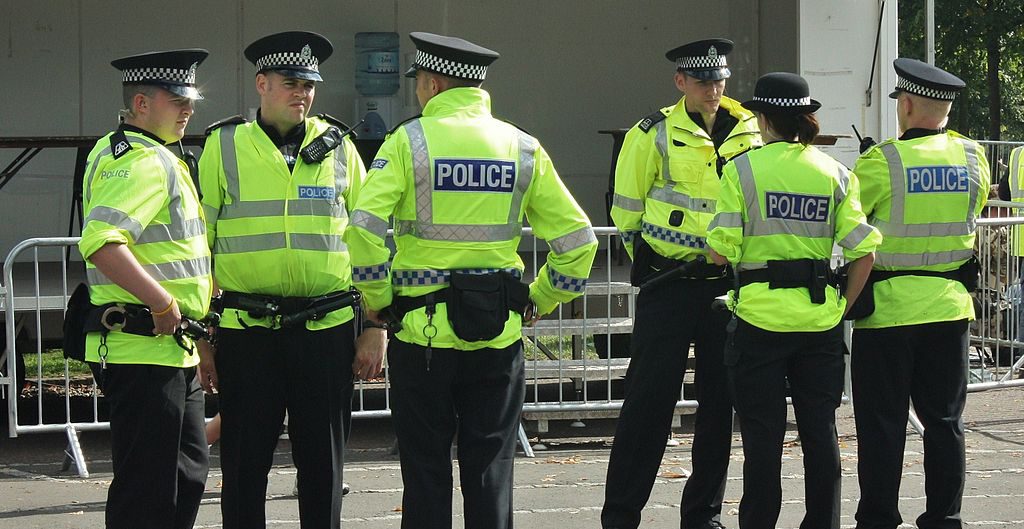 What can be done about it? Economics does not pretend to provide all the answers. But, perhaps surprising to some, it has a lot of useful insights to offer on crime.

Gary Becker was a professor of both economics and sociology at Chicago. One day he was pushed for time, and weighed up whether to park in an inconvenient garage, or on the street right next to where he was going, risking a fine.

This sparked his interest more generally into the costs and benefits of crime to the criminal. The result was a paper in the Journal of Political Economy in 1968 which eventually won him the Nobel Prize in 1992.

Becker’s theoretical work has generated a large number of scientific empirical investigations into crime by economists. Would capital punishment, for example, be a sufficient deterrent to reduce the number of knife murders?

If execution reduced the number of murders, it would be morally wrong not to implement it. Sparing the life of the criminal would come at the cost of future innocent victims of other murderers.

Economists have carried out many statistically-based investigations into this topic, mainly using data in the US. From a scientific perspective, it is an excellent source, as there is a lot of natural variability in the data. Some states have capital punishment, others do not, and the number of executions differs a lot across the former.

On balance, although there is some evidence of a deterrent effect, it is not sufficiently strong to be conclusive. This is particularly the case given the rise in recent decades of gang culture.

Young gang members face a non-trivial probability of death in any given year from both other gangs and members of their own. So capital punishment would just be a marginal increase in this probability.

Steve Levitt, also of the University of Chicago, shot to fame in 2005 with the best-selling book Freakonomics which he co-authored. Given that a great deal of crime is committed by relatively unskilled men from single-parent families, Levitt showed that increases in abortion rates reduced the “supply” of such people, and so cut the crime rate.

More pertinently in the current context of knife crime, Levitt describes the evidence on crime and police numbers as being “persuasive”. In urban environments, hiring an extra police officer generates benefits in reduced crime which exceed the cost of employing them.

The “cost” to the criminal is the potential punishment, such as a prison sentence. But this consists of two elements: the expected length of sentence if convicted, and the probability of being caught in the first place. If the latter is low, even much stiffer sentences will have only a small deterrence effect.

The evidence suggests that an increase in the probability of being arrested does reduce crime. Longer sentences can also work, providing that there is sufficient chance of being caught.

The evidence from economics offers little comfort to the Prime Minister in her claim that police numbers play no role in the current spate of knife crimes in the UK.

As published in City AM Wednesday 13th March 2019

Image: Police via Wikipedia is licensed under CC BY-SA 3.0