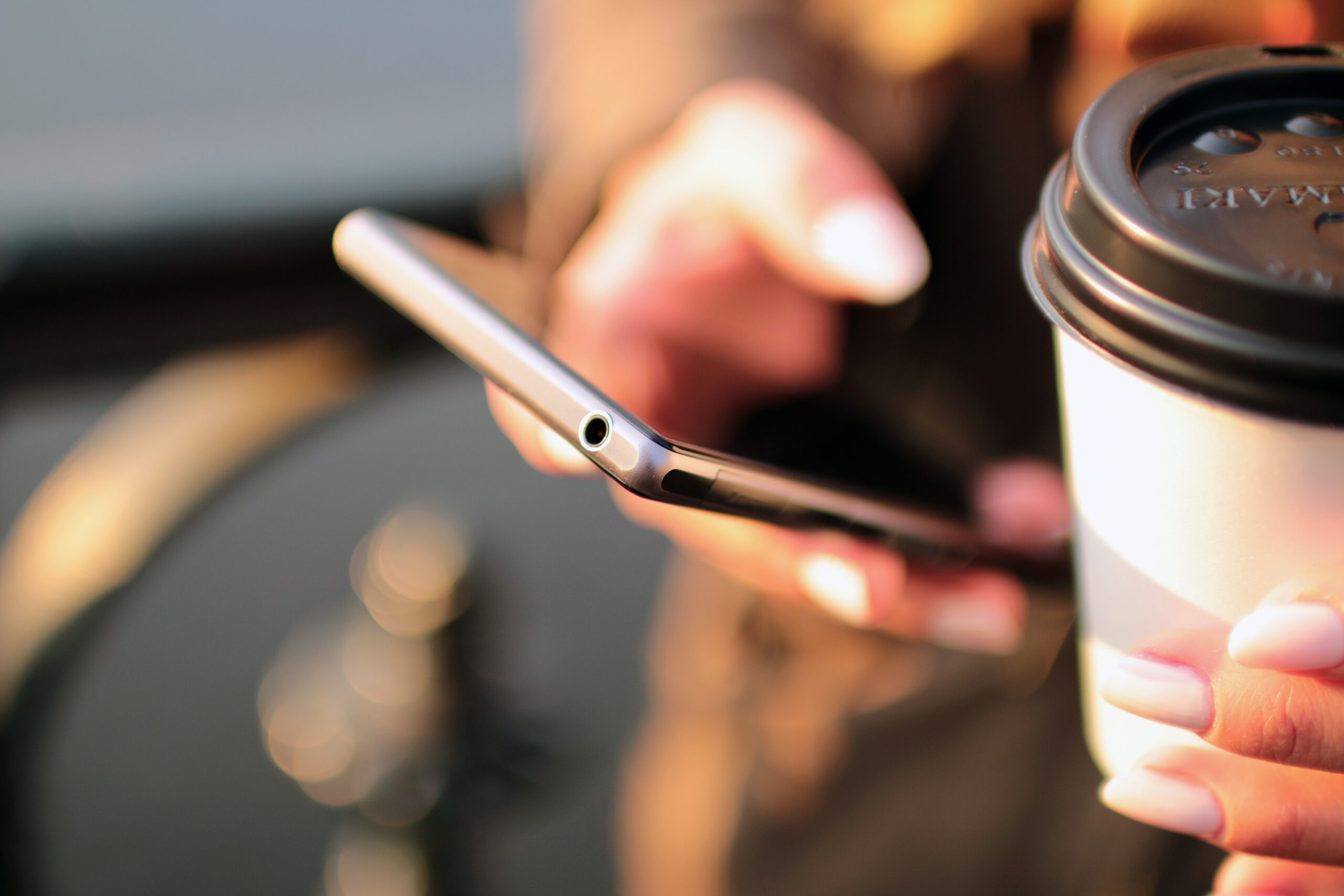 Does the productivity gap actually exist?

Whoever wins the election tomorrow will have to grapple with what appears to be a fundamental economic problem. Estimated productivity growth in the UK is virtually at a standstill.

The standard definition of productivity is the average output per employee across the economy as a whole, after adjusting output for inflation – or “real” output, in the jargon of economics.

The amount in 2016 was the same as it was almost a decade ago in 2007, immediately prior to the financial crisis.

Productivity is not just some abstract concept from economic theory. It has huge practical implications. Ultimately, it determines living standards.

Productivity is real output divided by employment. The Office for National Statistics (ONS) has a pretty accurate idea of how many people are employed in the economy. They get data from company tax returns to HMRC.

What about output? The ONS uses a wide range of sources to compile its estimates. But these essentially provide it with information about the total value of what the UK is producing.

The ONS has the key task of breaking this number down into increases in value which are simply due to inflation, and those which represent a rise in real output.

This problem, easy to state, is fiendishly difficult to solve in practice. To take a simple illustrative example, imagine a car firm makes exactly 10,000 vehicles of a particular kind in each of two successive years, and sells them at an identical price. It seems that real output is the same in both years.

But suppose that in the second year, the car is equipped with heated seats. The sale price has not changed. But buyers are getting a better quality model, and some would pay a bit extra for the seats. So the effective price, taking into account all the features, has fallen slightly.

Assessing the impact of quality changes is the bane of national accounts statisticians’ lives. The car example above is very simple. But how do you assess the quality change when, for example, smartphones were introduced?

The ONS and its equivalents elsewhere, such as the Bureau of Economic Analysis in America, are very much aware of this problem. But even by the early 2000s, leading econometricians such as MIT’s Jerry Hausman were arguing that the internet alone was leading inflation to be overestimated by about 1 per cent a year, and real output growth correspondingly underestimated.

Martin Feldstein is the latest top economist adding his name to this view. Feldstein is a former chairman of the President’s Council of Economic Advisers, so he is no ivory tower boffin.

In the latest Journal of Economic Perspectives, Feldstein writes:

“I have concluded that the official data understate the changes of real output and productivity. The measurement problem has become increasingly difficult with the rising share of services that has grown from about 50 per cent of private sector GDP in 1950 to about 70 per cent of private GDP now”.

The Bean report into national accounts statistics last year acknowledged these problems. It could well be that there is.

As published in City AM Wednesday 7th June 2017

Image: Smartphone by JÉSHOOTS  is licensed under CC by 2.0