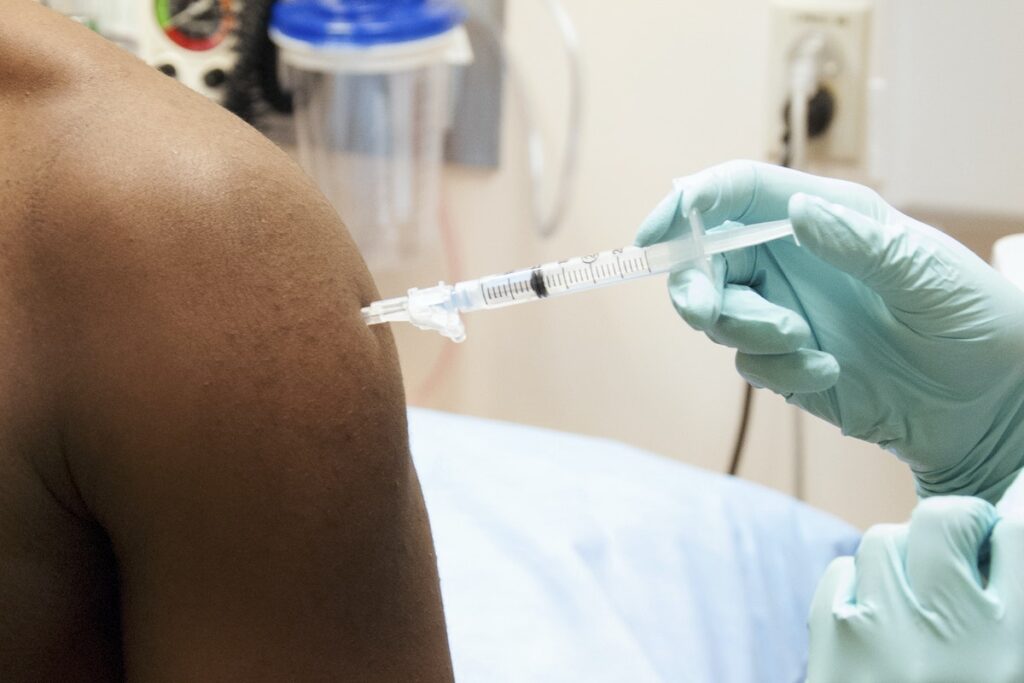 The NHS is a highly centralised organisation. During the Covid crisis, policy decisions have been made at the top and then passed down.  There has been little scope for showing initiative at a local level.

This dates back to when the NHS was set up in the late 1940s. Central planning was very fashionable at the time.

Yet as many have pointed out, no other Western health service has seen fit to copy the particular organisational structure of the NHS. There is, to varying degrees, more devolution of authority and decisions.

In normal times, the problems arising from a centralised, command-and-control system have become apparent over the years. Cancer survival rates, for example, are routinely lower in the UK than in other European health systems.

In a crisis, however, many economists and business school theorists have argued that a highly centralised structure works best. Decisive and coordinated action is needed, and this may be done more effectively from the centre.

There is a rival school of academic thought which takes a completely different view.

When a major shock such as a financial crisis occurs, decision makers face a highly uncertain environment. Local managers in a firm, for example, can understand their specific circumstances much better than can those in central headquarters. They are therefore better placed to make good decisions.

A timely paper in the American Economic Association’s Applied Economics journal examines the performance of firms during the Great Recession of 2008/9.

Nicholas Bloom of Stanford, along with his colleagues, analyse two large micro data sets of decentralisation in firms across ten developed economies.

Their conclusion is unequivocal. Companies which delegated more power from the central headquarters to local plant managers before the Great Recession happened outperformed their centralised counterparts.

The enhanced value of specific local knowledge during a crisis, when uncertainty is high, is seen as a key reason for the finding.

In the context of Covid and the NHS, the effectiveness with which the vaccination programme is being carried out appears to contradict this view.  But this did not need specific localised knowledge. It required the large-scale mobilisation of resources to deliver a very clear target.

Against this success, we can set the myriad failures of Public Health England. Its ability even to perform the basic task of collecting accurate data on the number of new cases has been brought into question.

Certainly, some local authorities embody the central planning mentality even more than PHE. But many could have used their local information about outbreaks to act much faster if the powers had been devolved to them. Local public health inspectorates, for example, have a lot of experience of practical tracking and tracing.

With decentralisation, different authorities would initially have tried different approaches. We would have had a natural experiment, as it were, into what sorts of things really worked. Successful tactics could then have been copied more widely.

One of the key lessons from the Covid crisis is the need to devolve powers within the outdated system of central planning on which the NHS is currently based.

As published in City AM Wednesday 20th January 2021