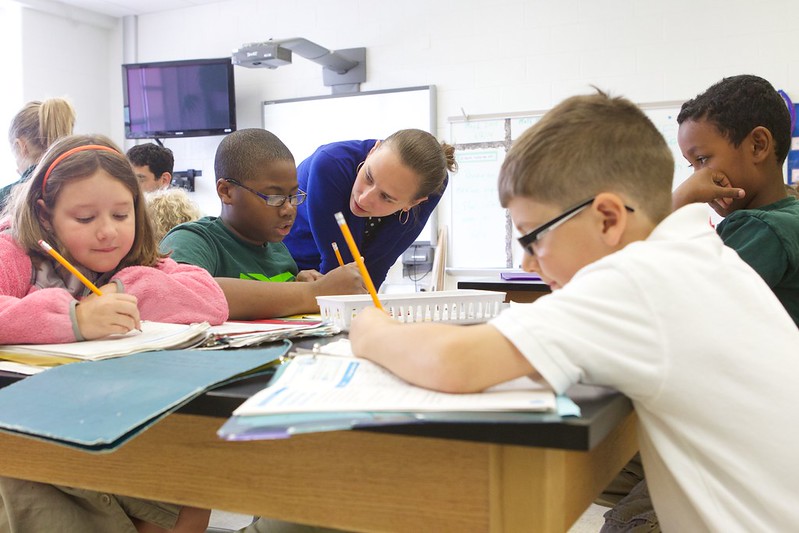 Crisis could be a chance to change education for the better

In the mid-19th century, Japan was an impoverished feudal backwater.  A fleet of American warships totally humiliated their navy, and compelled Japan to sign a highly disadvantageous treaty.

Within a matter of just a few years, the Japanese completely transformed their system of government and industrialised very rapidly.

This is just one of many historical examples of how crises give rise to both destruction and opportunity.

Crises expose systems which have outlived their vitality. At the same time, they create the potential for much more effective and innovative ways of doing things.

The Covid crisis has revealed the failings of the health bureaucracy in the UK in ways which have become all too familiar. Judging by recent press reports, the Prime Minister has them in his sights.

In education, too, the antics of some of the teachers’ unions suggest they are more interested in shielding the more mediocre and outright useless members of the profession from having to work than they are in the welfare of children. Indeed, the teachers who have worked so splendidly through the lockdown are effectively being cold shouldered by their union leaders.

Education is a sector where enterprising teachers have brought in important innovations during the crisis, from primary schools through to universities.

Some of the world’s leading universities had developed free massive on-line open courses (MOOCs) well before the current crisis. For example, a Google search of “free on-lines courses Harvard” comes up with around 100.

The first three, out of interest, are Introduction to Game Development, Web Programming with Python and Java and Mobile App Development, all oriented to developing skills for the 21st century economy. Anyone can access these Harvard courses for free.

In the UK, many student loans will never be repaid in full. They constitute a substantial addition to public sector debt.

It must be possible to shorten many university courses to two years rather than three by making use of material made available for free by top universities. This would make a big difference to the level of student debt.

Going even further, students themselves could make huge savings if more of them stayed at home for the entire length of their courses. The Open University has shown for decades how this is possible.

Universities themselves could set entrance exams for acceptance onto a particular course and give guidance on which online material to follow.

Even so, this is a way in which the weaker institutions and teachers could literally be driven out of business. FE students in principle need no longer be confined to what is on offer, in terms of both scope and quality, in or near their home town.

The ideas above are not in any way a fully worked out blueprint.

But the potential is surely there to deliver education at all levels much more effectively and more efficiently at considerable savings to the public finances.

As published in City AM Wednesday 20th May 2020