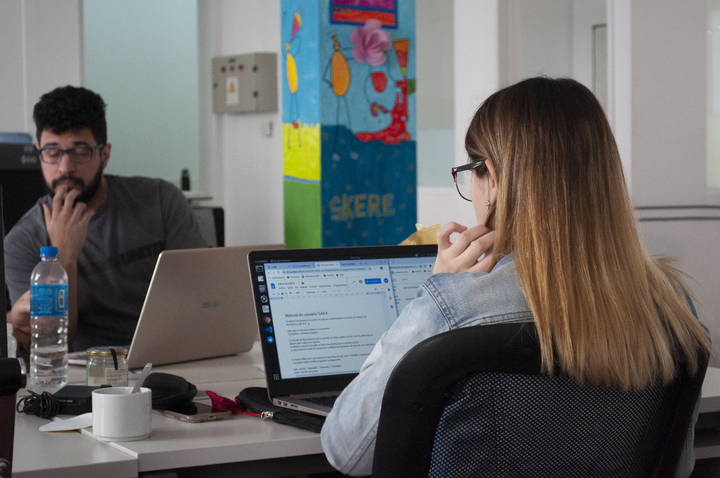 Calling all employers: what was in your Christmas stocking? Did you find the latest gadget designed to enhance productivity?

The innovative device, featured in the media during the festive season, is a toilet with a downward sloping seat. The company which makes it, StandardToilet, has conducted extensive tests. A slope of 13 degrees is exactly the right tilt to make workers feel miserable without causing any lasting pain.

This way, it is alleged, staff will spend less time on the lavatory and more on their work. Output per worker will rise.

The very slow growth in productivity, the shorthand word for “output per worker”, was a defining feature of the past decade. Typically, productivity in the UK grows by around two per cent a year. During the latest decade, annual growth was barely above zero, at 0.3 per cent a year.

Clearly, productivity growth needs to be boosted. But contrary to the claims, devices such as the sloping toilet may be one of the problems rather than the solution.

Recent years have seen a surge in technical innovations designed to control in ever more detail the tasks which workers perform. This is particularly the case at the lower end of the pay scale — think of warehouse jobs, delivery services and the like.

This ultra-micromanagement of time is intended to increase productivity. Its side effects include high employee turnover, resentment, and sheer bloody mindedness.

Why bother to make even the slightest bit more effort than your contract specifies under such conditions? Especially when, with the UK at full employment, you can walk into an equally crap job just down the road the very next day.

It was stimulated by a study which found that a group of women in a low-level, routine job exceeded the minimum work standards of the firm by an average of 15 per cent. This could not be explained by the standard economic theory of rational behaviour.

A key point for Akerlof was that the women did not work in isolation from each other. They interacted. He argued that, through these interactions, the workers acquired sentiment both for each other and for the firm. As a result, a situation developed which depended on the “norms” of gift exchange.

The new tools of time and task micromanagement do the opposite. They are counter-productive, ensuring that virtually no employee will do more than the absolute minimum required by the contract. Why not try fur-lined, heated lavatory seats instead?

As published in City AM Wednesday 8th January 2020

Image: Bored office workers via Pxhere licensed for use CC0 1.0