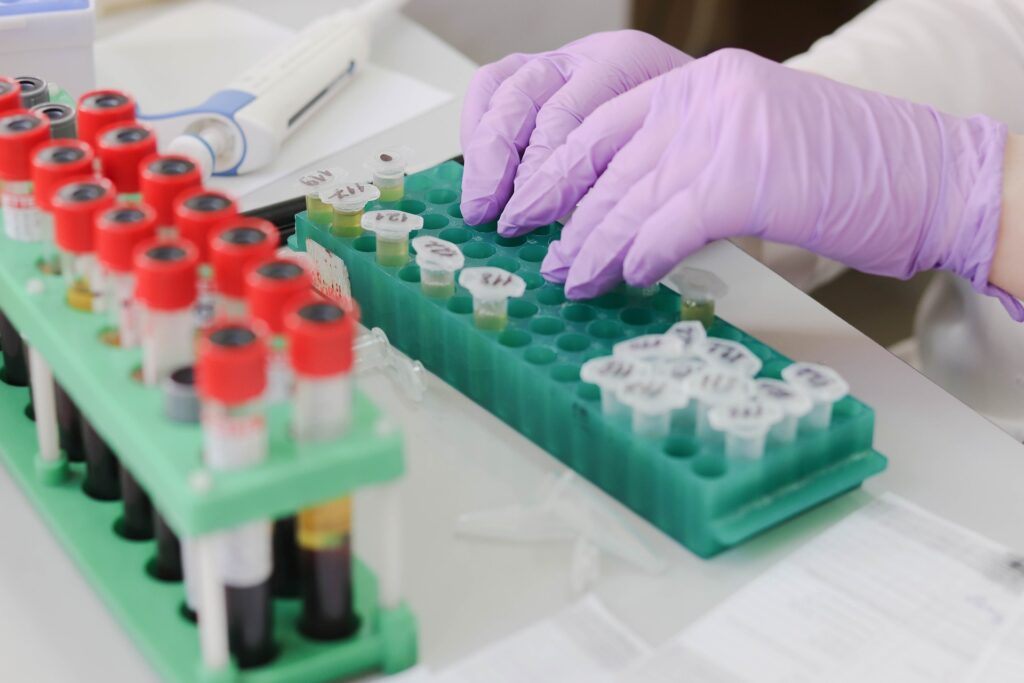 Let’s start the New Year with a very positive point.

The speed of scientific innovation seems to be accelerating sharply. And it is innovation which ultimately drives our health, wealth and well-being.

The types of problems which have previously taken years or even decades to solve are being cracked in record times.

The development of the vaccines is of course a tremendous scientific achievement. It is the one unequivocally Good Thing to come out of the Covid crisis.

The typical time scale from the initial idea to developing a successful drug has been around ten years. Yet the vaccines were created and licensed for use in less than ten months.

But 2020 saw an advance in science which is even more exciting and important.

Artificial intelligence (AI) has been getting a bad press lately. Stories proliferate of how “algorithms” have led to bad decisions. The fiasco over the A-level results in August for example.

It has streams of Luddite detractors at a more intellectual level. They assert, for example, that it can never really think like a human.

The Deep Mind team at Google are famous, in some circles at least, for having created AI algorithms which can wipe the floor with human world champions at both chess and Go. The game of Go is so complex that in comparison chess looks easy.

So what, many may feel. These are only games.

But at the end of last year, the team announced that AI had solved one of the great challenges of biology.

Their algorithm AlphaFold can predict how proteins fold from a chain of amino acids into 3D shapes that carry out life’s tasks.

Human researchers have made some progress in this area. But it has been slow, and many attempts have failed. Structures have been solved for only about 170,000 of the more than 200 million proteins discovered across life forms.

All very techie and incomprehensible to most of us. But tremendously important.

Science is one of the two top scientific journals in the world. The tone of its pieces is usually measured and guarded. The journal is certainly not given to hyperbole. But in Science, leading biologists have described the achievement as “fantastic” and one which will “change the future of structural biology”.

AlphaFold has not quite solved the problem completely, but it has advanced the science of this topic by decades.

In practical terms, it could, for example, enable drug designers to work out the structure of every protein in new and dangerous pathogens like SARS-CoV-2. This is a key step in the hunt for molecules to block them.

Crucially, the team has agreed to reveal sufficient details of AlphaFold for other research groups to re-create it. No wonder that biologists are excited.

Both the Astra Zeneca vaccine and AlphaFold are a particular triumph for Britain.

The Astra-Zeneca vaccine was developed in conjunction with Oxford University, and Deep Mind was acquired by Google from the computer science department at UCL.

The government must devote more resources to the world beating scientists in our top universities.

As published in City AM Wednesday 6th January 2021

Image: Laboratory by Belova59 via Pixabay