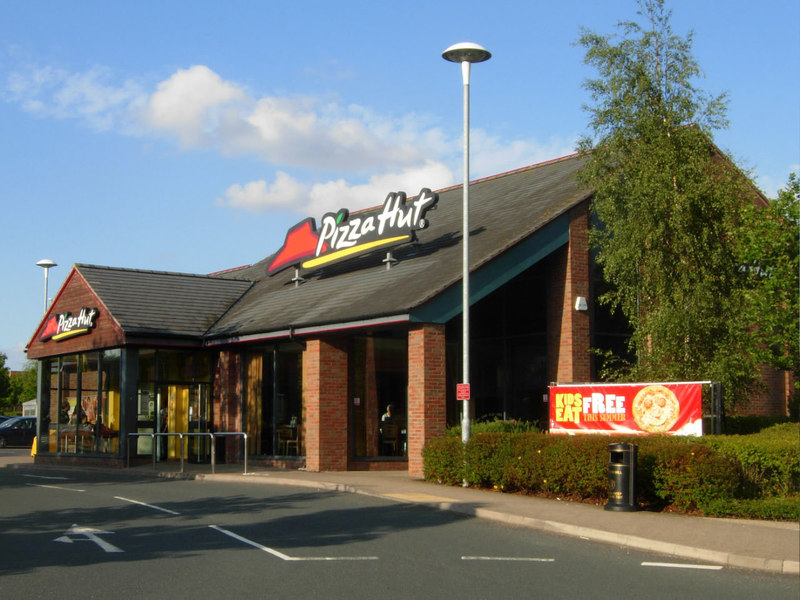 Pizza Hut is the latest addition to the list of companies grovelling to criticism on social media.

The restaurant chain tweeted an apology for running a promotion in the Sun newspaper.

A few weeks ago, Paperchase said that it would not place any more marketing campaigns with the Daily Mail after receiving “hundreds” of complaints.

Boris Johnson, in his inimitable style, has condemned Pizza Hut and Paperchase for being “cowardly”. The campaign against them was run a by a small group of hard-left activists calling themselves Stop Funding Hate.

But examples such as these raise a more important question. Which century is British management living in?

After being attacked by critics on social media, many outfits respond with blind panic. A famous Monty Python sketch depicts the novel Wuthering Heights, not in words but in semaphore, a nineteenth century technology. Many senior managers seem to remain stuck at this level of communications technology.

Scientific knowledge of how things spread on social media such as Twitter has grown enormously in the last few years. Yet swathes of top management appear to be completely unaware of this work.

In other words, in general people on social media are preaching to the already converted.

With Rickard Nyman, a computer science colleague at UCL, I conducted a real-time analysis of the tweets during the Brexit campaign. Modern algorithms reveal as clear as day that there were two communities, with little connection to each other. One group was talking about what they would see as the “grown-up” themes of employment, the economy, trade and such like. The other, in essence, just didn’t like foreigners all that much.

The key moment was when, with just over two weeks to go, immigration began to get traction as a theme amongst the “Remain” Twitter community. Otherwise, the two groups were just reinforcing existing opinions and prejudices.

More is known. A significant proportion of tweets do not get retweeted at all. And it is the act of retweeting which shows that the recipient is paying attention.

Simply being a follower and reading a tweet involves effectively zero effort. The number of followers is a very weak indicator of a person’s influence.

Most tweets which express strong emotions essentially just fade away. It is the more balanced ones which have a greater chance of getting traction across the network.

The most depressing thing about the reactions of companies and public bodies to social media attacks is not, as Boris would have it, their cowardice. It is that they seem to show very little understanding of modern technology.

As published in City AM Wednesday 13th December 2017

Image: Pizza Hut via Stephen McKay is licensed under CC by 2.0