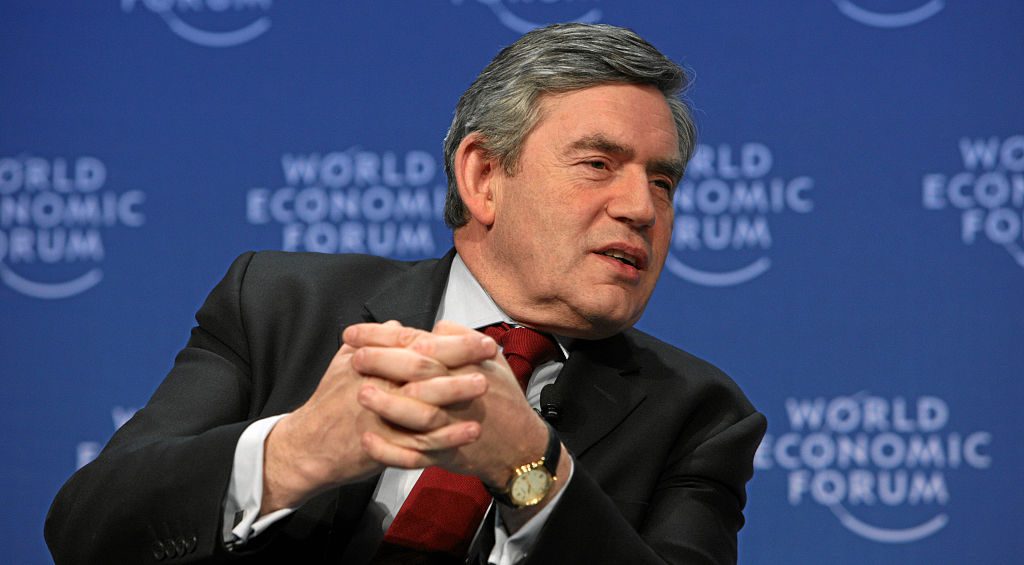 Can we innovate better outside the EU? Economic lessons from the Nobel prize winner

Gordon Brown’s time as chancellor will be remembered for many things.

A sense of humour would be conspicuously absent from this list.

But he provoked a great deal of mirth unintentionally in a speech shortly before the 1997 General Election on the theme of “post-neoclassical endogenous growth theory”.

Perhaps the last laugh is with Brown. The person who invented the concept, the New York professor Paul Romer, is a joint recipient of the 2018 Nobel prize for his work in this area.

The standard economic theory of growth was set out over 60 years ago in a brilliant paper by the MIT economist Bob Solow.

Solow’s theory was not concerned with the short-run fluctuations in GDP growth over the course of the business cycle. He set up a framework for thinking about what determines growth in the longer run.

Solow argued that the growth in output was related to the growth of inputs of labour and capital into the productive process.

This seems obvious. But there was an extra ingredient: innovation.

This embraces a wide range of concepts, from becoming more efficient at producing what you already do, to major scientific breakthroughs.

Economists quickly used Solow’s model to estimate empirically what was really driving economic growth. In western economies, the answer was almost always the same. The amounts of labour and capital used had risen, but nowhere near enough to account for how much growth had taken place.

So the key factor in economic growth in the longer run is the amount of innovation which is carried out.

This insight is directly relevant to the debate over Brexit. Over a 10 or 20 year horizon, the key question is not the terms under which we leave – it is whether we will be able to innovate more effectively in or out of the EU.

The basic shortfall of the approach is that innovation itself is not explained by Solow’s model. Innovation is, in the jargon, “exogenous”. In other words, it is determined externally to the model.

This is where Romer enters the stage. His seminal paper in the Journal of Political Economy in 1986 is full of heavy-duty maths. The crucial difference with Solow is that the rate of innovation is determined within the theoretical model itself – hence the phrase “endogenous” – by profit-maximising firms.

Physical capital such as machinery, warehouses, and roads play a role in both the Solow and Romer theories of growth. But Romer introduced the key concept of knowledge as the basic form of capital.

Policymakers across the west in the past two decades have been obsessed by the “knowledge economy”. This is not, as Tony Blair and many others believed, simply a matter of sending more and more people to university. It is about how to encourage innovation.

Both the Solow and the Romer models are highly abstract – Solow, for example, began his article with the phrase “all theory depends on assumptions which are not quite true”. But both have been highly influential with policymakers, and illustrate the vital economic importance of ideas.

As published in City AM Wednesday 18th October 2018