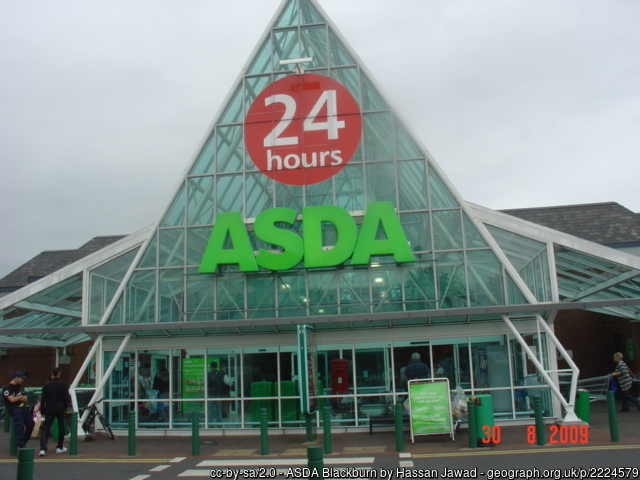 Burnley and Asda are unlikely warnings of debt-driven troubles

It has been a week of mixed messages. Not just on the release from lockdown, but on the economy.

The Bank of England indicated that banks have been given six months to prepare for negative interest rates.

The Monetary Policy Committee was quick to clarify that this did not mean that they would necessarily cut their 0.1 per cent interest rate. It was just that, well, it sort of might be needed if the economy remained in recession. It was that kind of clarification.

Almost in the next breath, the Bank’s Governor, Andrew Bailey, opened up the vision of an economic boom as consumers emerge from lockdown.

Households have accumulated some £125 billion in extra savings during the lockdowns.  If this is translated into spending, the economy will roar away. The Bank will be looking at higher interest rates to cope with the inflationary pressures this would create.

The unlikely setting of Turf Moor, home to Burnley football club, shines a light on the future direction of interest rates.

Burnley, an isolated town in North East Lancashire, maintains a club in the Premier League.  Only a few weeks ago, they achieved a notable victory at Anfield, the home of Liverpool.

Since its inception in 1882, the club has been owned solely by local businessmen and Burnley supported.  Until the end of last year.

In its most recent published accounts, to June 2019, the club had no borrowings and £42 million in the bank.  But no longer.

An American consortium, ALK Capital, has bought the club and appears to have loaded it with debt. The precise details have not been made clear. But it seems that a loan has been taken out to pay off the previous shareholders, and secured on the stadium and the club itself.

On a far bigger scale, the tremendously successful Issa brothers, from nearby Blackburn as it happens, have revealed this past week that debt will be the principal instrument to finance their takeover of Asda.

Starting with just a single garage 20 years ago, they have built a huge and flourishing business empire and are shining examples of entrepreneurial success.

The details of the £6.8 billion acquisition of the supermarket chain are complicated. But they are in the public domain. Essentially, they involve raising debt and carrying out a sale and leaseback of some of the company’s assets.

For reasons which are perfectly understandable, central banks in the West have presided for years over a regime of very easy money.

It is now accepted much more widely than it was at the time that high and rising debt levels were the principal cause of the financial crisis of the late 2000s.

We are still a long way from this. But history tells us that a rising trend of debt-financed corporate acquisitions is not a good sign.

Once the recovery from the Covid crisis becomes established, the Bank needs to act to damp this down. And higher interest rates have to be part of the plan.

As published in City AM Wednesday 10th February 2021