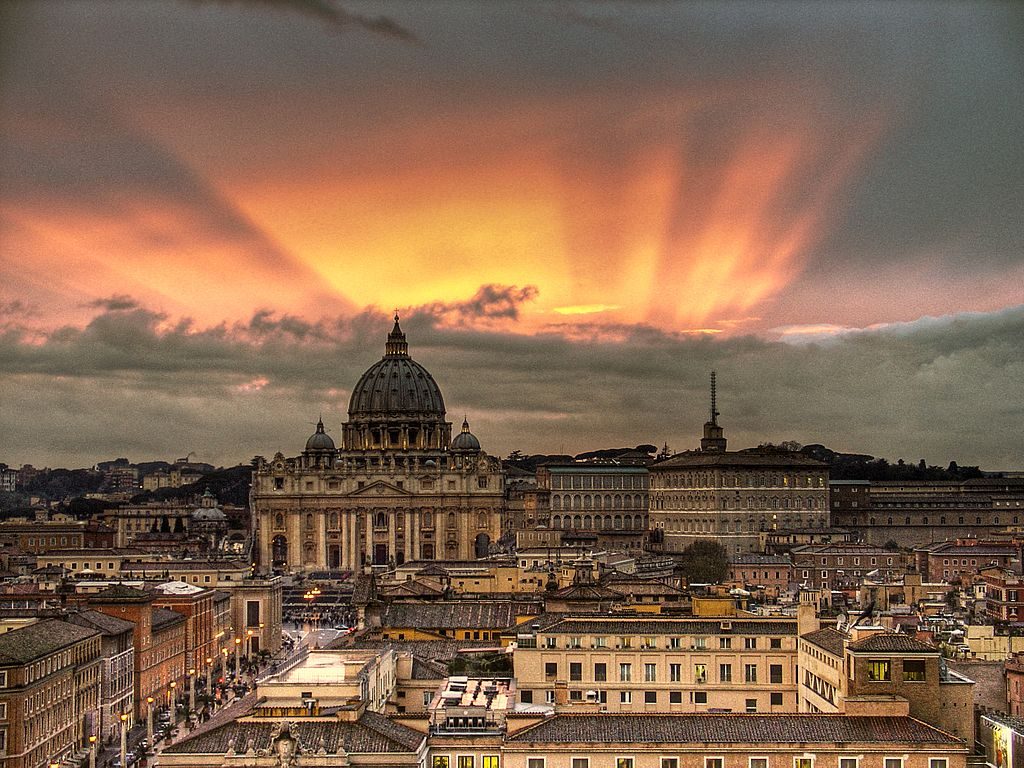 The new Italian government looks set to cause shock waves across Europe.

Both the social and the economic policies of the Italian coalition clash directly with those of the European Commission, and Germany and France. They represent a decisive break with the consensual approach of the past.

The performance of the UK economy since the financial crisis of the late 2000s has been disappointing. But it has positively boomed in comparison with that of Italy.

Italian GDP, according to the OECD’s database, peaked in the first quarter of 2008. By the spring of 2009, it had collapsed by eight per cent. There was a feeble recovery, before it started to fall again in late 2011. Even now, GDP remains over five per cent below its value of 10 years ago.

It not only looks dramatic – it is dramatic. The failure of the Italian economy to recover for a whole decade breaks all records, not just in Italy itself, but across the western economies as a whole.

Angus Maddison spent many years at the OECD constructing estimates of GDP in the western economies going back to 1870. His database puts the recent performance of the Italian economy squarely in the spotlight.

Some capitalist economies have experienced truly devastating collapses: Austria, for example, when it was overrun by the Red Army in 1945, and Japan when it was subjected to massive nuclear and conventional bombing attacks in the same year.

But leaving the World War years and their immediate aftermath aside, we can identify, prior to the recent financial crisis, 191 instances of peacetime recessions in the western economies since 1870 from the Maddison database.

Across some 20 capitalist countries, GDP has fallen for a year (the data is annual) 191 times.

Out of these 191 examples, on 113 occasions GDP bounced back above its previous peak value the following year. Two years after a fall, the peak had been regained no less than 151 times. So most recessions are very short. Capitalism is a very resilient system.

The previous longest recession on record across the west as a whole was that of the United States. The collapse during the Great Depression of the early 1930s was so severe that, even with a boom later in the decade, it took until 1939 to recover the peak 1929 level.

That is the context in which we should view Italy’s decade-long recession. It is hardly surprising in the circumstances that the Italian electorate has supported parties which are pledged to overthrow the status quo. If they do what they say they will, the impact will be greater than that of Brexit.

Greece and Portugal are in the same position as Italy, with GDP in both economies still being below pre-crisis levels. But they are small.

The bureaucrats in Brussels, aided by Germany, have allowed Italy to be crushed by the longest peacetime recession in the history of capitalism. No wonder they may now get their comeuppance.

As published in City AM Wednesday 24th May 2018