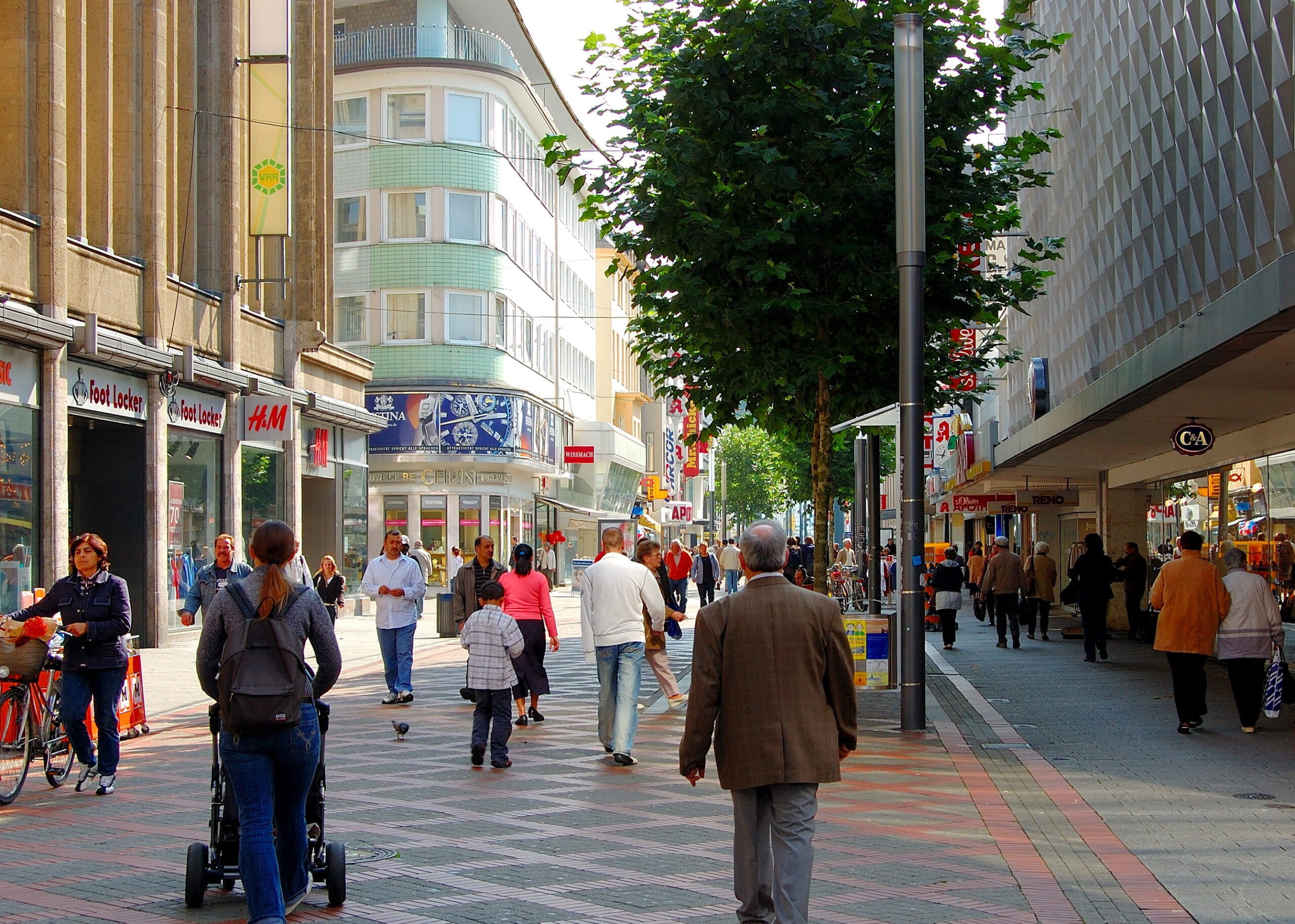 Britons squeamish to spend their savings are jeopardising our economic recovery

The economic recovery is under threat. British consumers are saving and not spending. The Office for Budget Responsibility (OBR) estimates that during lockdown, households accumulated a massive £180bn of so-called “excess savings”.

Earlier in the year, most economic forecasts assumed that these would be run down. Lockdown had constrained people’s normal behaviour and with the removal of restrictions, spending would soar. In other words, there was pent up money ready to be spent.

This hasn’t happened. Indeed, individuals are continuing to save more than they did in the years just before the pandemic.

In the 2017-19 period, the total amount of personal savings increased by around £5bn a month on average. Even after lockdown was lifted in the summer, they have kept squirrelling away double that amount.

But while the private sector has been amassing a fortune in savings, the public sector has been busy running up massive deficits. In the financial year 2020/21, the government spent £304bn more than it raised in taxes. The OBR projection for 2021/22 is that the deficit will come out at a massive £183bn.

The deficits can be paid for by raising taxes, exactly as Rishi Sunak is doing. Despite fierce political resistance, it would be foolish to rule out substantial increases in the near future.

So under the circumstances, who could be blamed for trying to save a little more? After all, you could very well get hit with a larger overall tax bill than expected.

The other way of financing the deficits is to issue government bonds. Again, the government is doing exactly this and the reasons for keeping a stockpile of savings begin to fall away.

Exactly the same question was asked by the great English economist David Ricardo two hundred years ago. He was pondering the implication of the then massive deficits which the government had run up in fighting the Napoleonic wars.

Ricardo argued that whichever combination of tax increases or bond financing were used, the impact on the economy would be the same.

When the government runs a deficit, spending power is injected into the economy. But an increase in taxes cancels this out.

If the government issued bonds to pay for its spending, Ricardo believed the private sector would act rationally. People would anticipate that for many years into the future, taxes would have to go up anyway to pay both the stream of interest on the debt, and eventually to pay off the entirety of the balance. As a result, they would save more and spend less now to be able to pay these taxes.

This idea, known as “Ricardian equivalence”, was revived in an influential 1974 paper by the Harvard economist Robert Barro. It’s come to inspire a huge range of literature. A fair assessment of the commentary would be to say the majority of economists are not convinced by it.

Keynesian loyalists have dismissed it and policy makers have followed  their lead.

But look around: the current behaviour of consumers in the UK is entirely consistent with the concept of Ricardian equivalence.

If Ricardo was right, consumer spending will only boom again once the Chancellor gets a grip on the massive deficits of the public sector.

As published in City AM Wednesday 10th November 2021