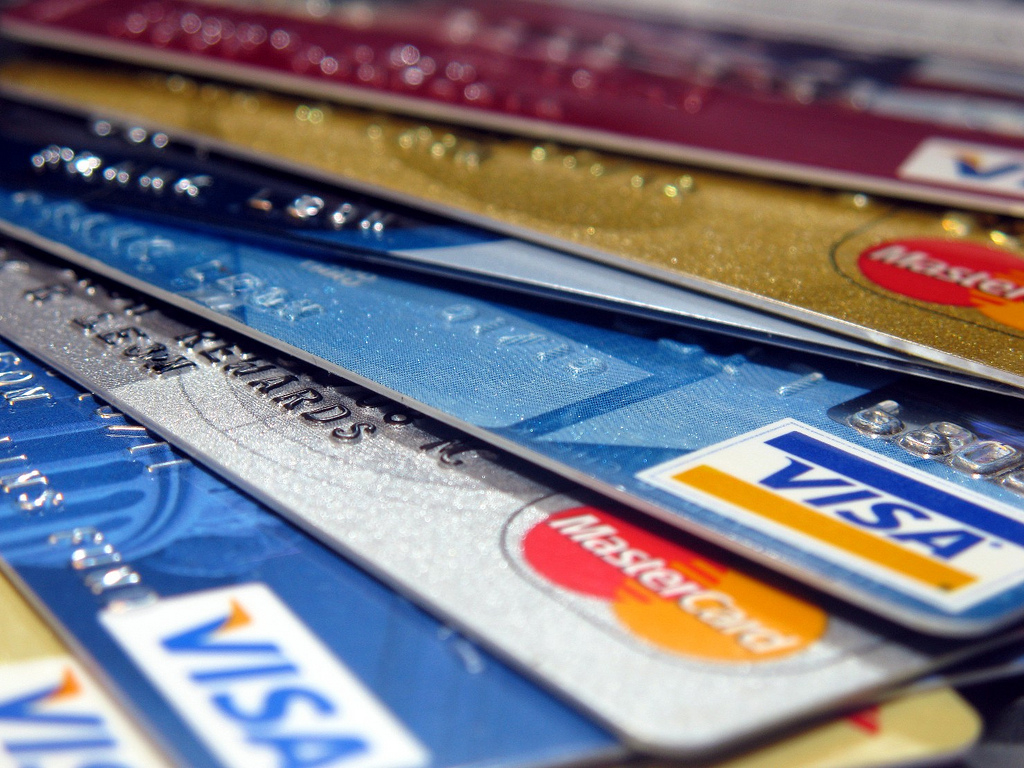 Britain’s debt dilemma: Not too high, not too low or the UK economy risks disaster

The Bank of England Financial Policy Committee (FPC) has signalled that it has become worried again about debt. Its specific focus is households.Consumer credit, for example, grew by 10 per cent during 2016, far faster than the economy as a whole. A lot of household debt is in the form of a mortgage, so there is at least an asset which might support the loan. The particular concern of the FPC is unsecured loans, such as credit card balances, personal loans and the like. If someone becomes unemployed, he or she will no longer have the income to repay the money. And if a shock were to hit the economy as a whole, defaults on loans would rise sharply.The intense competition in personal finance markets is making credit much easier to obtain. The Halifax, for example, is offering up to 41 months interest free if you switch your credit card balance to them. In the laconic words of the FPC minutes, the recent rapid growth in consumer credit “could principally represent a risk to lenders if accompanied by weaker underwriting standards”. In other words, the risk to lenders could become too high.

How justified are these fears? The Bank for International Settlements publishes data on the stocks of debt held by consumers, companies and governments as a percentage of the economy. There is a bit of delay before its data comes out, so we only have it to the end of September 2016.

In the first quarter of 2007, just prior to the financial crisis bursting onto the scene, the debt of UK households was 90.7 per cent of GDP. In the third quarter of 2016 it was 87.6 per cent, and the FPC indicates that it has risen since then. So in terms of household debt, we are back to pre-crisis levels.

The German economy is in a much more comfortable position in this respect. In early 2007, household debt was 63.7 per cent of GDP, much lower than in the UK, and it has since fallen to 53 per cent. Germany’s problem is the loans its banks issued to both the personal and public sectors in economies like Greece and Spain.

The FPC is in something of a dilemma. In the late twentieth and early twenty-first centuries, consumer credit boomed. In 1977, household debt was only 29.6 per cent of GDP, compared to the 90-plus in the late 2000s. Even in Germany, the percentage rose from 40 to 64 over this period. A substantial amount of the increase in spending over the past 40 years was financed not by income but by debt.

Loans are denominated in money terms, so high inflation erodes their value. But in our current low inflation economy, these debts are for real. They are a genuine burden. Yet if consumers suddenly started to pay them off big time, spending would collapse and we would be in a major recession.

Getting consumers to manage their debt is the baby bear’s porridge problem facing the FPC. Not too little, not too much, but just right.

As published in City AM Wednesday 12th April 2017

Image: Rainbow of Credit by Frankieleon is licensed under CC by 2.0