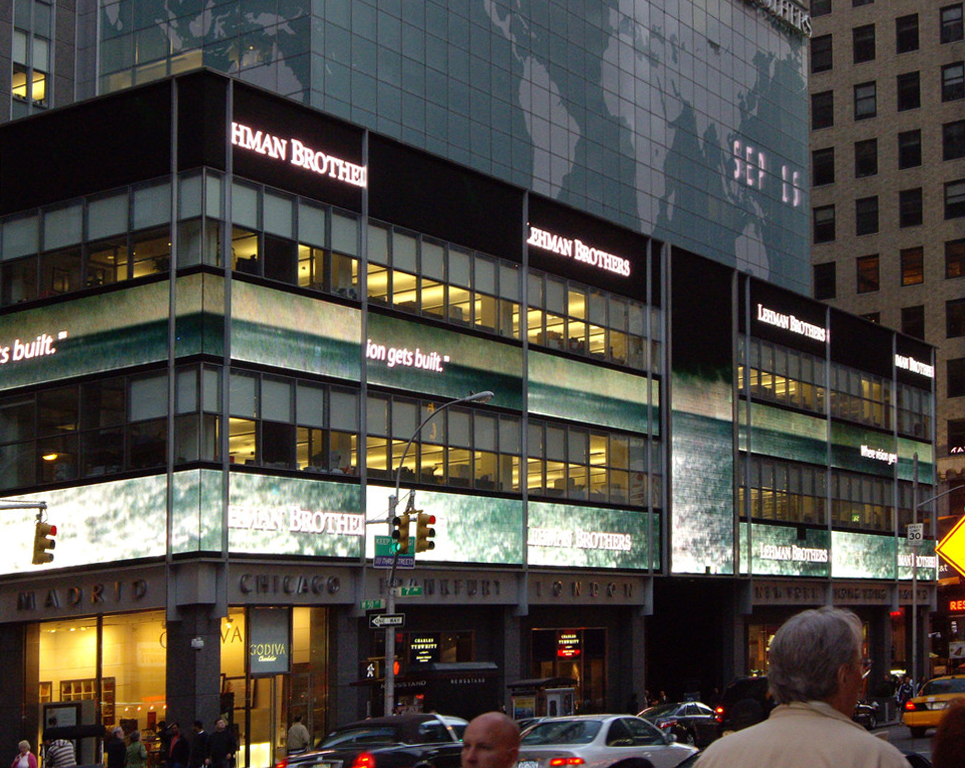 Following the disclosure of salaries at the BBC, it has hardly seemed possible to open a newspaper or switch on the television without being bombarded by stories about pay.

By pure coincidence, an academic paper entitled “Pay for Performance and Beyond” has just appeared. So what, you might ask? Except that it is one of the 2016 Nobel Prize lectures, by Bengt Holmstrom, a professor at MIT.

Holmstrom’s work began in the 1970s on the so-called principal-agent problem. This is of great practical importance. For example, how should the owners of companies (the “principals”, in economic jargon) design contracts so that the interests of the directors (the “agents”) are aligned as closely as possible with the interests of the shareholders?

Many aspects of economics have a lot of influence on policy making. But this is not yet one of them. We have only to think of the behaviour of many bankers in the run up to the financial crisis. Stupendous bonuses were paid out to the employees, and, in examples such as Lehman Brothers, the owners lost almost everything.

It is not just at the top levels that scandals occur. Towards the end of last year, Wells Fargo had to pay $185m in penalties. Holmstrom cites this prominently in his lecture. The performance of branch managers was monitored daily. They discovered that one way of doing well was to open shell accounts for existing customers. These were accounts which the customers themselves did not know about, but they counted towards the managers’ bonuses.

A culture of pressure to perform against measured criteria can lead to problems even when the organisations involved are not strongly driven by money.

The education system in the UK has many examples. But the one given by Holmstrom is even more dramatic. The No Child Left Behind Act of 2001 in the US was very well intentioned. But the test-based incentives eventually led, around a decade later, to teachers in Atlanta being convicted of racketeering and serving jail sentences for fixing exam results.

Holmstrom is in many ways a very conventional economist – his Nobel lecture rapidly becomes full of dense mathematics. He believes that, given the right information and incentives, people will make rational decisions.

This is why his conclusion is so startling.

He writes: “one of the main lessons from working on incentive problems for 25 years is that, within firms, high-powered financial incentives can be very dysfunctional and attempts to bring the market inside the firm are generally misguided”.

The whole trend in recent years has been to bring even more market-type systems inside companies, from bonuses for meeting potentially counter-productive targets, to devolving budget authority away from the discretion of managers and handing it to specialised departments.

Holmstrom’s conclusion implies the need for a pretty radical rethink of the way incentives are structured, in both the public and private sectors.

As published in City AM Wednesday 26th July 2017

Image: Lehman Brothers Headquarters by Sachab is licensed under CC by 2.0