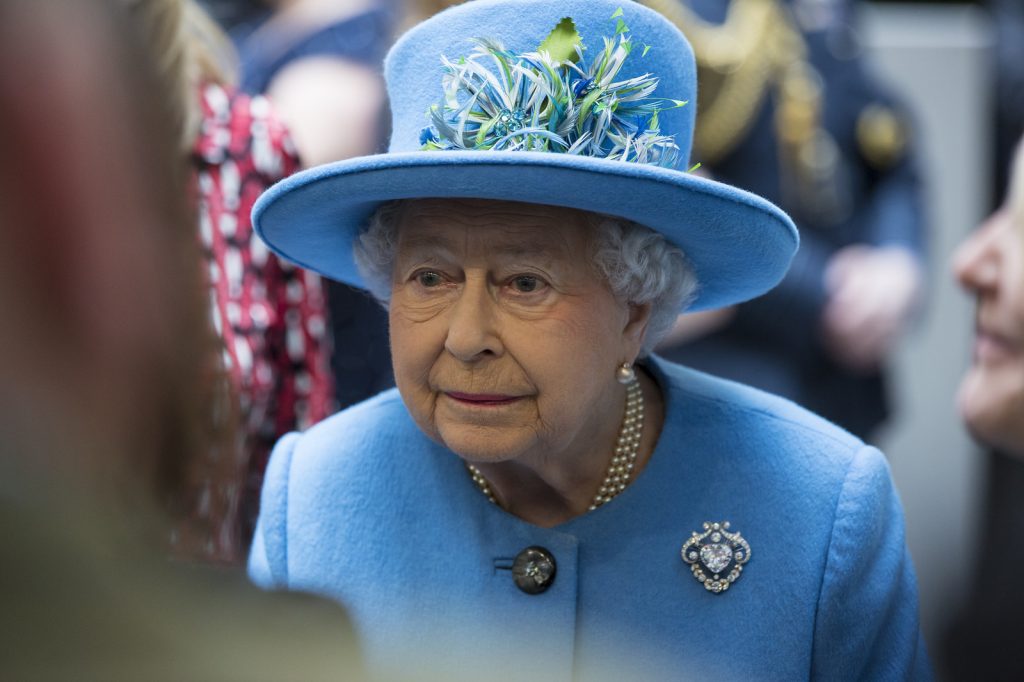 At long last, economists appreciate that private debt was the catalyst for the crisis

This month saw the tenth anniversary of the collapse of Lehman Brothers, a collapse which precipitated one of the only two global financial crises of the past 150 years.

The late 2000s and early 1930s were the only periods in time when capitalism itself has trembled on the edge of the precipice.

It was in November 2008 that the Queen put her famous question about the crisis to the academics of the London School of Economics: “Why did nobody notice it?”

The answer is simple. In the models of the economy at the time, finance did not matter.

Mainstream economists did not notice the massive financial imbalances in the economy, because in their models, any problems that might link to these imbalances were assumed away.

To be of any use, all scientific models have to make simplifications of reality. But orthodox macroeconomics took a step too far. It assumed that the workings of the whole economy could be explained by analysing the theoretical behaviour of just a single decision maker. In the jargon, this is the “representative agent”.

The agent is a device which economists used to model the economy. It was extremely clever, and could solve hard mathematical problems – calculating how the decisions of average consumers and companies would affect the macroeconomy.

These kinds of models go by the splendid name of “dynamic stochastic general equilibrium models”, or just plain “DSGE” to their friends. But at its most basic, the problem with such economic models was that there was only one decision maker in them.

Having just two, a “creditor” and a “debtor” for example, would have helped a lot.

Over the past decade, economists have been scrambling to incorporate other financial factors into their models, such as household debt. Key contributions to this research are discussed in the latest issue of the Journal of Economic Perspectives.

Bizarre though they may seem, DSGE models now finally recognise the potential importance of household finance in causing crashes.

A particularly interesting paper in the journal is by Atif Mian of Princeton and Amir Sufi of Chicago. Their focus is considerably wider than the crisis of the late 2000s in the United States. They quote empirical studies across some 50 countries with data going back to the 1960s. They found that a rise in household debt relative to the size of the economy is a good predictor of whether GDP growth will slow down.

Rickard Nyman, a computer scientist at UCL, and I applied machine learning algorithms to data on both public and private (households and commercial companies) sector debt in both the UK and America. We find that the recession of 2008 could have been predicted in the middle of 2007.

Perhaps the most striking result is that public sector debt played little role in causing the crisis. The driving force was the very high levels of private sector debt.

A critic might say that this is simply a case of generals fighting the last war.

True, we don’t know whether a completely different nasty event lies around the corner. But at long last, economists appreciate the fundamental importance of debt and finance in Western economies.

As published in City AM Wednesday 26th September 2018